(WCVB) - A Worcester fire lieutenant died and several firefighters were injured early Wednesday in a fire in a multi-family home. Worcester Fire Department Lt. Jason Menard, 39, of Worcester, died while battling the fire at 7 Stockholm St. When Ladder 5 arrived at the burning building just before 1 a.m. there was heavy fire coming from the building, and firefighters were told that a baby was possibly trapped on the third floor.

The fire grew to four alarms, and at one point firefighters issued a mayday call from the third floor of the building.

Menard helped two members of his crew escape but he himself was unable to get out.

"Lt. Menard along with his crew from Ladder 5 were making heroic efforts to search for a reported trapped resident along with the baby. While gaining entry to the third floor, Ladder 5 became trapped by heavy fire conditions," Worcester Fire Department Chief Michael Lavoie said. "Lt. Menard heroically and selflessly saved his crew, helping a probationary firefighter to the stairs and then returning to help another trapped firefighter, helping him out the window. Fire conditions overtook the third floor at this time, and Lt. Menard was unable to escape."

Menard leaves behind his wife, Tina, three children and his parents, the department said.

"As they had planned this morning to be on a trip to Disney, they are now instead planning a hero's sendoff," said Michael Papagni, president of Local 1009. "We will sendoff Jason as he deserved and has he earned. We will support his family and children for the rest of their lives.

As I've stated many times on this blog, I rep Worcester proudly. Born and raised in the 508, when I saw this story this morning I couldn't hit up the powers at be fast enough to do my part to help support the Menard family anyway I could. You may remember we did something similar about 1 year ago for the Roy family when that 5 alarm fire happened and I know stoolies will once again rise to the occasion and do the same here. Fires and Worcester have a history together as most MA natives know, and we are quickly approaching the 20 year anniversary (Dec 3rd) of the Worcester Cold Storage warehouse fire that took six lives. There was also the fire 8 years ago on Arlington street that took the life of Jon Davies and then the one last year on Lowell street.

Just like always, if there is one group on the entire internet that will come through at a time like this, it's the stoolies. It's what we do and it's why this is the best website with the best fans on the planet. That's why I brought back these shirts, with 100% of the net profits going to the Menard family. I cannot fathom what they are going through and I know the stoolies will rally to help show our support for this fallen hero. You can buy them all here 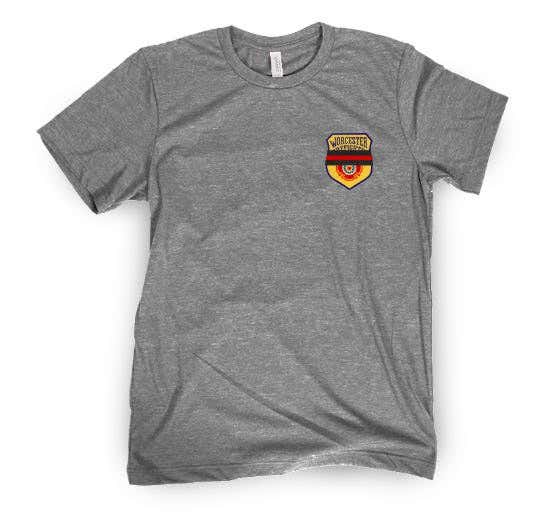 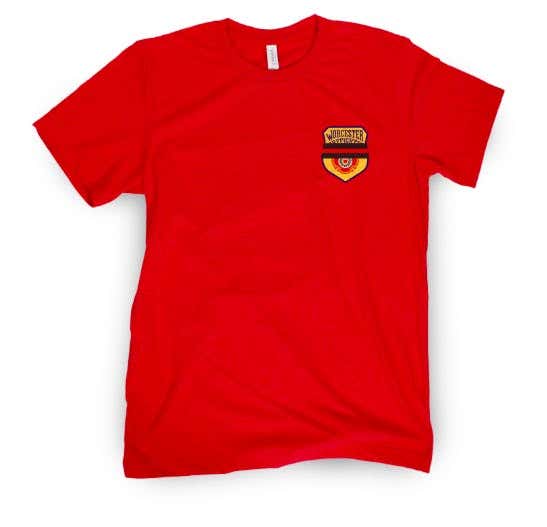 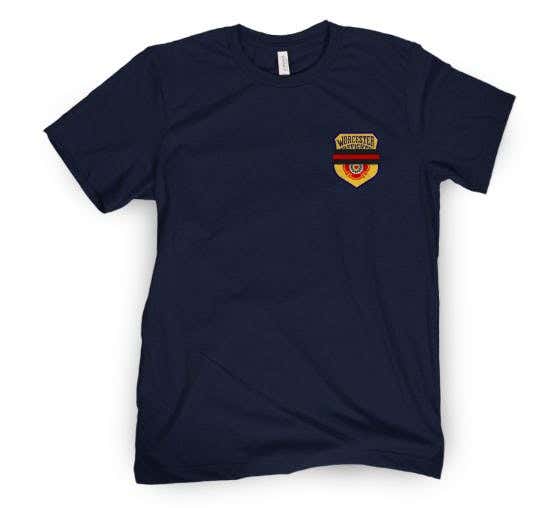 Like you have so many times before, let's come through for the Menard family and let them know they have the strongest community on the internet behind them.