So yesterday was obviously Disney+ Day. Most of the chatter online was about how the Mouse finally launched its streaming service with roughly a kabillion different shows/movies that will ensure Disney will never ever go broke, how said streaming service promptly crashed like a Barstool product, and how The Mandalorian was the first good Star Wars product released in years. Okay, I may have came up with that last one myself.

However, a release that flew under the radar was Disney unveiling some more deleted scenes including the much-discussed, never released moment where our dog Toney Stark (RIP) got his Thanos on by reuniting with his daughter in the Soul Stone after snapping himself into bolivian. And it was...meh? Maybe even bad? I guess you can make a case that deleted scenes usually get deleted for a reason and that scene could be alright with some editing. But other than me tearing up like a little bitch any Tony said he loved Morgan 3000, I'm perfectly happy that the finished Endgame the way they did, which was perfect. While I was hoping this scene would mirror Thanos and Gamora meeting up, not only was it not close but there wasn't even anything memeable in that 2 minute exchange, which is pretty much impossible in 2019. The OG version of this scene was the only thing that got me through the immediate aftermath of the Porzingis trade.

I also preferred the non-deleted version of Tony meeting back up with Peter after bringing him back from literal dust, even though I am now irrationally FURIOUS we didn't get to see Quill and Rocket meet back up.

I also would've liked seeing Mantis call Gamora a zombie because the Guardians are my current favorite group on the planet, including my actually family. But everything else about this scene was clearly worse than what made the cut imho.

Speaking of worse, I can't describe how much less I like the Vormir scenes involving an impromptu battle against Team Thanos instead of Nat and Clint heroically fighting each other for who could throw their asses off of a super scary cliff for the good of the universe in what was one of my favorite scenes of one of my favorite movies despite not giving a flying fuck about either character before Endgame.

This scene getting scrapped was just fine in my opinion since it didn't add anything to the movie and I didn't like Tony poking fun at the Guardians of the freaking Galaxy.

Finally, the deleted scenes with The Ancient One blowing the Hulk's big brain didn't really do anything for me since her showing up was the big "Oh shit" moment and I kinda liked how she was keeping the New York Sanctum safe during the first Avengers.

To all the people that made it to the end of this blog that may or may not be poor like me but also have an Unlimited Verizon Wireless plan and want to watch Disney+ without paying for it, boy do I have some good news for you! #NoFreeAds #FreeDisney+Though 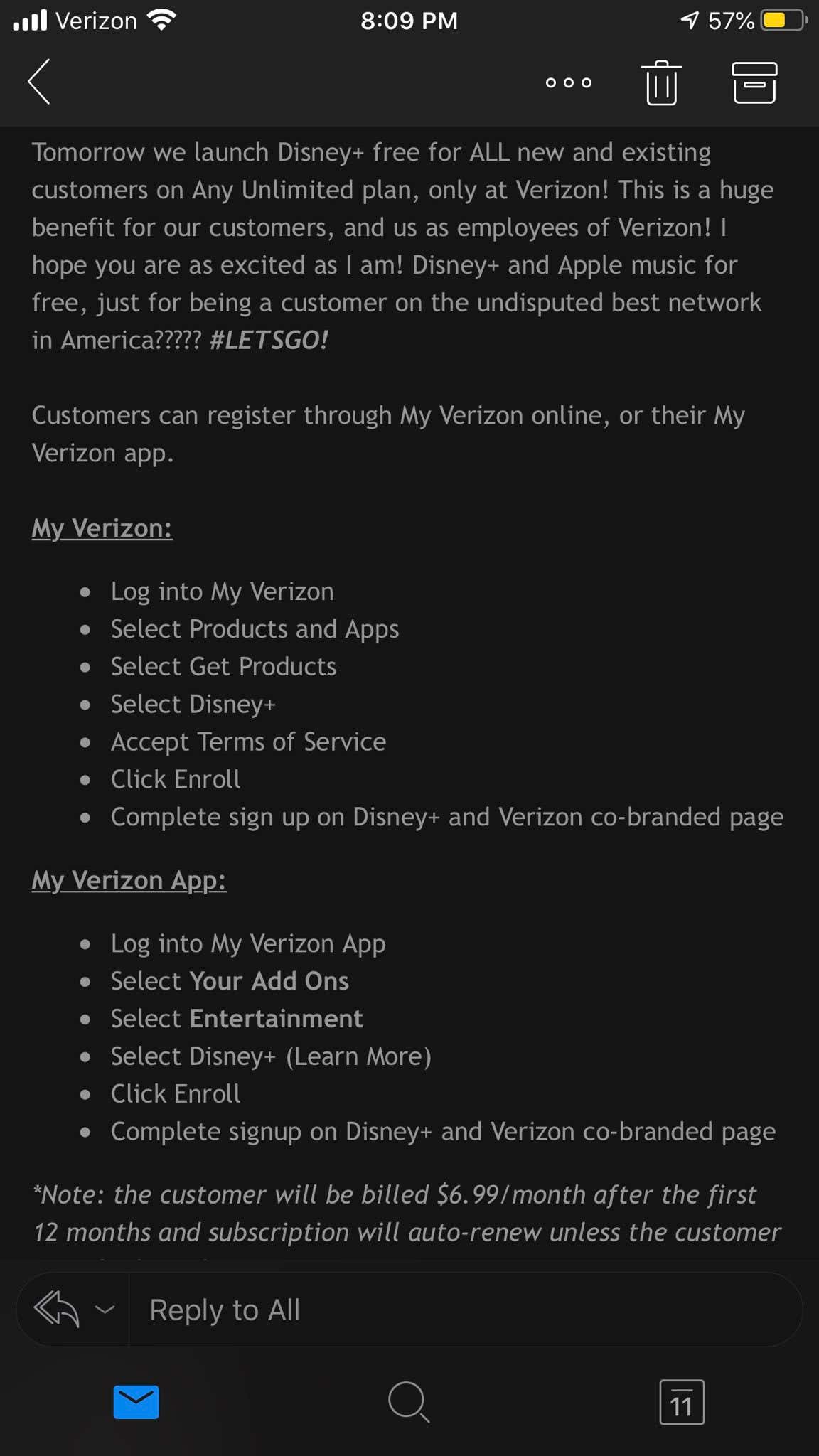 P.S. Here are the deleted scenes that came out when Endgame was originally released for people that missed it and made it through the whole blog as well as the postscript.