The secondary scoring game through in the 2nd, Pastrnak, Nordstrom, Bjork and Chara all getting on the board. But just 50 seconds into the 3rd, Aaron Ekblad gave the Panthers life.

Frank Vatrano and Mike Hoffman would score to pull it to 1. Soft goal by Tuukka Rask.

Keith Yandle sent the game to OT with after a net front scramble.

Brad Marchand had a chance to end it in OT with a breakaway but couldn't beat Sam Montembeault. Full OT + SO reaction here…

Bruce Cassidy rolled out Chris Wagner, Brad Marchand, Charlie Coyle and Charlie McAvoy in the shootout. Only Coyle scored. Mike Hoffman put the nail in the coffin. The Bruins are a dumpster fire of a shoot out team. I don't blame Bruce Cassidy for putting Chris Wagner and Charlie McAvoy out there BUT… the NHL's leading goal scorer scored tonight. You would think he's feeling it and could maybe do some damage. They've scored ONE goal in 3 shootouts this year. One. It was Charlie Coyle tonight, who scored in the 3rd round to keep the Bruins alive. 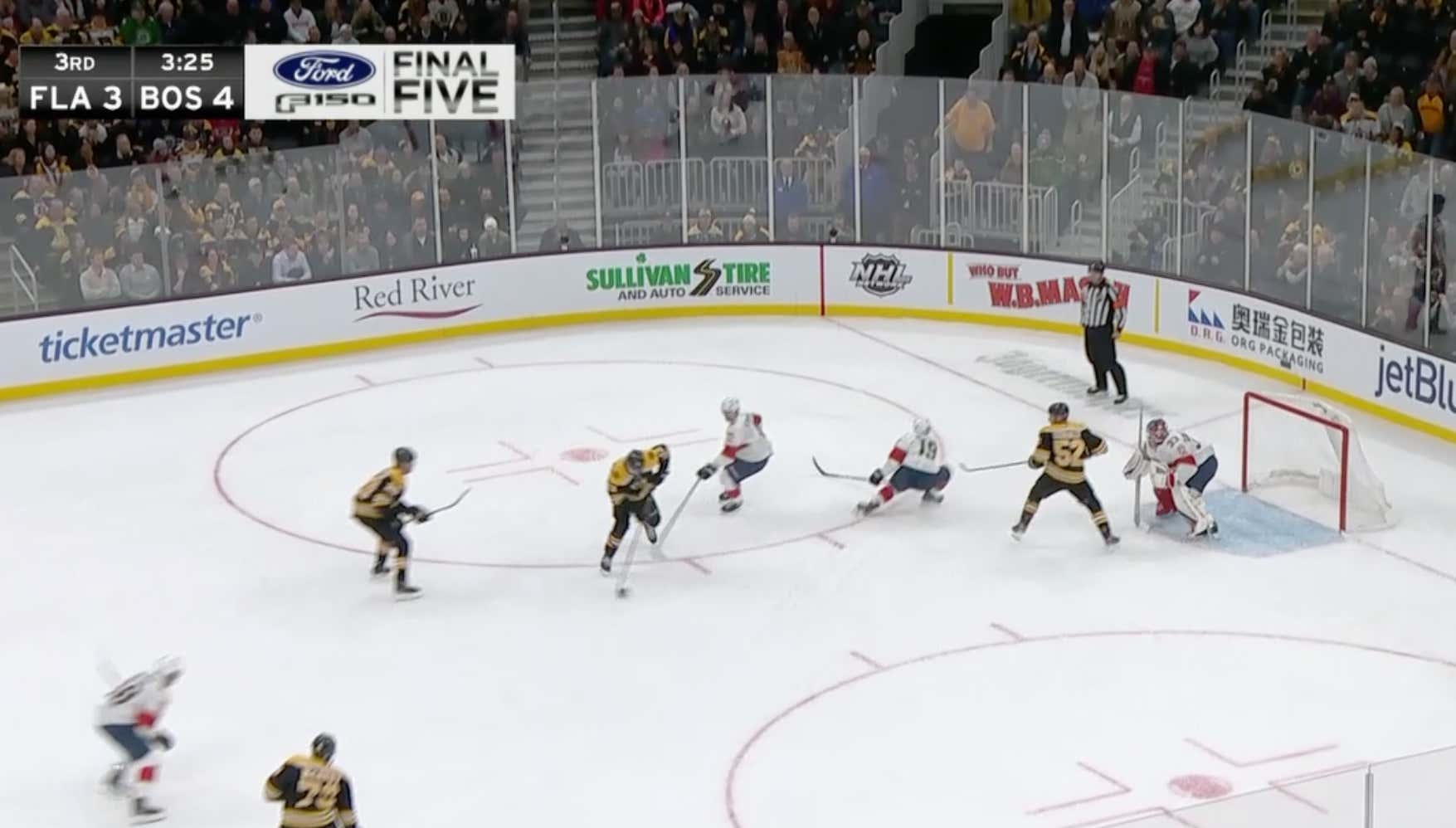 Atrocious third. Should've been 2 points. Yet here we are. 4 game losing streak.

- David Pastrnak snapped his 3 game goalless streak with his league leading 16th goal of the season. No look rip.

- Tough, tough night for Tuukka Rask. I am the first to defend him but tonight's performance was indefensible. He did have a huge stop on Mike Hoffman late in OT to even have a shootout. But I suspect Jaro Halak will be in net on Friday night and will likely get some quality starts soon.

- Complete and total breakdown in the 3rd. Started with the B's giving them life early in the 3rd. They had chances to put them away but didn't shoot the puck. Seemed Cassidy took umbrage the most with the Yandle goal. Still looking for a complete 60 minute game - great 40 minute game.

- If you told me at the start of the season that through 17 games Zdeno Chara would have 3 goals on the season and Charlie McAvoy would have 0 I would have called you a liar. Chuckie has to get his confidence back and start shooting the puck more. Passed up too many opportunities tonight.

- Zach Senyshyn left the game in the 2nd. So the B's were down bodies. Urho Vaakanainen made his season debut for the injured Torey Krug (upper body).

- The Bruins should just decline the shootout going forward.

The Bruins are back on Friday night when they bring their 4 game winless streak to Toronto. I suspect Jaro Halak will face the Leafs. Time to right the ship. 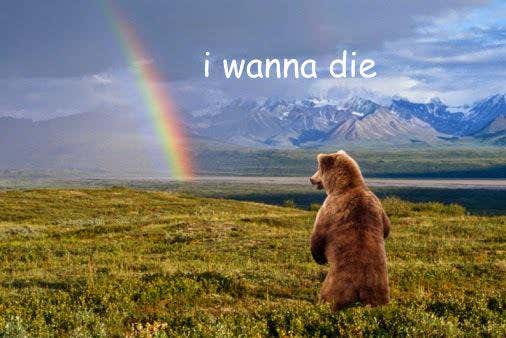