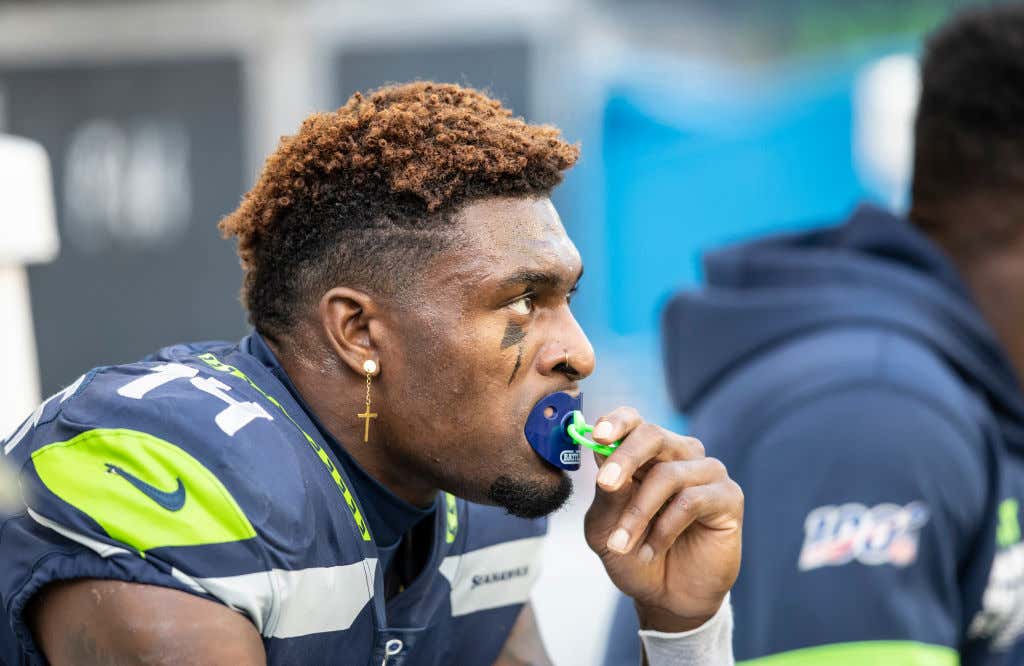 It was a big win for the Seattle Seahawks last night, no doubt about it. But it may have even been a bigger win for DK Metcalf's eyeblack game after it got some premium screen time on national television.

Now it may not have been the greatest game ever for DK Metcalf as far as football is concerned. The man is absolutely shredded and ended up getting that ball ripped clean out of his hands on the goal line. That's a tough look for sure. But the eyeblack here is clearly the star of the show. 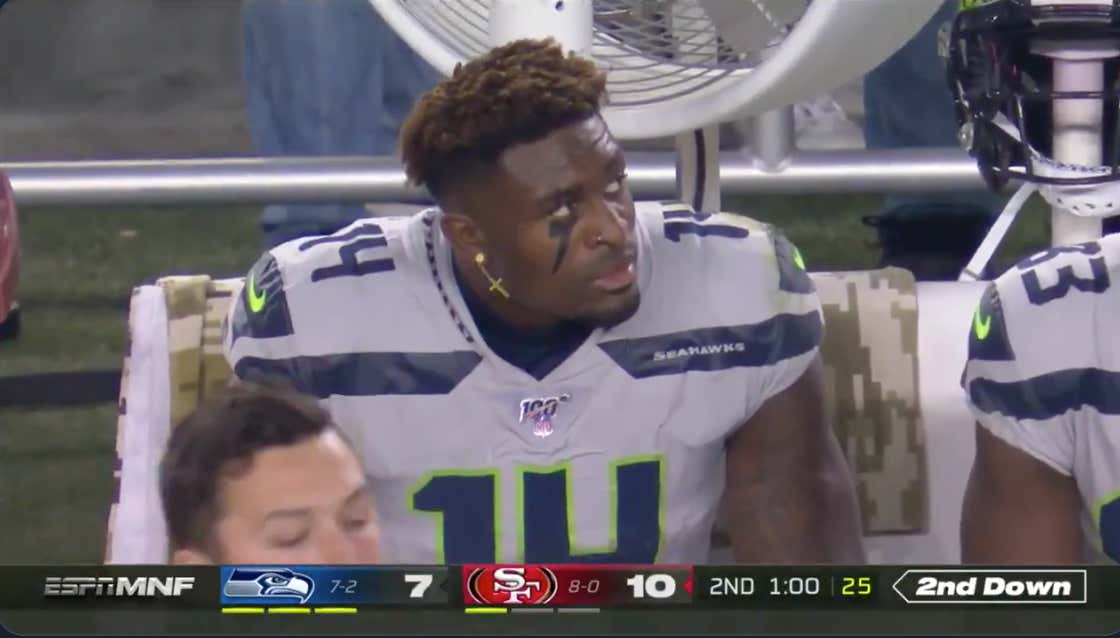 And now we just have to know if DK Metcalf does his own eyeblack or if he goes into the locker room early for hair and makeup. Because that lightning bolt is flawless. The lines are sharp, the filling is full, the continuity from above the eye to below the eye is precisely executed. Getting the ball stripped clean away from you or not, eyeblack game like this proves that DK Metcalf has elite hands if he's doing it himself. I'm not sure how many of you have dealt with a stick of EB before but you have to have an incredibly steady hand to pull off lines that sharp.

But if he has someone else come in and do it for him? Well then I think it's safe to say that DK Metcalf is well on his way to becoming a bust in the NFL. It's a great design for sure. But between the pacifier mouthguard and essentially having someone come in to do your makeup on gameday, it's just not the best scene for a dude who is shredded beyond belief. Something just doesn't add up there. So for the sake of DK Metcalf and the Seattle Seahawks, I really hope he's out there doing his own work.

Sidenote: I know that Greg Hardy is a complete and total jackass, but the man was an innovator when it came to eyeblack. 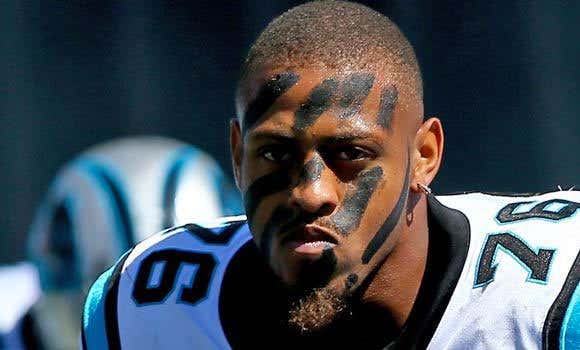 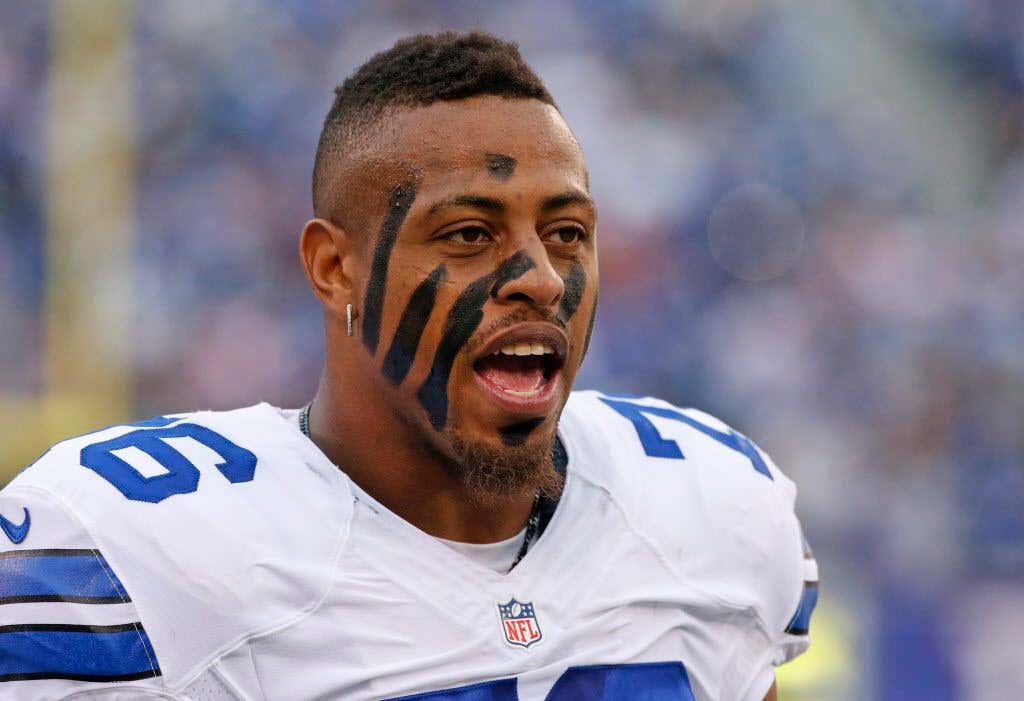 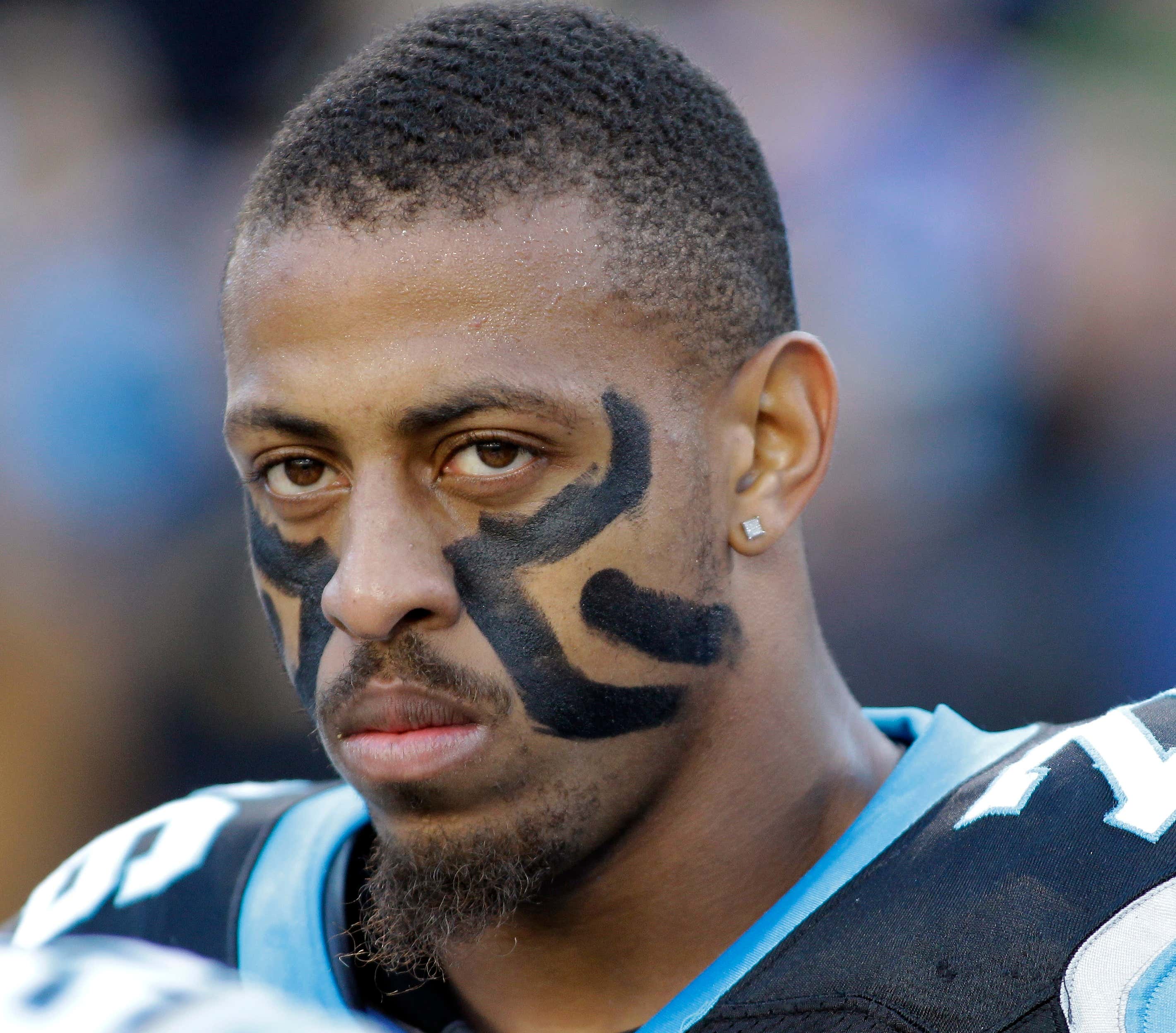