I think I love cocky Steph Curry. Actually, I know I do. There's something when he starts shimmying all over the court and dancing like a 8th grader listening to Next's 'Too Close' that just gets my giddy as a hoops fan. Sure, the Warriors are annoying as shit but it's because of reasons like this. So if he wants to start some shit with Michael Jordan, consider me in on this rivalry.

It all started a couple weeks ago when Jordan said this:

I mean the only explanation here is the fact that Jordan is trying to be literal in the sense that the only reason Steph isn't in the Hall of Fame. He's going to be such an easy pick for a first ballot Hall of Famer it's not even close. The dude is the best shooter ever in the game. Not even close. It's one of the few things every single person who watches hoops agrees on.

This is where I love this exact look from Steph: 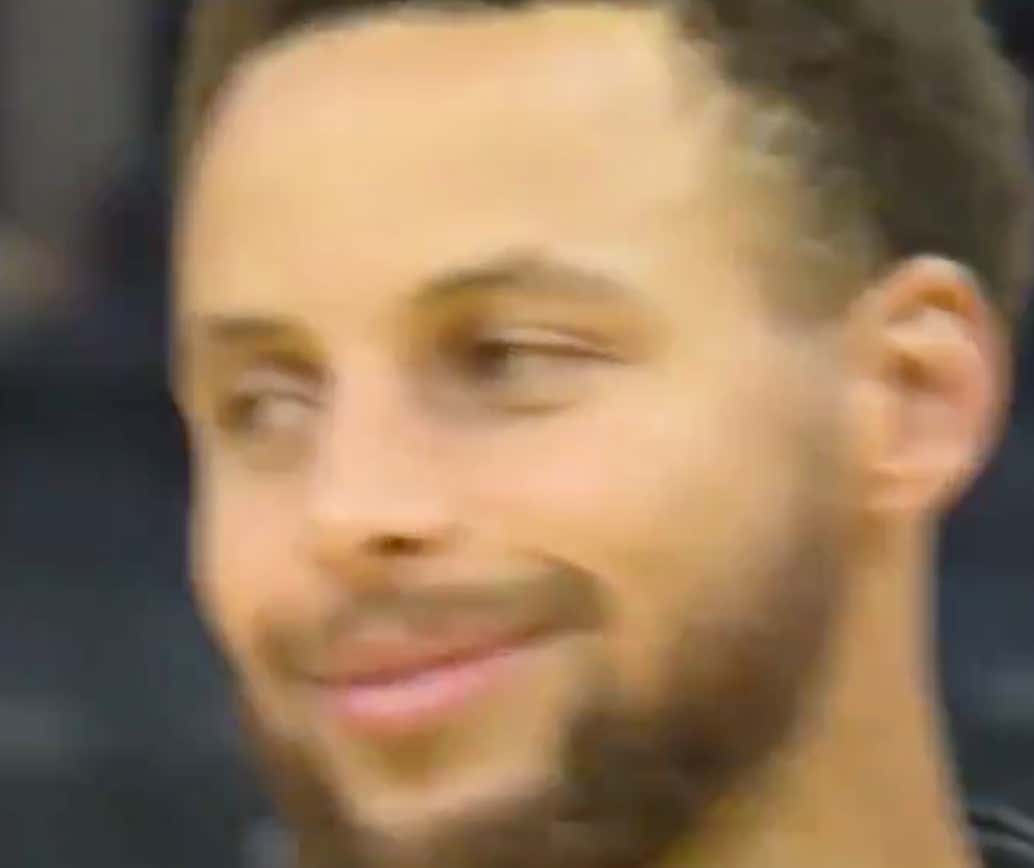