OK so what the hell is going on with these Popeye's chicken sandwiches. I know they're supposed to be a gift from heaven, I've seen the stories on the internet about how crazy people are going over them, but now they're also responsible for helping the Celtics team chemistry? I really didn't feel the need to go wait in line for a billion hours just to try it but now I feel like I have to. You heard what Cedric Maxwell said, when he was on the bus the other day he saw something that didn't exist last season on this team. Laughter. Guys interacting and making jokes with one another which gives off the impression that this team is oozing with chemistry. From what we are to believe everyone on this team last year acted like we all do when we are on the subway/bus. You pull out your phone, pop your headphones in and don't even consider talking to another human being. That may work in your normal day to day life but it's certainly no way to succeed as a basketball team.

We heard stories of that magical plane ride that fixed all the Celtics chemistry issues which we eventually learned was a crock of shit. I don't know why, but for some reason I am way more willing to believe these magical chicken sandwiches actually did the trick. Even though the team wasn't eating them, the fact that they are real and are causing this type of reaction from the general public which then gave this team an opportunity to laugh and bond together has me over the moon. I always thought people were a little nuts for freaking out like they have been upon their return, but I am now grateful for that reaction because it's helping my favorite basketball team in a major way.

Oh and don't think I didn't notice the part where he said in the middle of it all was Kemba. Yeah no shit. Of course he was, and it's no surprise he was yakin it up with the younger players too. It's crazy to think what this team can do now that they all like each other, oh wait we already have an idea and it looks like this 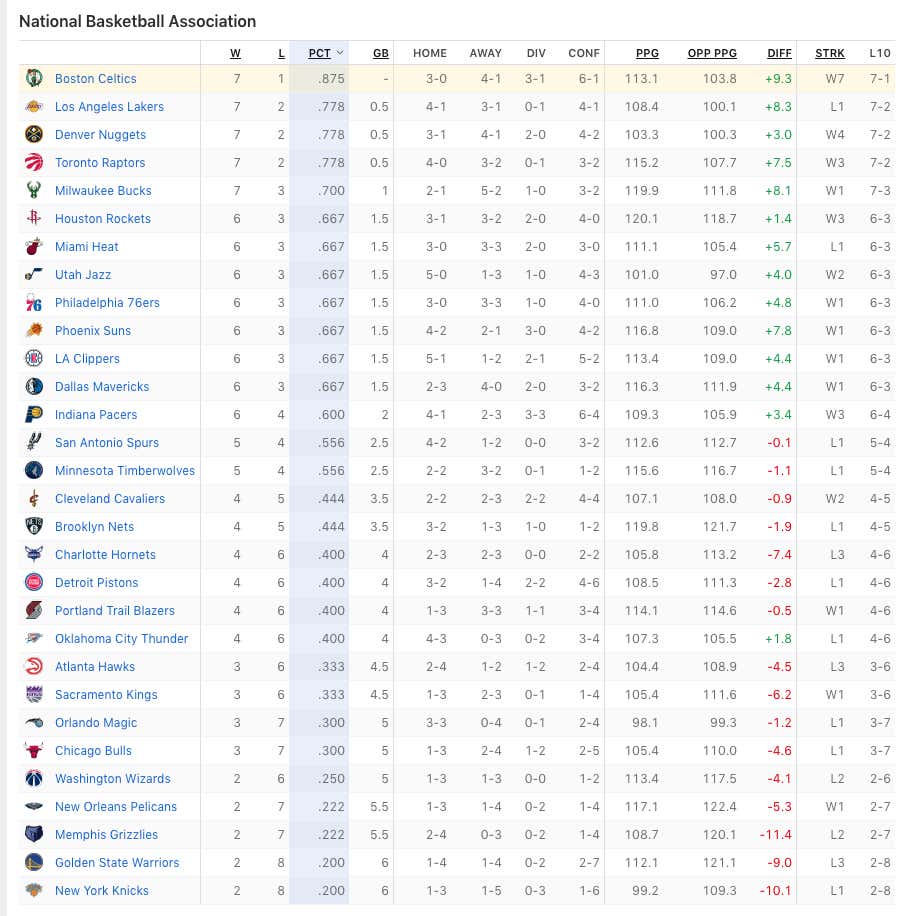