I know the Mets qualifying offer to Zack is just book keeping for draft pick compensation purposes and Wheeler is going to turn it down to sign a contract with a real Major League Baseball franchise. But if I was Brodie Van Wagenen, I would take notes about Bartolo getting his JJ Watt Instagram Workout sessions in and bring Big Sexy back as the 5th starter. There is just something magical when Bartolo Colon is wearing orange and blue. The Mets haven't reached the postseason since Tolo left town just like Tolo hasn't had an ERA under 5 on any other team since 2016. But between that magic, the 16 second workout video above, the video of him getting his steps in on the treadmill while slinging his new book, and the videos of Big Bart dusting 12-year-olds with Big League Stuff, I am all-in on bringing Sexy back even though those snake fuck Wilpons would love it since it would save them a few bucks to fill an important role on the 25 man roster. 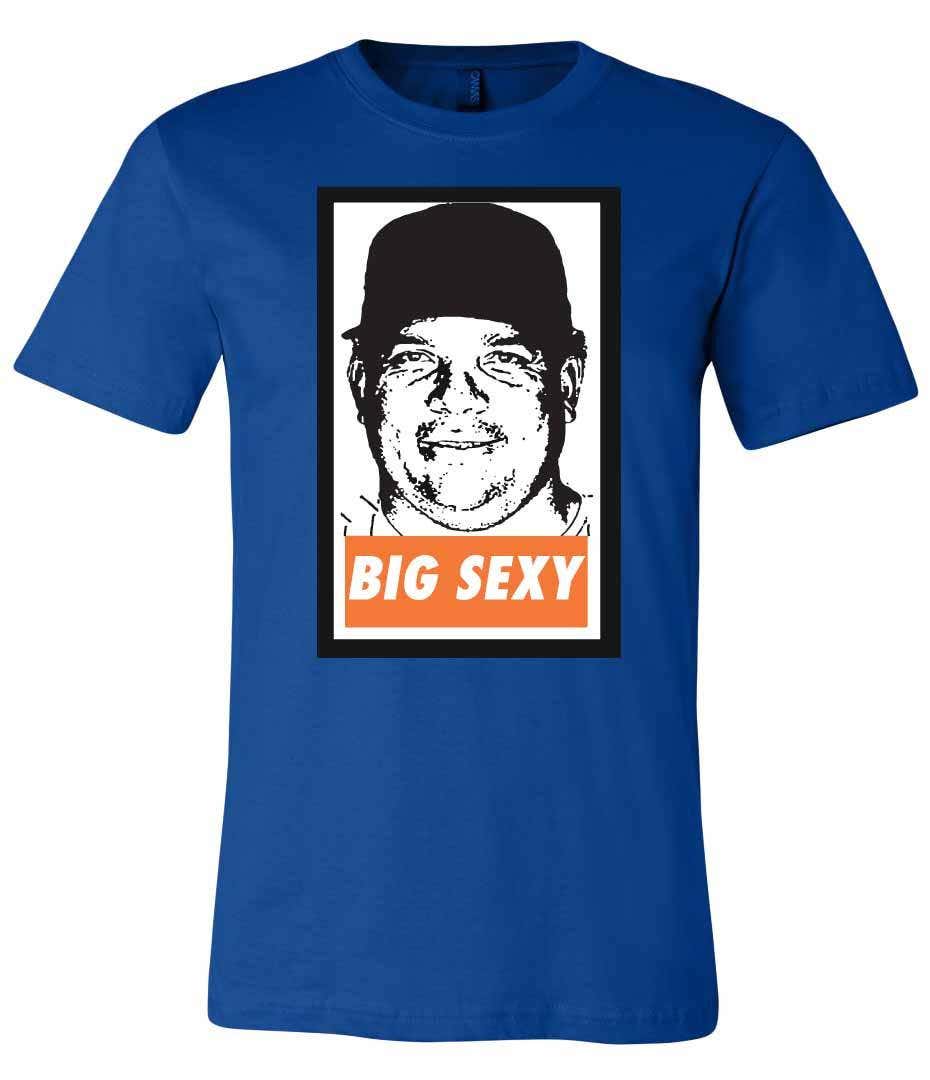