After months of searching we finally found someone brave enough to brawl against Bobby Laing. He proclaimed himself the toughest kid in Braintree and the South Shore and was absolutely right. 7 guys signed up and 7 guys dropped out once they saw who they were facing. Bad look for the North Shore. But not Mike Live. Could be the craziest fighter RnR has ever recruited. Not an ounce of fear in him. So now it’s the pride of Massachusetts vs the pride of Rhode Island for the ultimate. Who is the toughest fighter in New England? We’re about to find out in Providence 2 weeks from tonight.

1. Get it for FREE/UNLIMITED REPLAY with Barstool Gold Hardcore Membership. As an added bonus you can get immediate access to all things Barstool Gold – including the Barstool Sports Documentary.
Join for less than $2/week >> 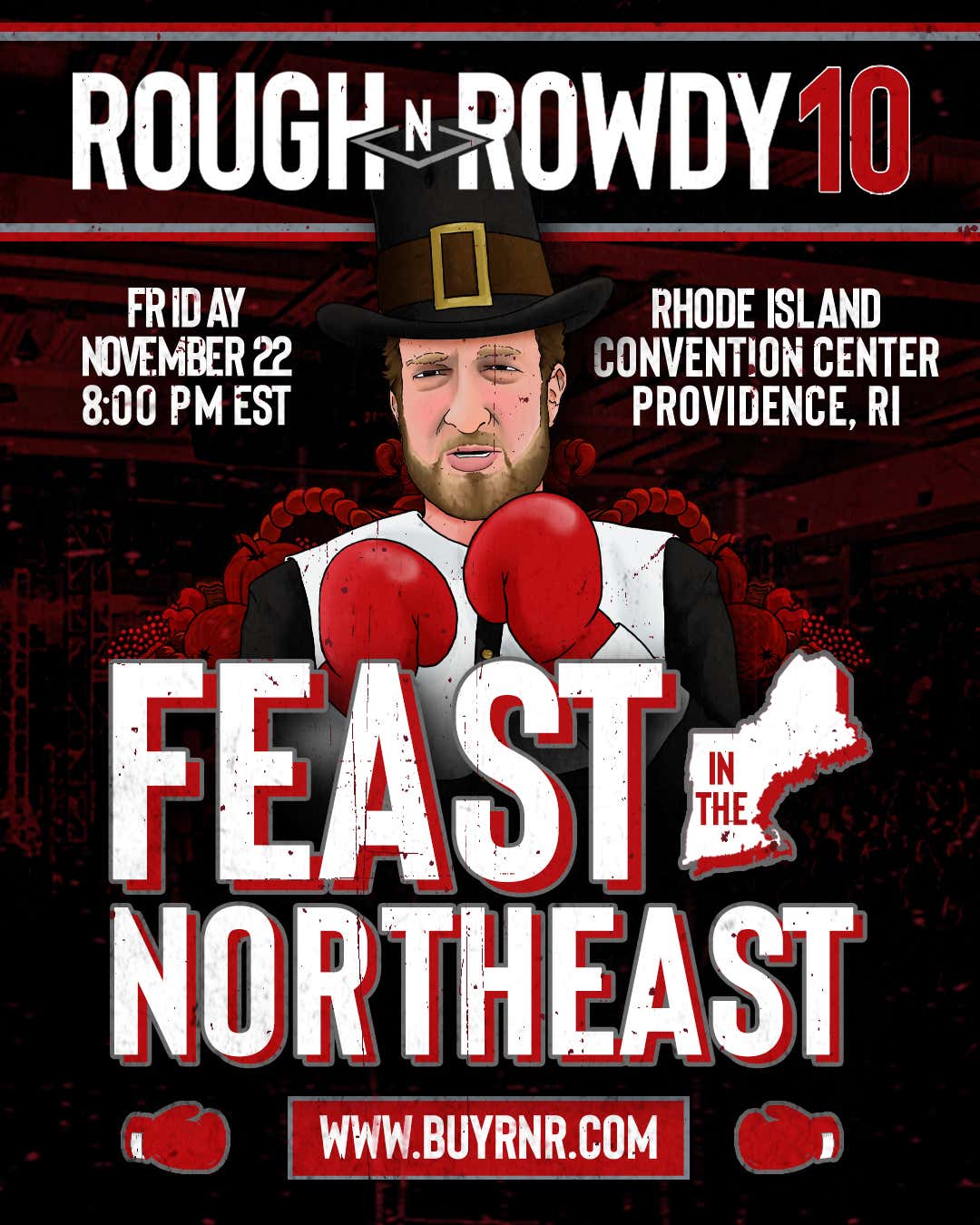 feast in the northeast+ 4 Tags