I'm starting to think Evan Boudreaux is the most interesting man in college hoops. This is a dude who is currently at Purdue (2nd season there) after transferring from Dartmouth. He looks like a 35 year old rec league player with some shades of Brian Cardinal. He also apparently is best friends with Rory McIlory. Yeah, the same Rory McIlroy who is arguably the best golfer in the world. The same guy who takes to Twitter at the start of every season to pledge his fandom to Evan's team:

Apparently the friendship started when Evan's dad was playing in a pro-am and had the first pick and naturally chose Rory. Evan and Rory hit off, exchanged numbers, yada, yada, yada. Now we have Rory tweeting about college hoops. I couldn't think of a more hilarious fitting than Rory and this guy being best friends. 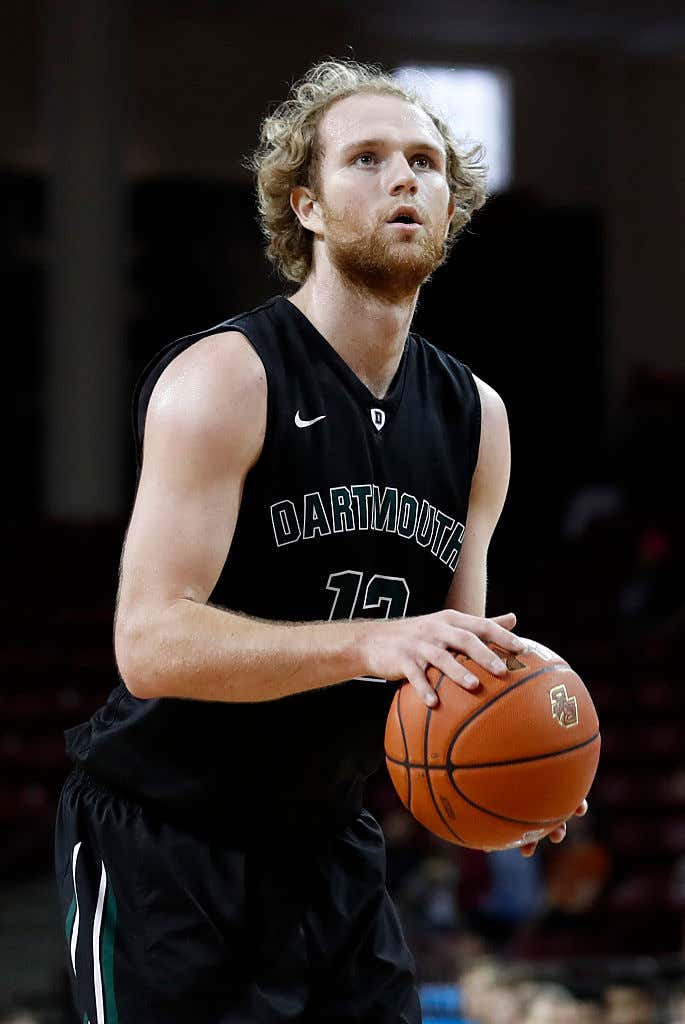 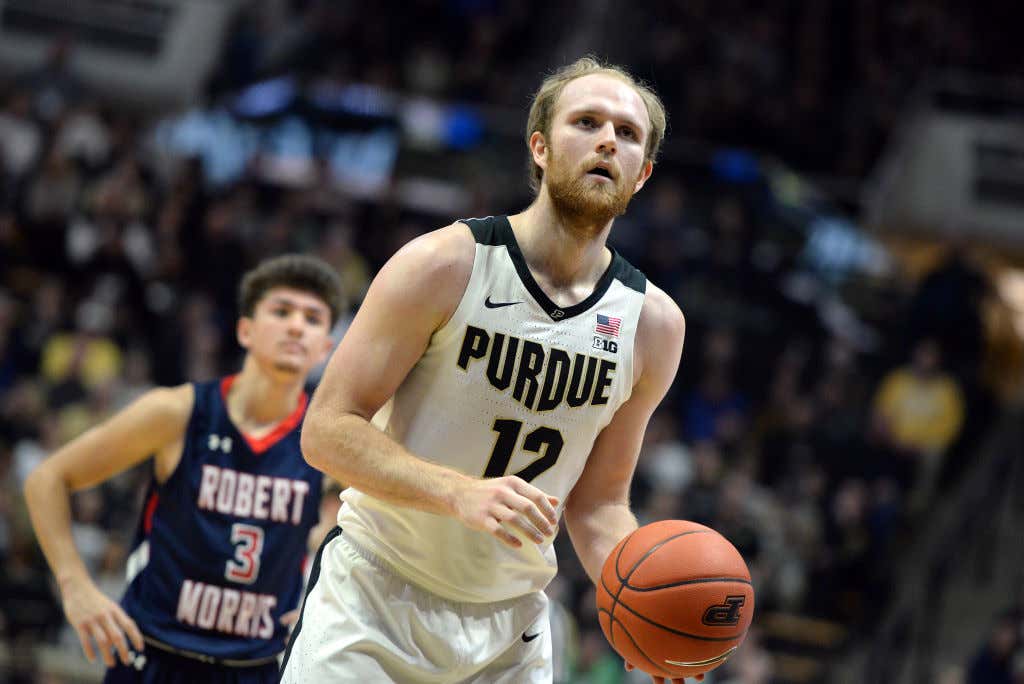 But now here's the thing. It's not just Rory getting involved anymore!

What in the hell is going on out here?