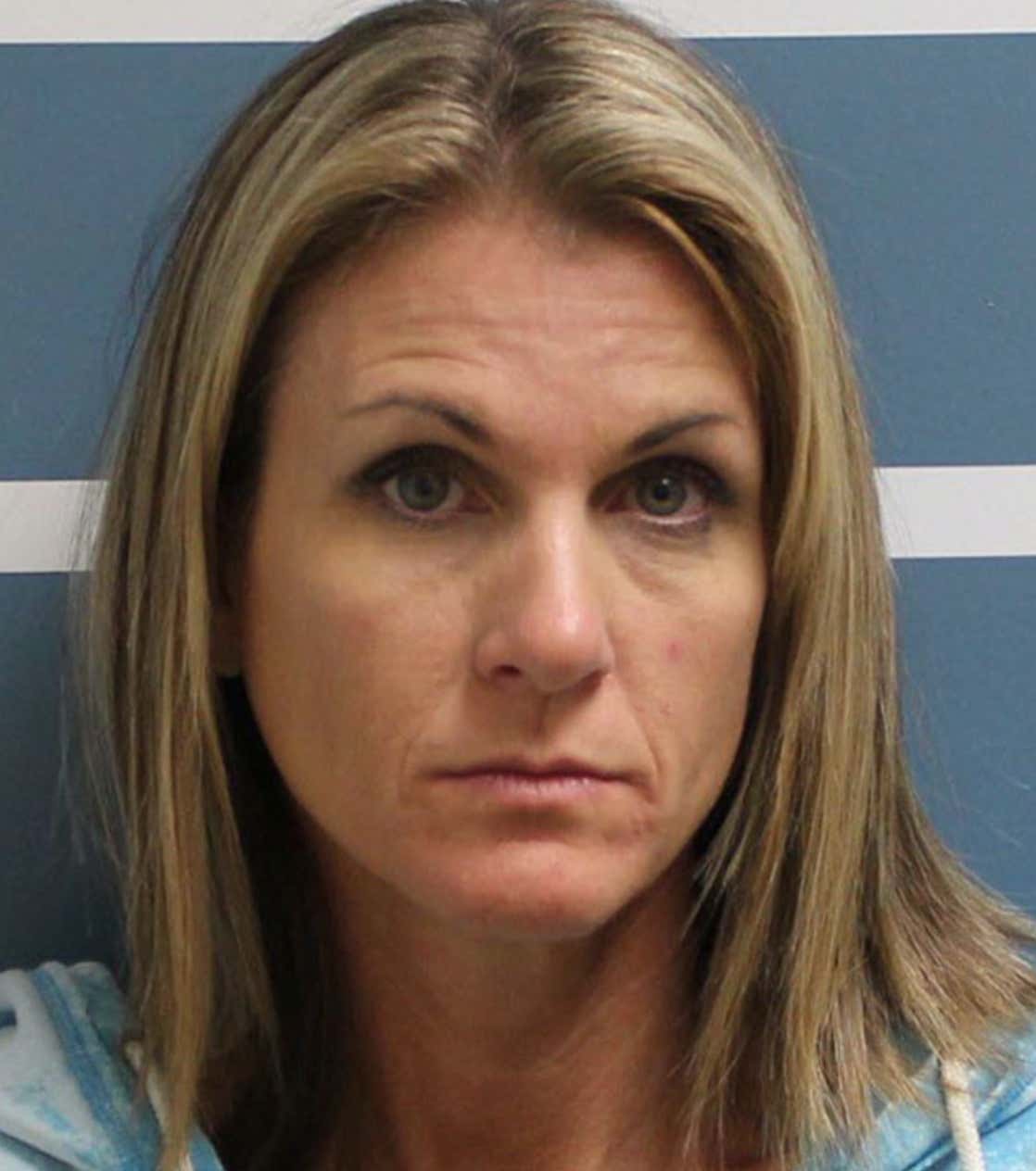 SOURCE-Lytle was charged with 21 felony counts, including unlawful sexual intercourse, oral copulation and contacting a minor for sex. Police said the crimes happened in 2017 between Sept. 27 and Oct. 4. And court records show the teenagers were at one time boyfriends of Lytle’s daughters.

Both of her daughters' boyfriends? Not just one? PSYCHO. 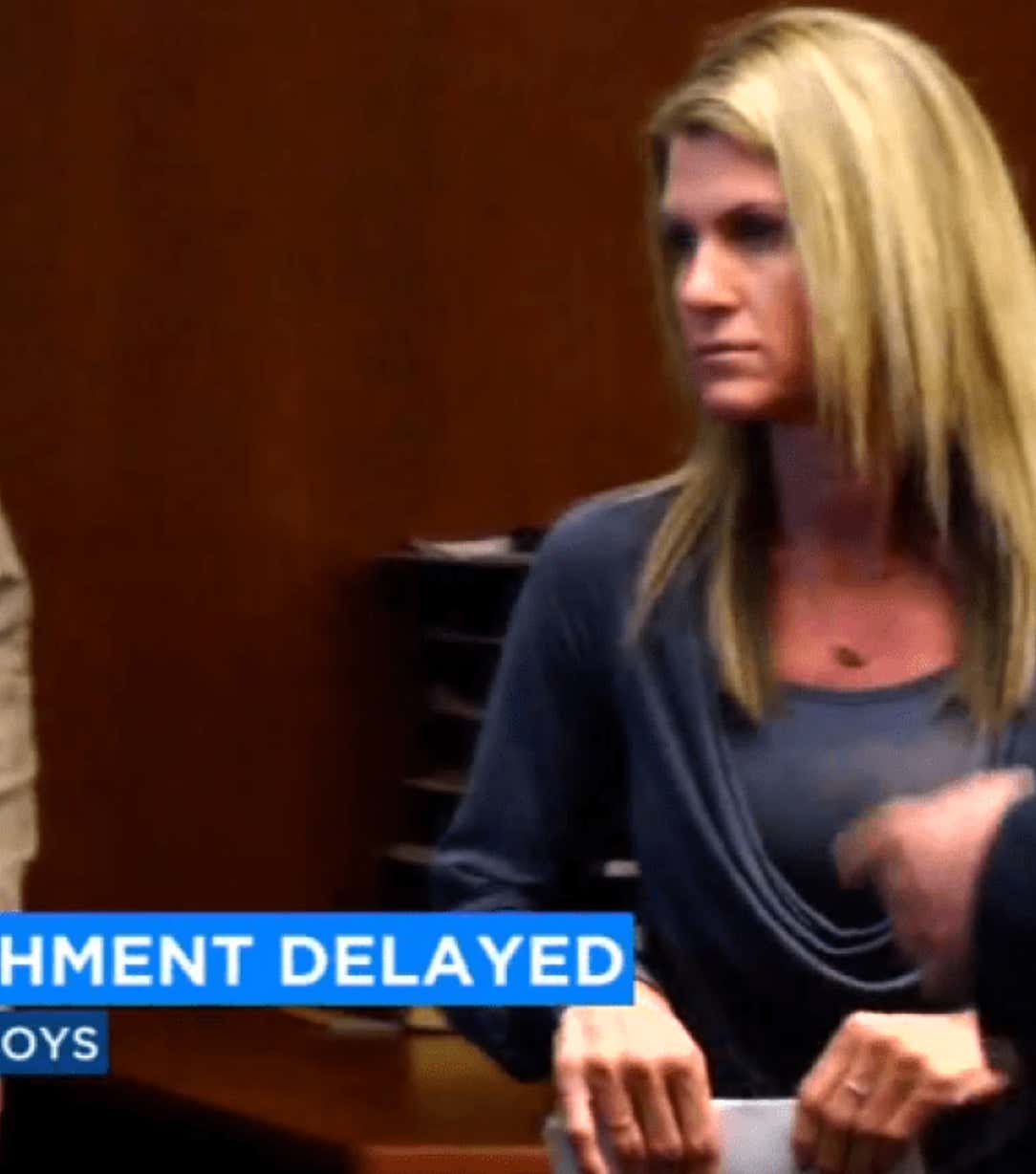 Coral Lytle, a Tulare mom who pleaded guilty to having sex with two underage boys, was sentenced to four years in prison on Monday.

Glad to see that Lytle will be serving time for this crime.

Judge Juliet Boccone ordered the 42-year-old Lytle taken into custody by a Tulare County Sheriff’s deputy. Lytle wept as she was placed in handcuffs. Several of her friends and supporters in the courtroom also cried.

I gotta say, if you are still friends with Lytle after all of this, you deserve some sort of an award. You are a ride or die friend. Find friends like Lytle's friends unless they are the type that are into pedophiles, then you shouldn't be friends with them.

Also, would love to know who are the "supporters" of Lytle. If you aren't a friend or family member, why would you support Lytle? Just into moms who fuck their daughter's boyfriends?

I feel bad for everyone involved, but especially her two daughters. How do they bring their boyfriends around their mom ever again? Even their husbands. Thanksgiving at the in-laws every year.