Alright so everyone saw what Baker Mayfield looked like after the Browns embarrassing loss to the Broncos on Sunday. Lots of comparisons were being made, and "Baker Mayfield looks like" was trending with responses from everything like being a divorced dad without visitation rights to the guy you see sitting by himself at a Chinese buffet on Thanksgiving. Bottom line: not a good look for our boy. Everyone was getting their shots in.

Anyways, the creatures of the internet were out in full force, but it appears the biggest blow came from Macaulay Culkin, who geared up in his garage with supplies ready to fend off another house invasion like he did in Home Alone.

I love this. Obviously saying that Baker Mayfield looks like one of the Wet Bandits. And he is SPOT ON.

Could honestly be a stunt double if they ever bring these guys back. I can't tell the difference between the two. But that's not why this got a blog. It's a good comparison of how rugged Baker looked after the loss, but it's not that huge of an insult. It was fair. However the big bomb came with Culkin's reply to his own tweet…

Hey, shut your mouth, Culkin! Lots of people can rightfully take shots at Cleveland right now….but I still think don't think you're one of them. 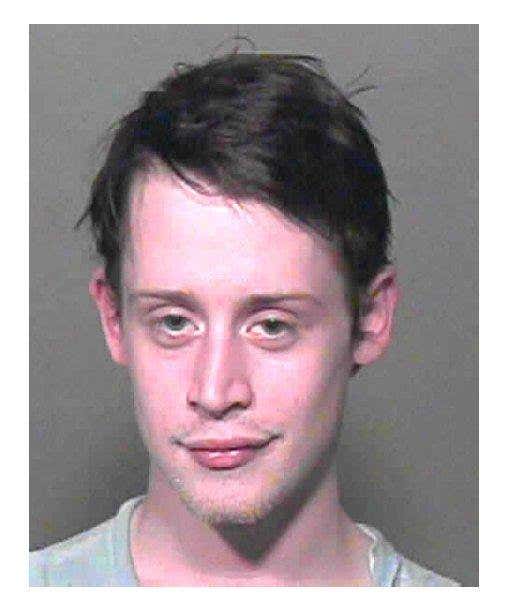