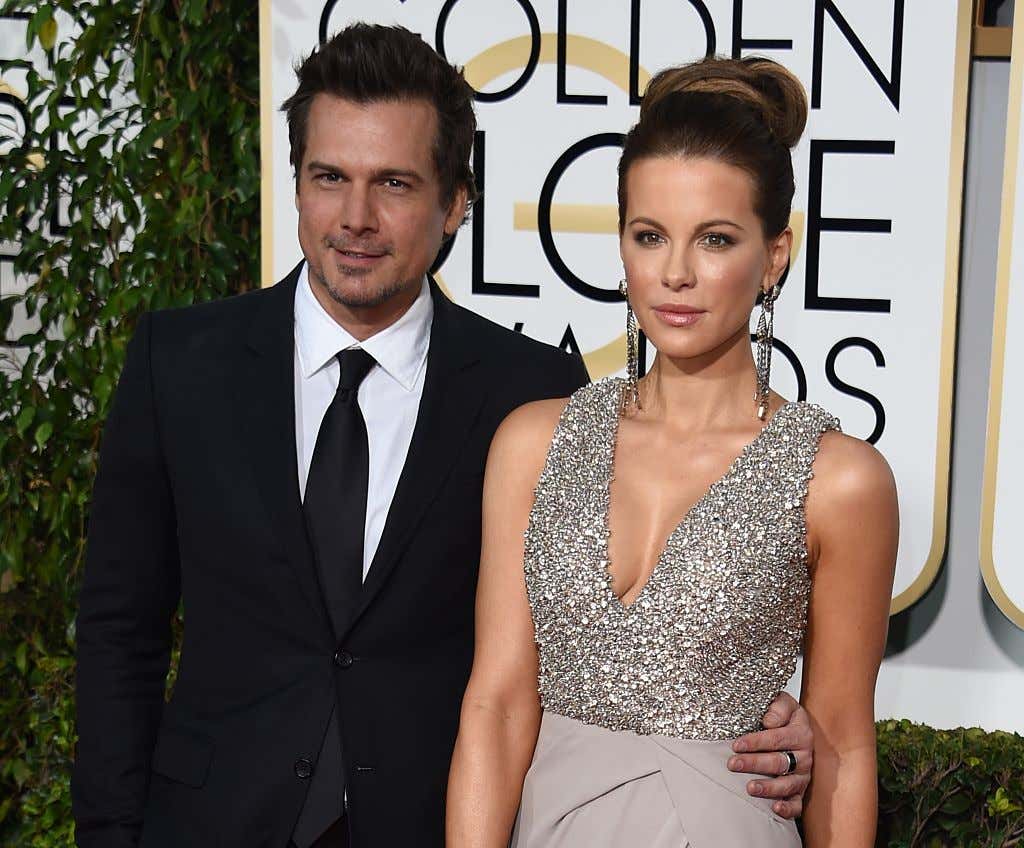 After separating in 2015, actress Kate Beckinsale and director Len Wiseman have finalized their divorce, according to multiple reports.

Per People magazine, Wiseman, 46, filed for divorce in 2016, citing irreconcilable differences. The pair got married in May 2004.

Beckinsale, also 46, and Wiseman first met while filming the 2003 movie “Underworld,” which would spawn a series of films, E! News reported.

In November 2015, a source revealed to People that the stars had been separated for months. “They are still friendly and spend time together in L.A. when Kate is there,” the source said. “There has been no drama. It’s just not Kate’s style. They have both had complicated schedules and have grown apart.”

You know when you get irrationally mad or frustrated about something right before bed? What happens when you wake up normally? You get over it. You're actual real brain takes over and brings back rationality to your conscience. When Len Wiseman went to bed four years ago, after what was  probably a stupid fight with Kate Beckinsale, he woke up with the dumbest idea in the entire world. Divorce Kate Beckinsale. Divorce this woman. End all relations with this woman! Life will be better without her! WHAT ARE YOU TALKING ABOUT?!?

Four years later, the bastard still went through with it. He had enough of KATE BECKINSALE. The world laughed at him and he still did it. Son of a bitch should be thrown in jail for saying no more to this woman. "Irreconcilable differences." Buddy you change whatever you're doing wrong in your life if that's what it takes. If Kate doesn't like your family and wants you to leave them, guess what you do? Eliminate them from you life. Change your phone number. Social security number. Go off the grid. You make it work. She wants you to change your name from Len to something like Fredrick or Elliot or Peaches? Done. It's Kate Beckinsale. Your life will be better with her than without her, I promise you. This is on his friends as well, if he has any left. How do you not convince him he's making the worst decision of his life? That's what friends are literally for. Morons. All of them.

Congratulations Len Wiseman. Today you solidified yourself as the single dumbest man in the world. I hope you live the rest of your life with regret, lost sleep, and disappointment. Len WISEMAN. More Like Len Dumbsman. Boom roasted.