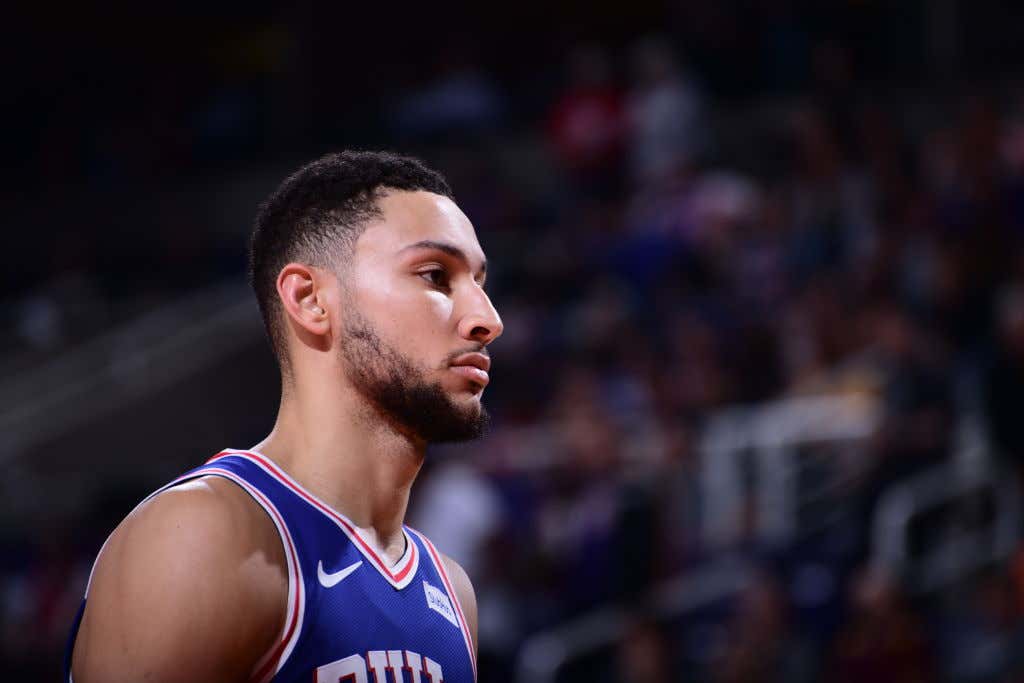 There was a certain video making its way around the interwebs yesterday. In said video, there was a man who at least appeared to be a fan of the 6x Super Bowl Champion New England Patriots. This fan was in the crowd at M&T Bank Stadium for the Sunday night game between the Ravens and the Patriots where the Ravens unleashed hell on the Patriots' defense that had not had to play against an actually good offense at all up until this point of the season. So in the midst of the Patriots picking up their first L of the season, this man breaks down in tears and looks as if he had just watched his puppy get murdered by a pack of coyotes.

Now a lot of folks took the opportunity to mock and ridicule this man online for acting like such a baby back bitch. And I get it. To an outsider looking in, all you see is a kid bawling his eyes out after his beloved Patriots went from 8-0 to 8-1. The same New England Patriots that are just coming off of their 6th Super Bowl championship. So from the outside perspective, you simply cannot believe that this kid would get so caught up in his feelings about a game that quite literally means nothing to the rest of the season because the Pats are still going to be in the playoffs and they're still probably going to be playing for their 7th Super Bowl in February.

But you know what? I get it. I truly do. Because last night I suffered the exact same fate as this man and boy oh boy did it suck ass. Because after last night, there are no longer any undefeated teams in the NBA after the Philadelphia 76ers men's professional basketball team lost their first game of the 2019-20 season.

People just don't understand how tough we have it, man. I mean for anybody else out there, this is just another loss. They're used to it by now. They've adjusted to it and have become well acclimated to the reality that their favorite team stinks and is going to lose a ton of games. When you go into the season with that mindset, losses like this mean absolutely nothing to you. But imagine if it was the Fourth of July, right? You're ready to head outside and have yourself an absolute day. Maybe hit the beach for a little, day drink out in the sun, have a nice little barbecue at night and then get #InOne for the rest of the night. But then you wake up on July 4th, you walk outside and all of a sudden it's a fucking blizzard. Out of nowhere it's like 5 degrees outside and the snow is already halfway up your door. Wouldn't you be completely fucking devastated? Wouldn't you be absolutely gutted because you didn't even have a chance to prepare yourself for such weather?

Well that's what it's like when the Sixers drop a game on a random November Monday night. You spend all this time thinking about how awesome it's going to be when you're 82-0 heading into the playoffs that you don't even get a chance to prepare yourself for a loss like this. Especially not when Al Horford gives you 32 points. It's devastating and it's just emotionally overwhelming. So yes, I now understand why that Patriots fan was being such a little Triple B about that loss to Baltimore. When you have dreams and aspirations of going undefeated, losses like these are the hardest to get over. Nobody else would understand, however, because your teams all stink.

P.S. - If Devin Booker could play against the 76ers every single night, he'd make Michael Jordan look like Joakim Noah at best.