The One Direction singer, 26, and Stella, 29, are seen in newly-released photos rolling around on bed together, tangled in white sheets, sporting boxer shorts… and then totally naked.

Speaking to GQ about the photos, Liam said: ‘There was a lot of tequila involved for this shoot. It just ended up being a lot more naked than I thought it was – and for [Stella] as well.  She was also naked. 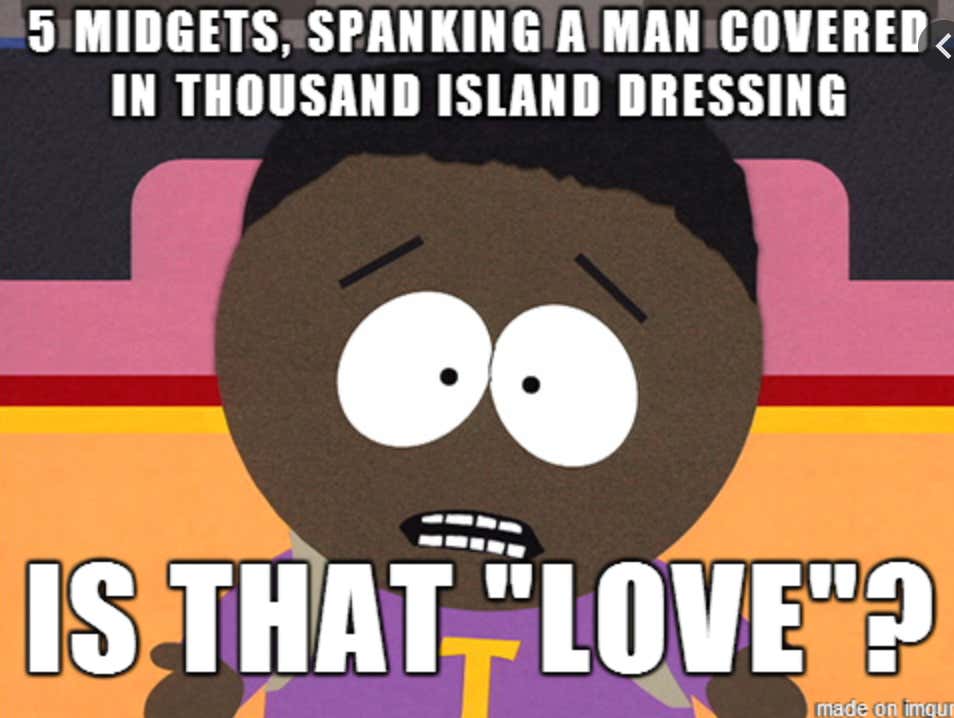 Should go without say, but I’m still gonna say it out loud.  Next, if you don’t know who Stella Maxwell is, let me introduce you:

Goddamnit.  I kinda have no choice but to hate Liam Payne.  Like for real hate hate him.  It’s like the Player Haters Ball in Chapelle’s show

Like real hatin’, man, that’s like an art form, man.  You know it’s like you’re a born hater.  You know like myself a lot of cats thinking they hatin’, I mean I’m mad at everything, man, guy got a nice car?  Why you got a car?  I only got one car, why you got three cars and a wife and all that?  Man that’s played out

Ain’t fair, man.  Sure I got an arm like a damn rocket but that ain’t cashin’ checks or making chicks slip in puddles of their own wetness.  Im just a lowly internet blogger.

Live look at me: