Coming off a big win tonight, no game til Thursday, and the Nats celebrating the World Series, tonight has been all sorts of fun to follow. And now we have Oshie doing his signature chug as the Nats chant BACK TO BACK which doesn’t make a ton of sense considering the Blues won last year but the message still shines through. I’ll allow it. They’ve been drinking since Wednesday, so we’ll give them a break.

They’ve also hit the ice at midnight with Dozier in his boxers, because of course. 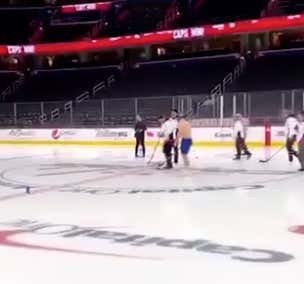 They also sang Calma together. If the Caps start using Calma I think all our heads will collectively explode.

And the funniest news of all, somehow they are supposed to be at the White House in the morning. Tomorrow will easily, easilyyyyy set the record for most hungover the White House has ever collectively been. Should be absolutely wonderful to watch. 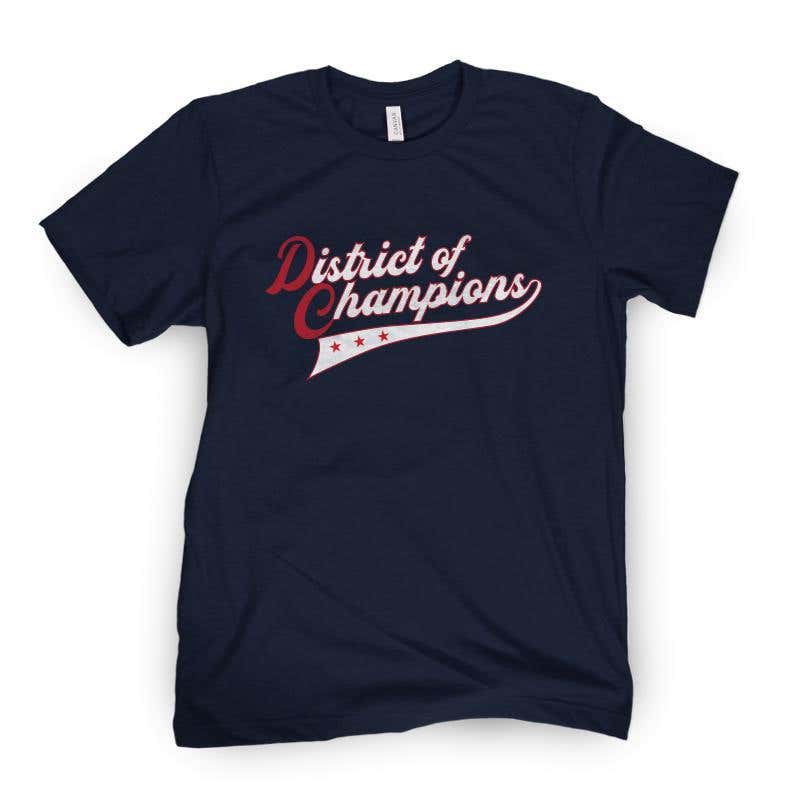 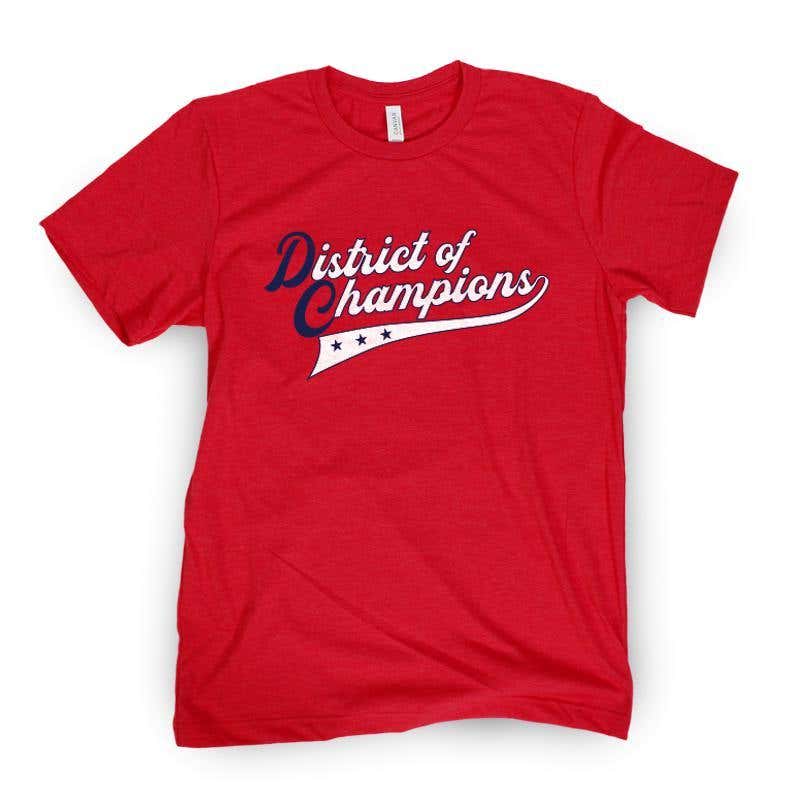