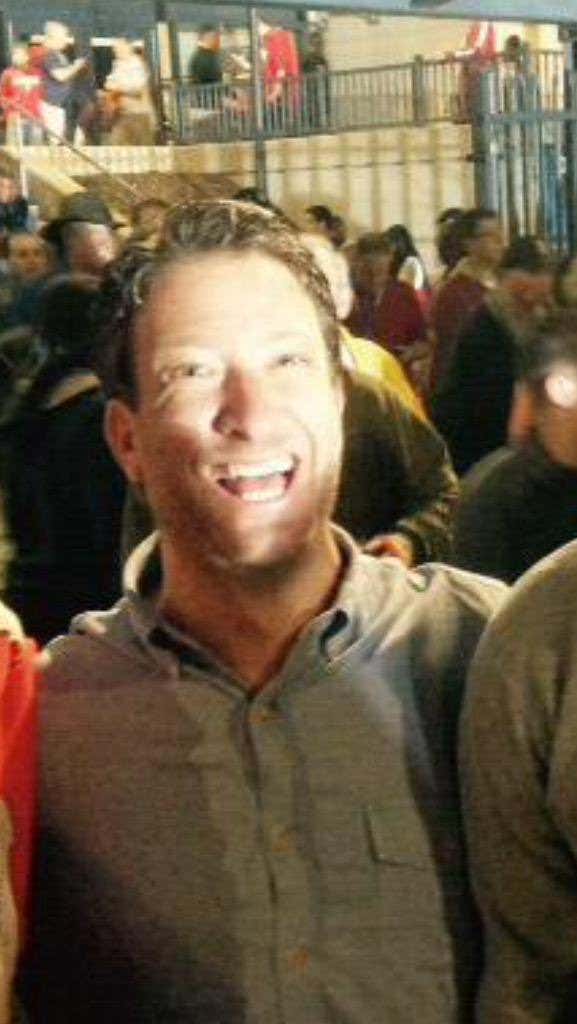 ...The Farmers deal, which began last month and is worth $1 million, required G/O Media to deliver nearly 43.5 million ad impressions through September 2020...

The publisher’s media and ad operations teams believed it was unlikely G/O Media could deliver that many, according to the emails.

After failing to hit ad impression targets within the first few weeks of the campaign, G/O Media decided to start playing videos with the sound on as soon as pages loaded... That included stand-alone video ads for Farmers inside article pages as well as preroll ads before editorial videos.

“The ads are performing incredibly well against target reach and engagement with the audience,” said the G/O Media spokesman, referring to metrics such as clicks. [The Wall Street Journal]

Multiple sources confirmed to The Daily Beast that following the editorial team’s public criticism of the ads, Farmers informed G/O that it would not continue with the campaign. [The Daily Beast]

BAHAHAHAHA. You literally can’t make this shit up. A company that has declared bankruptcy, been sold and failed, sold and failed, sold and failed more times than I have fingers just cost their new owners a 1 million dollar ad deal because the entitled spoiled brat writers at Deadspin wouldn’t stop bashing their ad campaign. And yet these idiots who work there keep playing the role of victim. It’s like they honestly don’t get that Deadspin is a for-profit site yet. That when you sign up to work at a sports site you should write about sports. That you need to sell ads to pay the bills.

Somewhere along the lines these idiots got it in their heads that it was their god given right to discuss anything they want at the expense of any ad campaign and there was nothing anybody can do about it.

PS - How about this narrative that Deadspin has been some bastion of great journalism for the past 2 decades? Umm talk about revisionist history. I mean god forbid all these blue checkmark brigade losers who hate me and think Barstool is bad look into Deadspin's past. They make me look like Mother Theresa. They’ve posted sex videos without consent, outed people without consent and had an entire division dedicated to dick pics. You aren’t the New York Times or even the NY Post. You don’t have the moral high ground and you never did. So stop trying to act holier than thou. If you hate working for your new owners so much go quit and find a new job. Oh right none of you have any talent or spine and know you probably wouldn’t be hired anywhere else.