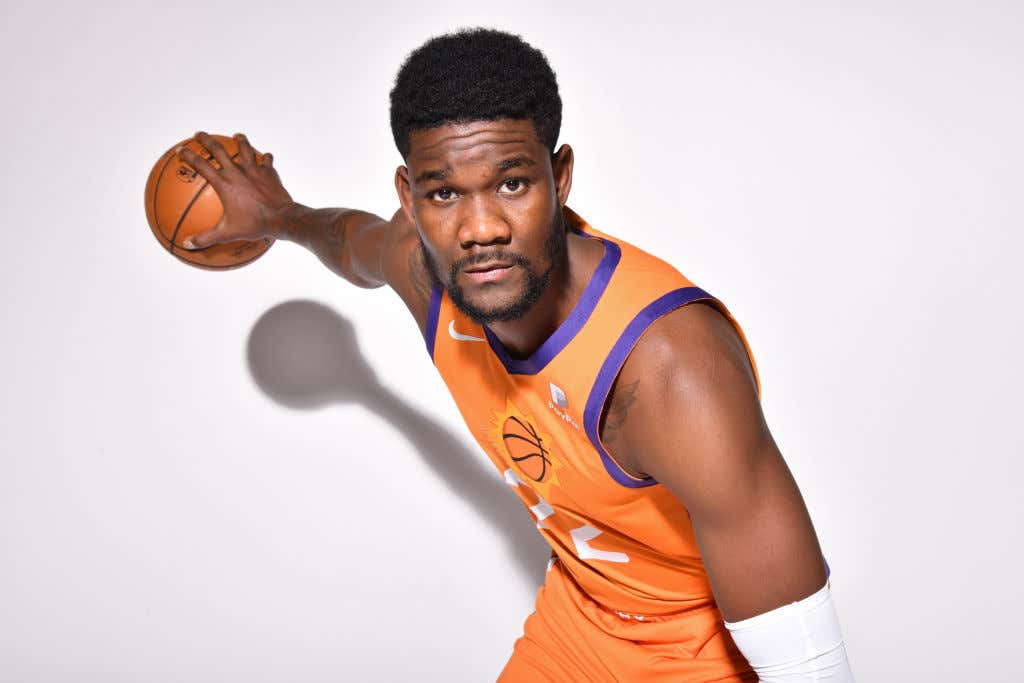 I'm sorry what? Deandre Ayton tested positive for a diuretic? I guess that explains why he looked to be in such great shape to start this season. Pretty big blow considering he looked good in their win last night against Sacramento

Now maybe you're not a doctor and you aren't sure what a diuretic does. Well thankfully there's Google

Diuretics are banned in sports because they can help with weight loss and could be used to speed up the elimination of drugs from the system.

This process could be of use for sports where competitors need to meet a certain weight to compete, such as racing, wrestling, boxing or rowing.

"The second reason they are banned is, if you take a banned substance that is excreted through urine, it could speed up the elimination of drugs from the system," said Batt. He added that diuretics themselves were not performance-enhancing substances and it was not healthy to take them unnecessarily.

So because they didn't find anything else that was banned in his system maybe he just took that shit to drop pounds? Unless he took it to get everything out of his system and it worked so they couldn't nail him on that, so maybe this is all for nothing. Not gonna lie the whole thing is a little confusing. I'm also interested in this unintentional digestion business. Since when is that ever true? Aren't diuretics pills or something like that, not sure I get how you unintentionally take a pill but whatever if that's a legit loophole I say go for it.

If they do uphold the suspension Ayton would be out until mid December and that would suck considering him/Booker/Rubio looked to be working.