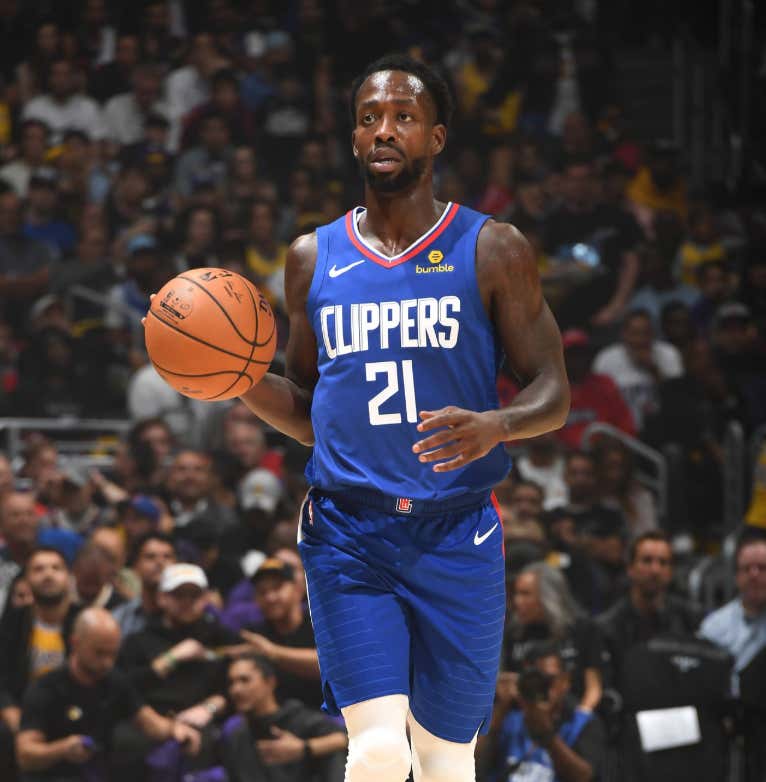 Source - Beverley was fined $25,000 by the NBA on Wednesday for throwing a game ball into the stands after the Clippers defeated the Los Angeles Lakers, 112-102, on opening night. Beverley threw it up as the buzzer sounded as if it were a championship-winning game while he was standing near the sideline.

The eighth-year veteran tweeted after the fine:

Just to clarify, Patrick Beverley got fined $25,000…for this:

The game was over. He was excited. So he threw the ball in the stands and inadvertently made a Clippers fan’s night. Now, I understand that there are rules in the NBA and once you start letting players do this it opens the door to other celebrations the NBA deems ‘inappropriate.’ I also understand that Patrick Beverley rubs a lot of people, including NBA referees the wrong way, but $25,000? For this? Ridiculous. He’s an emotional guy who let his emotions get the best of him. That’s it.

The fan who caught the ball felt so bad she DM’d him:

“I wish I could call the NBA and tell them you were just excited and you made one huge Clippers fan’s life.” Poor thing. And I don’t want to hear the “he makes $13,000,000 a year” excuse either. It’s the fact that he got fined in the first place that matters. Hopefully this was just the NBA using him an example and not an indication of how they’re going to treat their players throught the 2019-2020 season.