From ‘Shannon B.’s’ Change.Org petition to have the costume removed from shelves:

A child bride costume currently exists on Kmart shelves in children’s sizes. Tell Kmart this is beyond inappropriate and offensive and that they have a social responsibility to pull this item off their shelves immediately. Please help me get this message to Kmart by signing this petition.

Each year, 12 million children (girls as young as 6 years old – the same size as this “costume”) are sold or married off by their family without their consent. That’s one million child marriages per month!

That equates to 23 children every minute or 1 child every 2 minutes. If this continues, 150 million more children will be married by the year 2030.

Ah Ope. Well this is awkward… Boyyyy is six-year-old Kate red in the face. 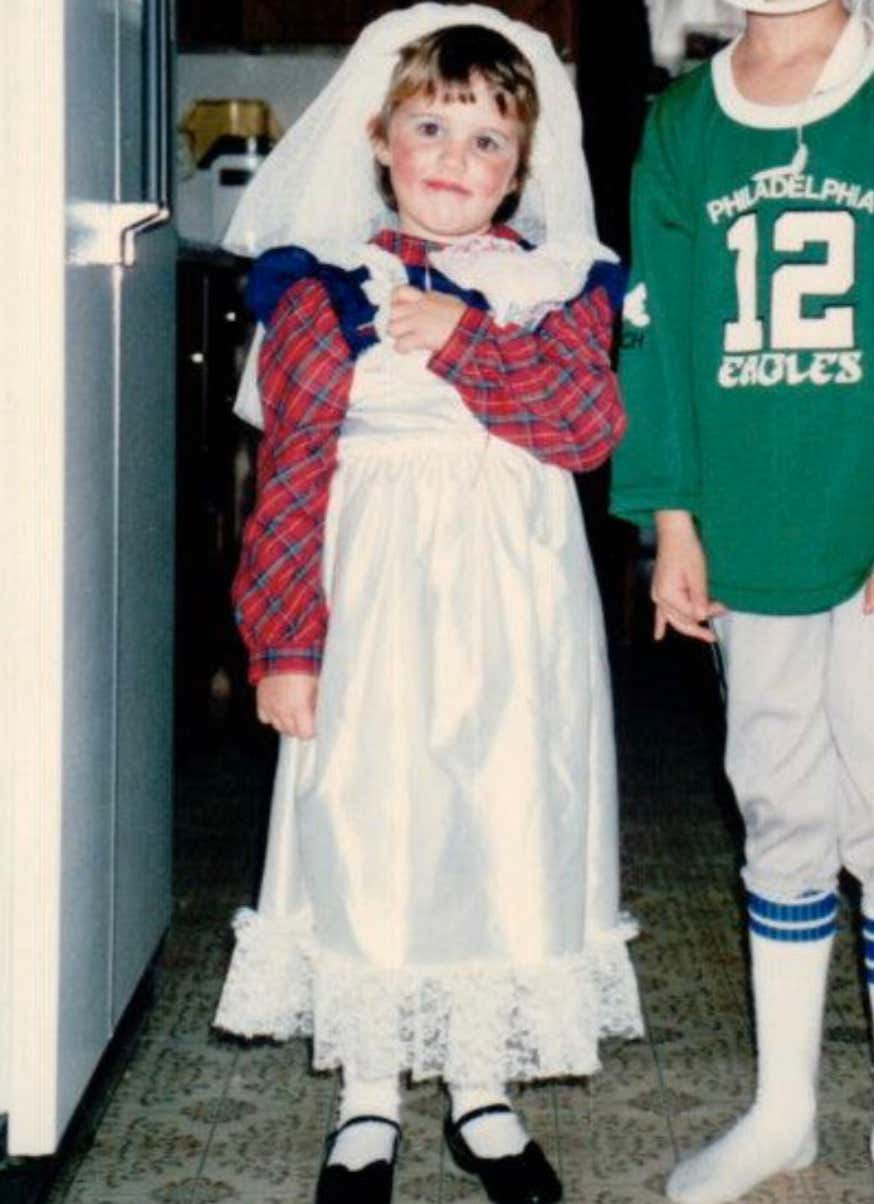 And not just because I was given free reign of my aunt’s old Mary Kay blush compact and have never known when enough is enough.

If anything I think it’s good that that ‘Shannon B.’ brought attention to something most people have the luxury of never having to think about, but overall this isn’t the way to go. Looking at responses on the petition & on news reports about it, it had the opposite effect of people immediately rolling their eyes and being annoyed instead of wanting to know more.

Yes, child marriage is bad, (no shit). But little girls wearing a cute bride costume is not the same. At all. Plus, there’s a lot of other costumes out there to really be upset about. 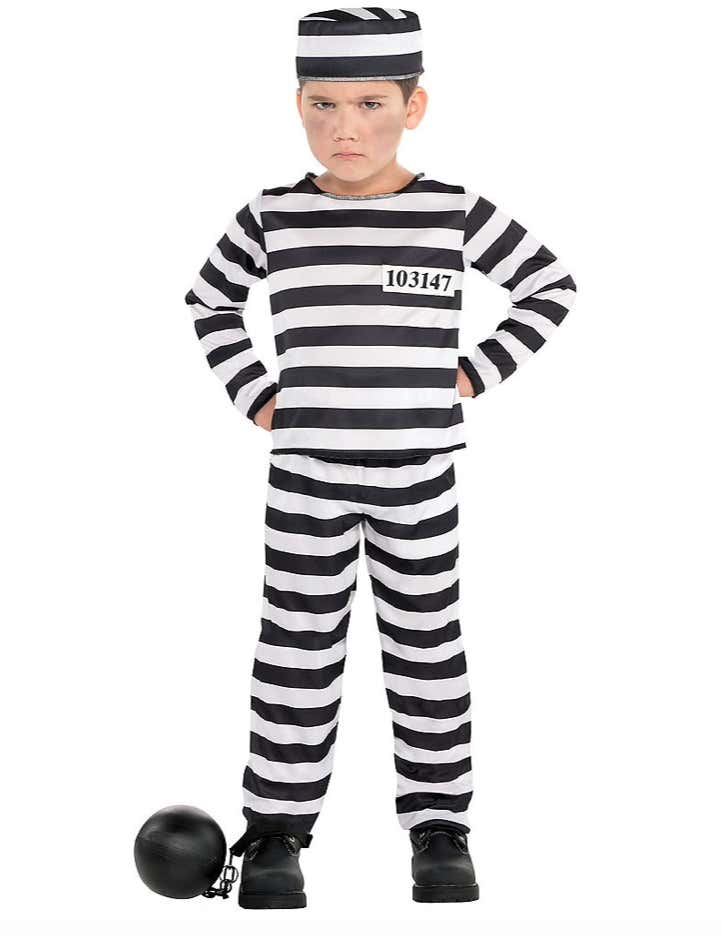 Warning – this next one is extra rough: 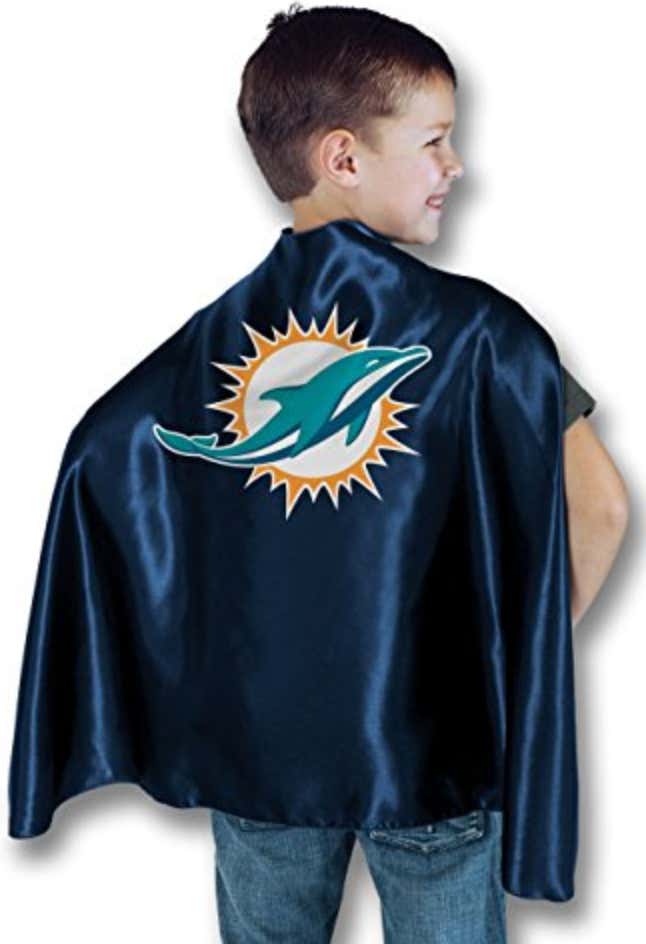 In Afghanistan I got a very real glimpse of what a child bride is and what that entails and I was not prepared for it. They’ve got no way out & it threatens their health, education, puts them at greater risk for violence, and it’s flat out heartbreaking to see. Certain instances still pop in my mind and I think they always will…. and yet I still see nothing wrong with the costume or think it’s connected. Giving in & removing the costumes only pisses people off & pulls them back from a conversation about it.

Speaking of, here’s a list of places you can donate or explore to further educate yourself. There’s even a site where you can align your own wedding registry with an organization called VOW, and a percentage of any gift purchased goes towards ending child marriage. (At no cost to you or your guests!) That being said, if you have a little one who wants to dress up as a bride this Halloween, go to town. (Just don’t expect to find anything at Kmart.)