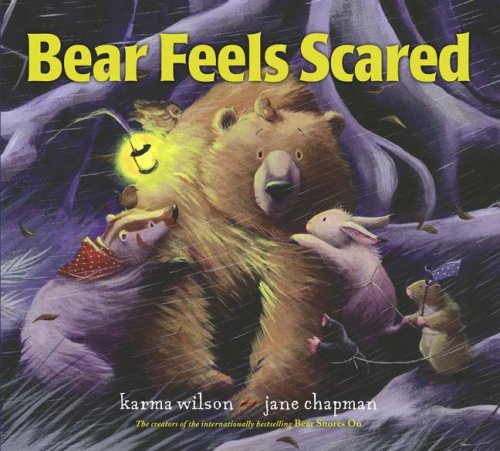 The Bruins had two golden opportunities to put away the Leafs over the weekend and shit the bed both times. After Friday’s 2-1 loss at the Garden, they lost by the same score in Toronto last night to even up a series that they had a firm grip on just 72 hours ago. Mustering a mere two goals in the two games, the Bs weren’t helped by Claude’s inability/unwillingness to juggle his lines even though going back to the same four wells was hardly producing a drop.

Last night in Toronto was particularly frustrating as the Bs were heavily out-chanced by the Leafs yet there were no adjustments made in an effort to produce offense. And once again, thank the maker for Tuukka Rask or otherwise the Bruins don’t even have a puncher’s chance late in either of the two weekend games.

It’s baffling that a team can look so dominant like it did in Game 3 only to turn around and look like shit for the next two potential series clinchers. Let’s take a closer look with a few more buds for your Game 7 bowl, sponsored by Immodium A-D…

*Like a worn-out, recurring “Saturday Night Live” bit that nobody finds funny anymore, the Bruins keep trotting out their power play unit in hopes of getting one last laugh (goal). But instead, it remains the butt of its own joke so much that even the “I Didn‘t Do It“ dancers quit. Though its current 16.7% clip is slightly better than the 14.8% clip from the regular season (3-for-18 with a shortie allowed), the Bs continue to not score on the power play when it’s essential that they do. Not only are they not scoring, they’re barely registering any pressure or getting quality scoring chances. It’s a miracle that the club won a Cup two years ago with such an awful power play. Incredibly, the Bruins have had the same problem for THREE STRAIGHT POSTSEASONS now. It contributed to their early exit last year and, depending on how tonight plays out, may do the same this year.

*I know it’s not the 1990s anymore. But why go out and get a 681-goal scorer and potent offensive zone performer just to throw him on the third line? Yes, I know adding a guy like Jaromir Jagr is going to make those around him better (or at least it should). But did Peter Chiarelli really get Jagr so that he could play on a line with Kaspars Daugavans? (I know it was only one game). Or that he could play with two guys who struggled to get on track all year? I just don’t think Claude is utilizing the slam-dunk HOFer the way he should be. Last season, Jagr was on arguably the best line in the NHL when he skated with Claude Giroux and Scott Hartnell. This season, their production fell off without #68. The point is that Jagr is an offensively-gifted player whose strengths would be better utilized in a top six role. Need to move Tyler Seguin down? Fucking do it. Marchand shitting the bed? Drop him. Horton look off? Get him outta there. By continuing to use Jagr the way they are, they’re leaving points on the bench. And it only takes leaving one to end your season.

*I’m not sure if it’s loyalty, stubbornness, or some combination of the two but Claude’s reluctance to move guys up or down as warranted has been a detriment to the team. Merely switching guys is certainly no guarantee that the goals are going to come. But, Christ, it’s at least making an effort at giving guys a boot in the ass or allowing for some possible chemistry, instead of methodically rolling out same unit after same unit to no avail. After this past season and the team’s response in the last two games (Claude called it, rather tellingly, a “Jekyll and Hyde” team), it’s fair to ask if the message is no longer getting through because of the often ill-timed complacency around the team. It’s not so much an indictment of Claude but rather just how these things play out—eventually all coaches are tuned out and are hired to be eventually fired. He had an “excuse” last year and the Cup put people in a forgiving mood. But he’ll get no such quarter this year. And though the players will tell you different and that none of this is Claude’s fault, there have been ample signs that the Bruins may indeed be ready for a new sheriff. Maybe it is time for a fresh set of eyes and ears, to give everybody a clean slate to start with and a whole system. The team certainly has enough offensive oomph so that it doesn’t need to completely rely on a total defensive structure. These are questions and ideas that will need to be addressed some day. The question is, will that day be tomorrow? Or will the Bs, and Claude, live to see another day?