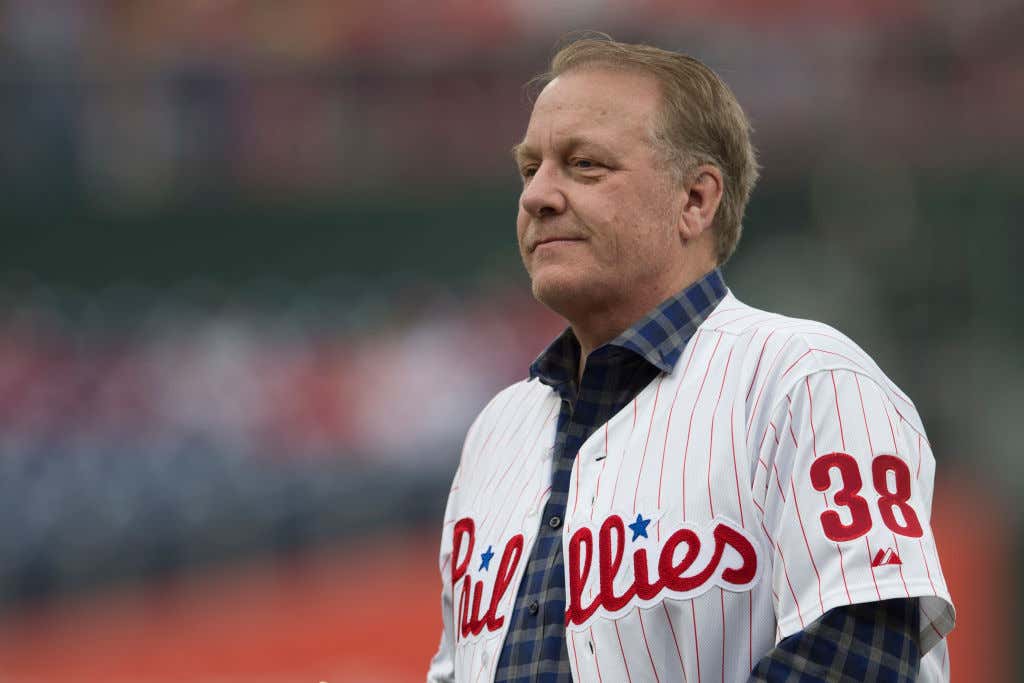 If you followed along with that press conference today, it’s pretty obvious that the Phillies front office has absolutely no idea what they’re doing. Not a single clue at all. So while they’re busy being a bunch of incompetent jackasses trying to figure out which direction they want to take this team, we might as well get a little entertainment out of it. So if Curt Schilling wants to be the next manager of the Phillies, let’s get crazy and make it happen. What’s the worst that’s going to happen? Just fire him a week later if you need to, but it’s not like things could possibly be any more fucked up than they are already at Citizens Bank Park.

And if Curt doesn’t work out? Well then the next call can be to Nails.

And then you can fire Nails about 4 days after that. And when he doesn’t work out, do whatever you can to convince Chase Utley to take the job. And then when Chase Utley says that it’s the last thing the he would want to do and continues to refuse the offer, go to Delco legend Mike Sciosia and win a World Series. Simple as that.

Or maybe just fire a few guys in the front office and start running the organization like an actual professional sports team. But either option works for me at this point.