If you’re feeling a little sheepish about whatever’s in your recent viewing cue on the ‘ol P-Hub, it should make you feel a tad better that it doesn’t involve actual sheep, or any farm animals for that matter.

Richard Decker sent emails and left letters at farms and stables in Sussex County with an odd request: he wanted to have sex with their cows and horses.

Then, Vernon police say, Decker threatened violence when farmers obviously rejected him. In one Oct. 2 email, he threatened to go to a farm and beat a woman with a wooden stick….

Decker would also leave handmade metal tire deflation devices in the driveways of the farms that denied him, the Herald reported. 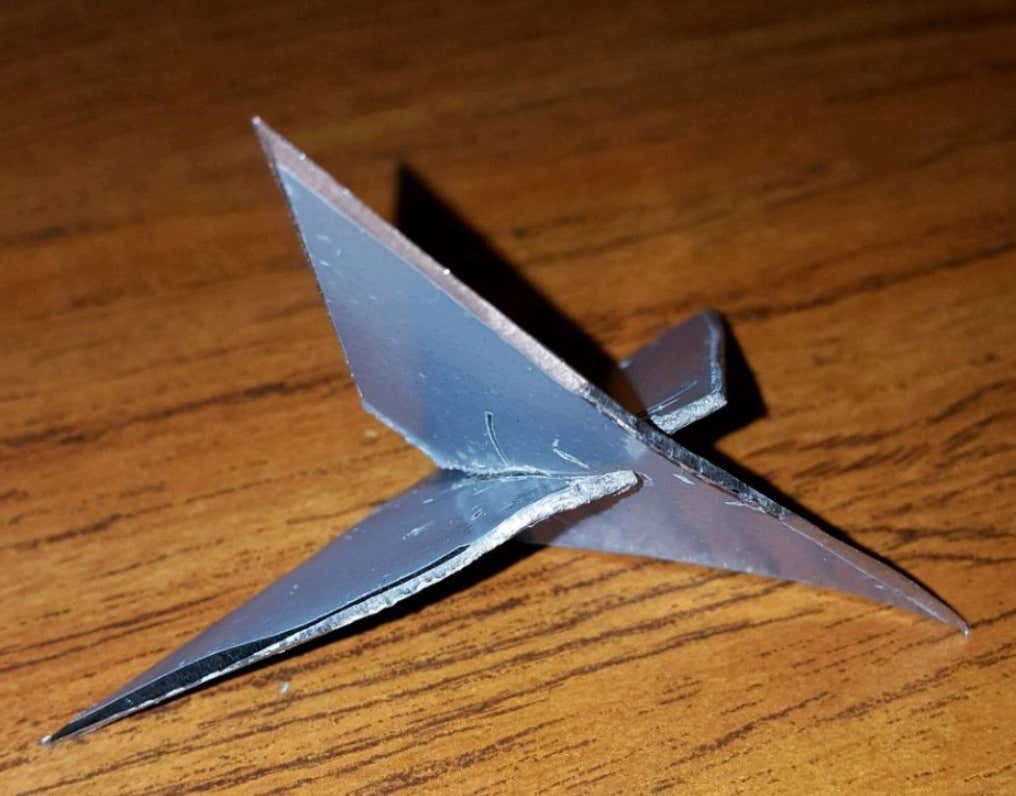 Among the items police found in his home:

Who did he think was going to be the wildcard farmer who’d be cool with it?

“Yeah, sure man, just, uh, remember to shut the gate & wear a rubber.”

As of now, he faces charges of “cyber harassment, procuring an animal in a sexual manner, terroristic threats and various weapons charges”. I’m guessing it will feel even worse when he’s facing his family again after this ordeal. Hopefully he gets whatever help he needs. And as a silver lining, this is great news if you’re a horse or cow in New Jersey right now.