Well what do we have here? If you are a Pelicans fan and are hoping for a breakout year from a healthy Lonzo Ball, well you are loving that video of what appears to be an improved looking jumper. Now don’t get crazy, nobody is saying this is picture perfect, nobody is going to confuse this with the form of some of the greatest shooters ever, but remember where things started when it came to Lonzo and his form 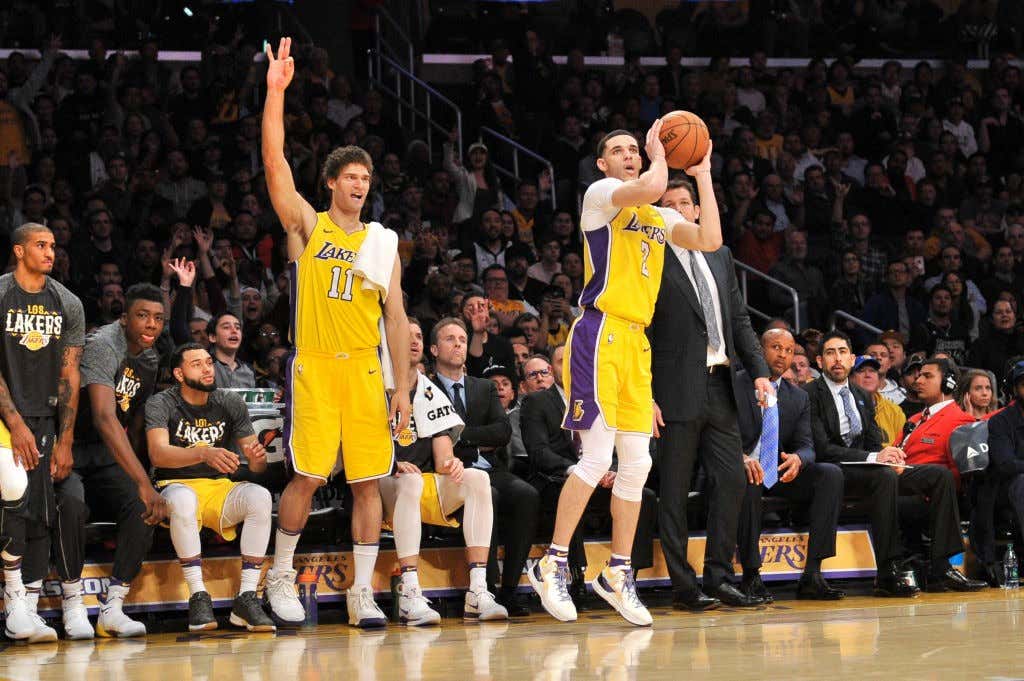 Shit was bad, real bad. But over the course of the offseason we started to see that getting out of LA may not have been the worst thing for Lonzo both on and off the court. When it comes to his jumper, there were signs that things were maybe on the mend back in August

you could see that there were still some issues, the ball was still placed on the left side of his head and blocked his vision 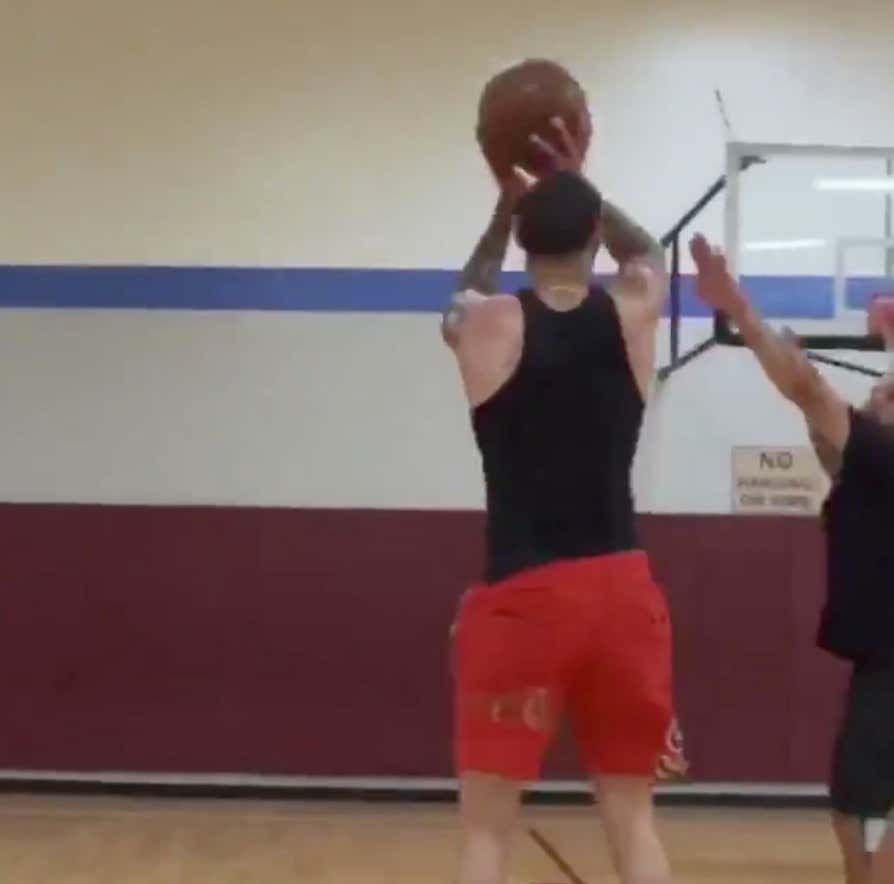 which is certainly not ideal. Well here we are a little over a month later and while this was just him shooting around in practice we do have some new evidence that suggests things are continuing to improve. At least now he’s bringing it up on the right side and his release looks a whole lot better 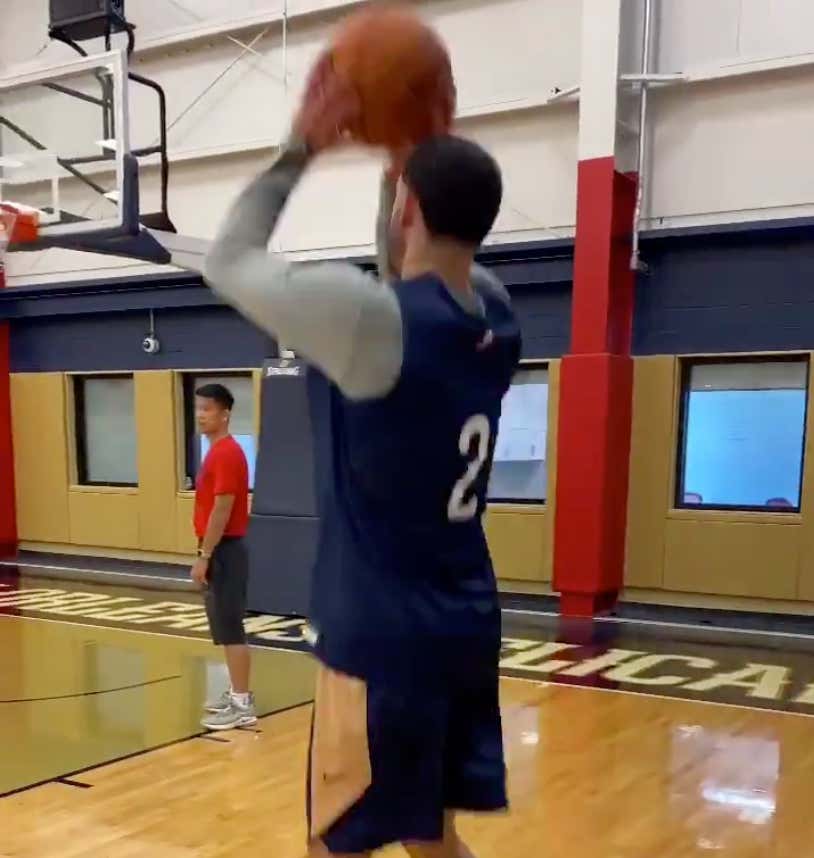 It doesn’t look like he’s going back to that bad habit of shooting it from the other side of his face, which should give you more than enough optimism as a Pelicans fan that he could have drastic improvement when it comes to his shooting percentages. That would be huge for NO seeing as how Lonzo shot 36/30% his rookie year and then 40/32% last year while being a career 43% FT shooter. I don’t think it’s crazy to think that if he’s 100% healthy and also has an improved form then the sky is the limit. At this point now that he’s not a Laker I’m rooting for Lonzo to A) stay healthy and B) have a breakout year as a Pelican playing next to Zion. He’s already a legit NBA caliber defender and if you have to respect him as a shooter that’s only going to open up everything else.

The big question of course is if this will actually translate during real NBA games or if Lonzo will fall back into bad habits. But there’s no denying this is probably the best his jumper has looked since he got into the league, and that could potentially be a pretty big deal.