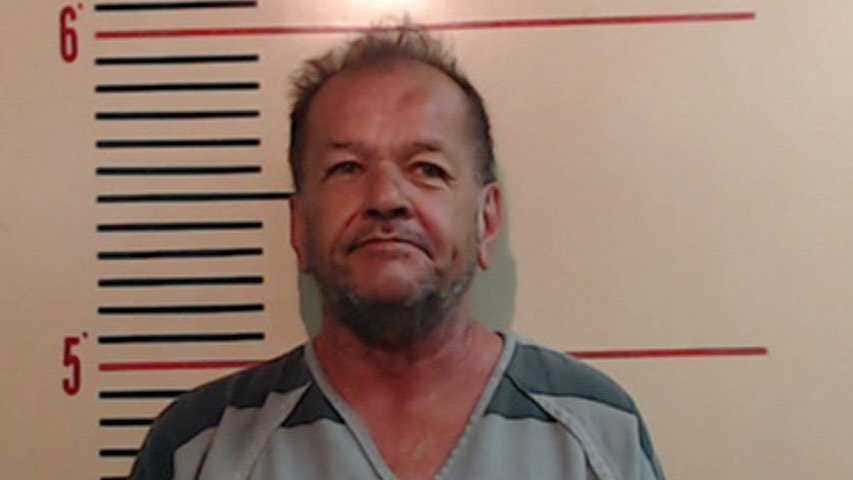 Source – A Texas man ended up in jail even though there was no warrant for his arrest.

According to KTVT, Billy Bob Hall thought there was a warrant out for his arrest for a parole violation. He went to the local jail to turn himself in. But before turning himself in, Hall drank seven Budweiser beers. KTVT reports Hall told police he had to, “drink to build up the courage to turn himself in.”

Authorities said Hall did not have a warrant out for his arrest. But police found him to be intoxicated to the level where he was a danger to himself or others.

When you’ve been on this world for long enough, you know damn well that there’s probably something you’ve done that you deserve to be behind bars for. And sometimes enough is enough. You grow sick and tired of getting away with everything. So what do you do when you hate living on the outside with all the freedom in the world?

Slam back a bunch of Bud Heavies and turn yourself in. What are you turning yourself in for? Who knows. Your guess is as good as the next guy’s. But you know for certain that there has to be something that gets you locked up for at least the night. When your legal government name is “Billy Bob”, there’s always gotta be at least something you’ve done over the course of the last few months that can land you in jail. It is scientifically proven to be fact. I’m just glad the cops had the courage to make up a lie like that he was “intoxicated to the level where he was a danger to himself or others”. Buddy,,,,,the man had 7 beers. That’s a light day for this legend. 7 beers to a Billy Bob is like 3 glasses of milk to someone like you and me.