Melvin Gordon’s holdout, which can only be described as the dumbest holdout ever to occur in the history of the NFL, is finally over. Hey Damarius Bilbo (Gordon’s agent, absurd name), you probably shouldn’t begin a holdout by telling the team what week you will be back by. Sort of torpedoes every ounce of leverage you have. His return is great for the team, but at this point I don’t really know what, if any, wins he adds. RB is the one position that hasn’t been obliterated by injuries, and Ekeler/Jackson have been doing solid in his absence. Oh well, he’s a top 5ish RB when he’s healthy, but he’s never healthy. They don’t need him vs the Dolphins, hopefully, but he should be a solid offensive boost vs Denver at home next week. I’m just happy this fucking beast is back and we can run the ball again. 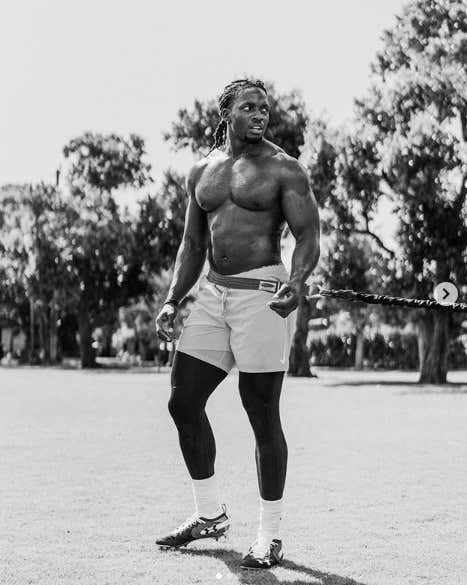