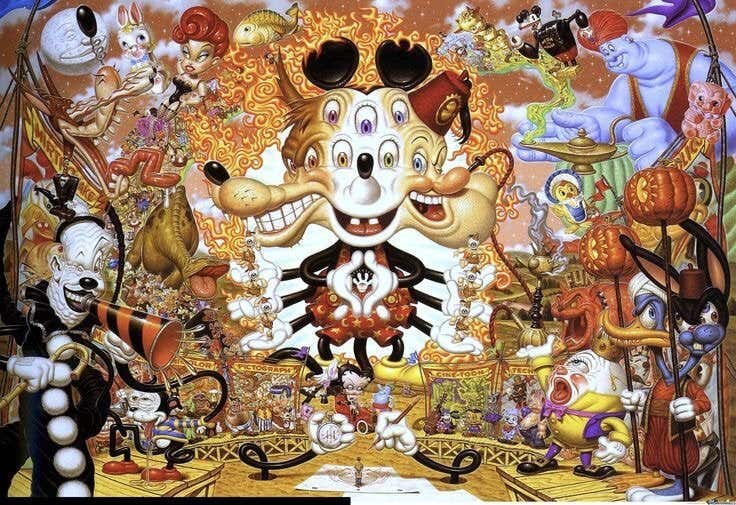 OC Register- A Swiss man who went missing over the weekend after falling into a Disneyland Paris lake while allegedly under the influence of LSD was found naked and confused after a 130-person search-and-rescue effort, according to French media reports. The 32-year-old man was reported missing Friday night by his 30-year-old girlfriend, who told police her boyfriend fell into an Adventureland lake and didn’t resurface after she gave him the hallucinogenic drug, Le Parisien reported.

The woman alerted theme park officials that the man was missing and a search party was quickly formed with 30 firefighters, 10 divers, 10 policemen, 80 Disneyland Paris employees and a police helicopter with a thermal-imaging camera. The man fell into a man-made lake near Pirate’s Beach in Adventureland, a children’s play area surrounded by water with a recreation of Captain Hook’s ship and Skull Rock from Disney’s animated film “Peter Pan.”

Initial reports indicated that the man was found on the bank of the lake at 12:30 a.m. Saturday morning after falling in the water just before the park closed on Friday night. A follow-up story by Le Parisien on Monday reported that the Swiss man was found naked about a mile from the theme park at 1 a.m. Saturday. “He was walking in the middle of the road. He did not have a centimeter of cloth on him and he walked barefoot,” the shocked driver who found the Swiss man told Le Parisien, translated from French. “I stopped, got out of the car and went to meet him.”

Blogger’s Rendition Of When He Was Found:

Well it appears those fancy frogs from across the pond are up to their usual stuck up shenanigans and shaming someone for trying to have a little bit of fun. I guess it’s time to rename some of our tastiest foods names like Freedom Fries and Freedom Toast, because there is no reason this report should have ever hit the news. If you want to go to Disney as a full grown adult, I am fine with it. In fact, I encourage it.

When Walt Disney was drawing his little doodles and dreaming of building The Happiest Place on Earth, he was envisioning it to be exactly that for everyone who visited. Now if you are a little kid meeting Mickey Mouse in the flesh for the first time or helping Buzz Lightyear defeat Zorg, your Happiness Meter is probably pinned all the way to the right from the time you enter the park until the time you throw a tantrum from being overtired before passing out in your stroller. However, the 30-somethings visiting the parks may need a little extra boost of happiness to escape their shitty lives if Space Mountain or Tea Cups don’t hit like they used to. That boost can come in the form of drinking around the world in Epcot or dropping acid on Captain Hook’s ship, even if the punishment for getting caught is a one-way ticket to the Boo Box. I’m not here to substance shame anyone, especially the people that are stuck going to the much shittier European version of Disneyland.

If tripping your balls off Alice In Wonderland style makes waiting in a line full of fannypack-wearing Eurotrash tolerable just so you can get a hit of nostalgia by taking a ride in the Haunted House, I say go for it. Adults need the fantasy world of Disney more than kids, whose entire lives are fantasy worlds. It may not be “PC” or “socially acceptable”. But neither were some of the cartoons Walt drew back in the day and everyone remembers his name as the epitome of happiness, quality products, and a company that definitely doesn’t gauge the consumer at every turn in the name of a buck. So if you want to take a hit of LSD and have your brain soar to another plain of existence with Eleven so you are the happiest person in a park full of miserable families, go for it. And if you do it, make sure you buy the $35 picture to commemorate such a wonderful day. 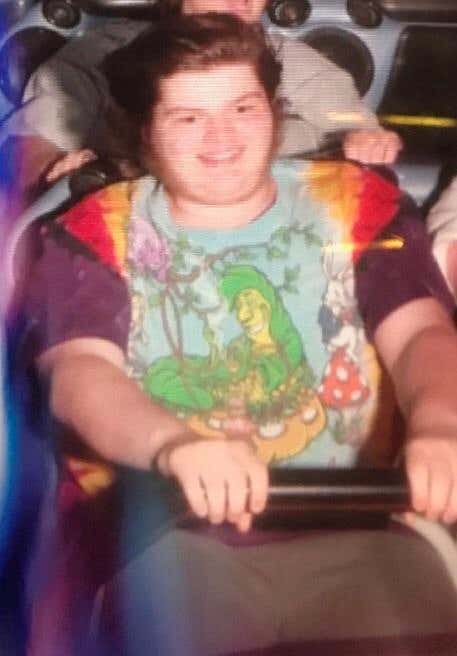 However, to any psychopaths that actually would want to do such an endeavor, please make sure to avoid any rides or exhibits with Heffalumps and/or Woozles, because that shit was fucked me up something good as a little kid that was most certainly not on LSD.