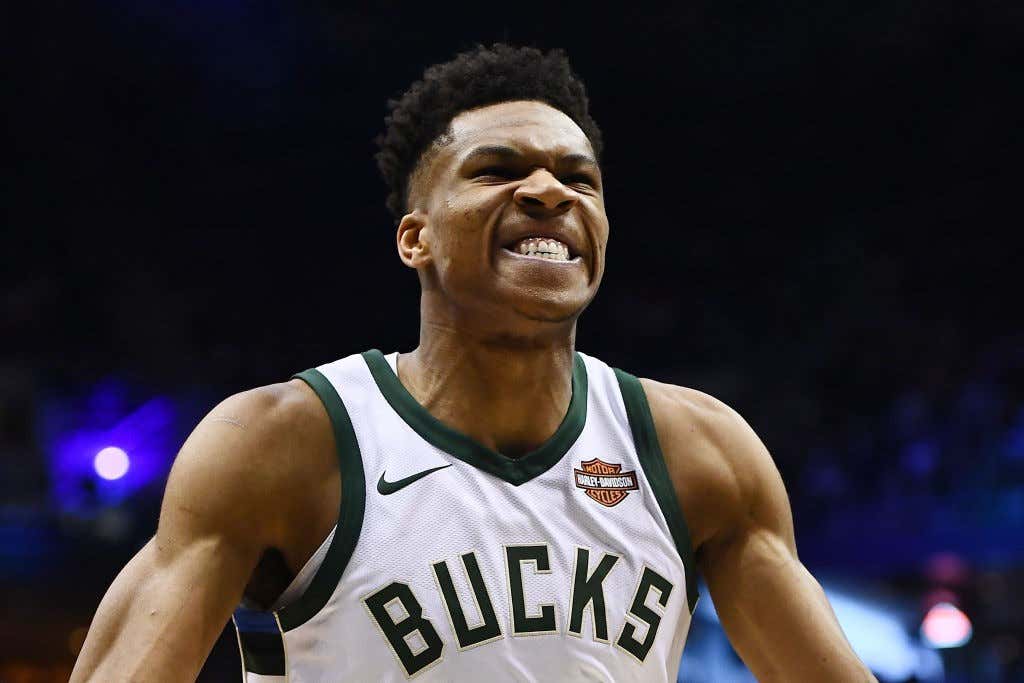 With tampering so hot in the NBA streets right now it’s good to see the league is finally going to do something about a team tampering…….with their own player. This is the first ruling we’ve seen under Adam Silver’s new plan to end tampering and it just goes to show Silver doesn’t care who you are, if you even think about tampering you’re going to get fined. I mean how dare the Bucks talk about how they want to keep perhaps the best player in the entire league and are willing to pay him whatever the hell he wants. Shame on them! There are rules that need to be followed, we live in a society last time I checked.

What’s funny about this is the Bucks didn’t say anything that anyone with a brain didn’t already know. With those GS/Giannis rumors not going away, of course the Bucks had to respond how they did. They need to make it as public as possible that they will do whatever it takes to keep Giannis, which makes me think other NBA teams should take this approach. I bet we start hearing a bunch of “rumors” that Team X is interested in Player Y in an effort to try and get them to slip up and have to pay this type of fine. But you know what? A little 50K fine is ash tray money for these teams, and if being public about giving Giannis a super max helps their chances of him actually staying in MIL, well then they will make this mistake 100 more times before that pen is put to paper. A little 50K investment in a future that includes Giannis is a no brainer.

And don’t think for a second that this is going to stop any and every team from tampering their dick off when it comes to Giannis and his potential free agency. They’ll just be smart and do it in a way the league will have no way of proving. As a small market team the Bucks are sort of in a tough spot, play by the rules and maybe Giannis doesn’t feel the love. Publicly talk about wanting to keep your own player and you’re hit with a 50k fine.

I’m glad to see the league is cracking down on the real problems when it comes to tampering. Meanwhile a certain team out West is signing his brother and ya know…. 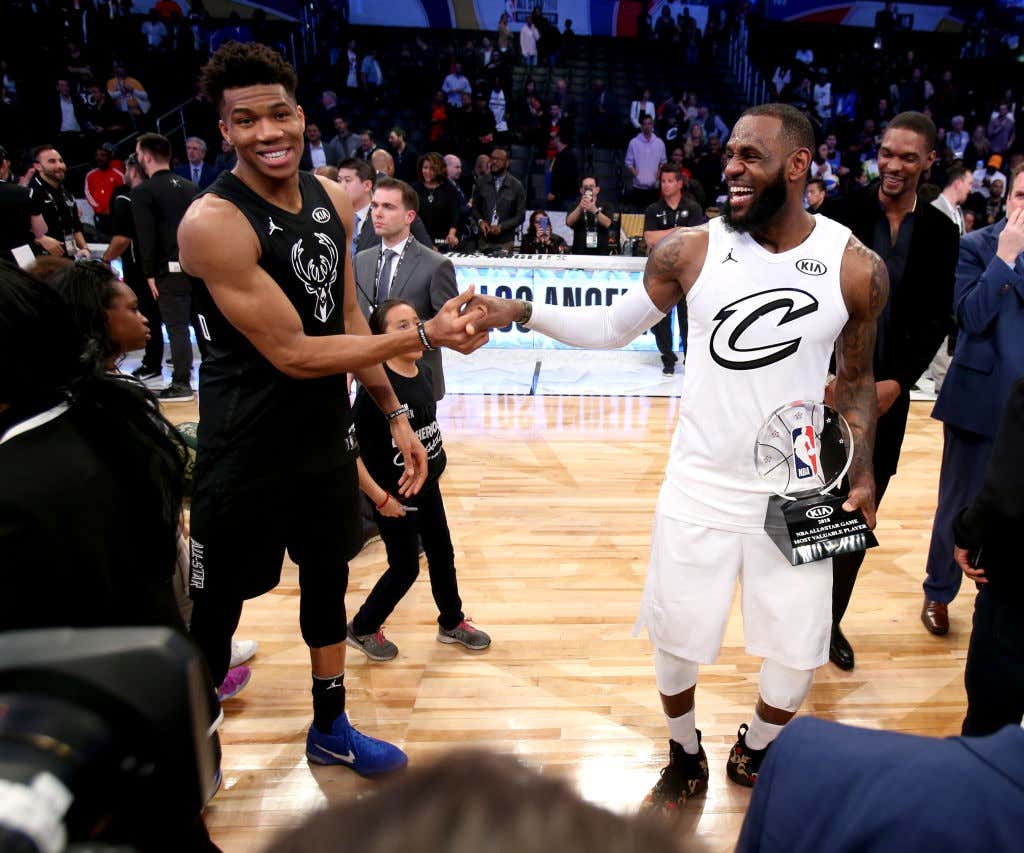 Then there are those pesky Warriors who are letting it be known that they are in on snagging Giannis and well…. 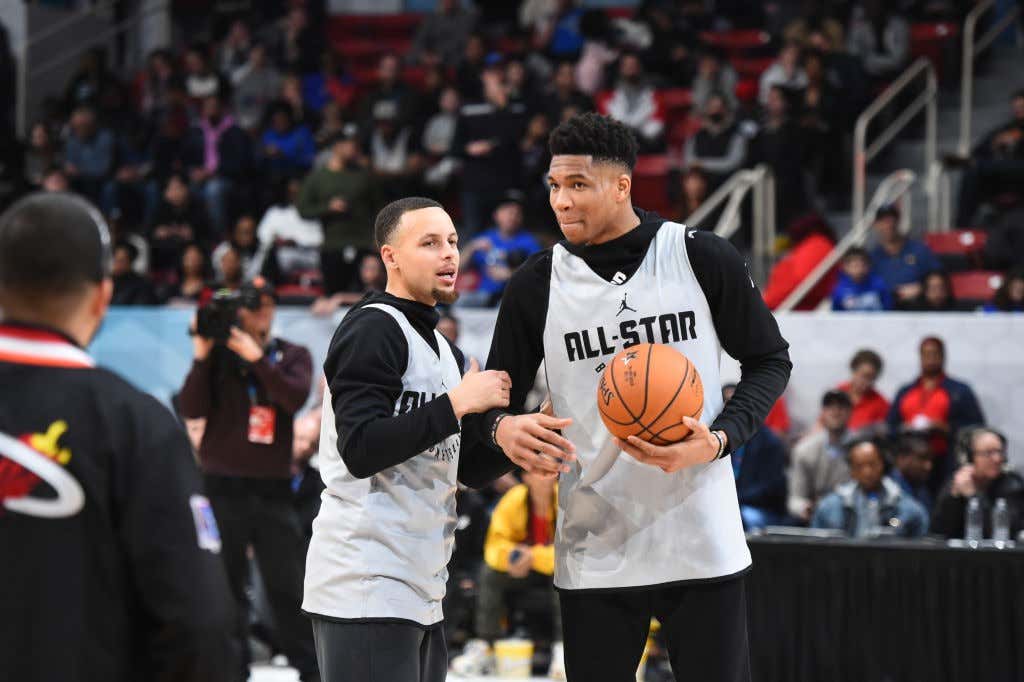 But yeah, the Bucks broke the rules so what’s fair is fair.