It’s Tuesday, which means two more episodes of “The Corp” with hosts Big Cat and Alex Rodriguez have been released. The first is an awesome interview with businessman, multi-billionaire, and the former Chairman/Chief Executive of Starbucks: Howard Schultz. In the interview, the trio discussed how Schultz rose to the top and gained such a competitive nature as a kid. The reason behind it is fascinating:

Big Cat: I think we find when we talk to people, entrepreneurs, or people who are at the top of their profession, they have that competitive itch at an early age whether it be through school or sports. It seems like you were someone who had it through sports. What were sports like for you when you were growing up?

Howard Schultz: So, we had a schoolyard that was too small for all the buildings in the projects. So, from morning to night there were three full court basketball courts and a school yard. So, all these kids came down at the exact same time 8:00, 9:00 in the morning to play one of those games. And if you got in the game and you lost, you basically spent the next three hours sitting and waiting. This is concrete. So, you did anything you possibly could to stay on that court and that drove a tremendous amount of competitive pressure. You did not want to sit for three hours; it was that kind of environment. It was also an environment of a tremendous level of community because the environment was very diverse. I grew up with kids very different than myself. We had one elevator in a building with 80 apartments. We were all in it together. We knew each other really well. 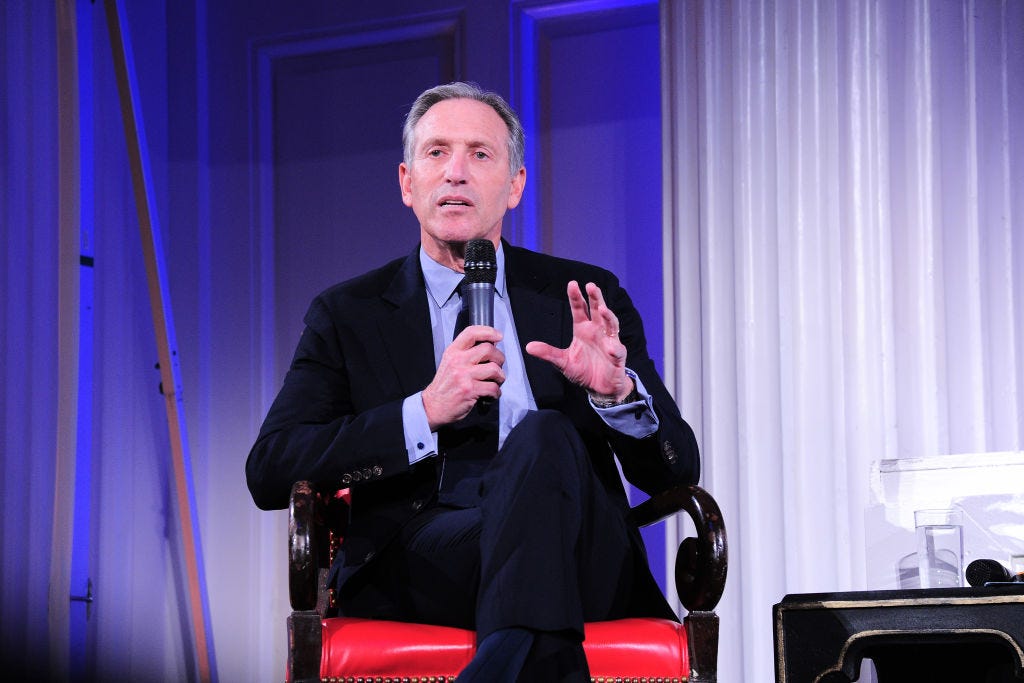 This is a great example of taking a small lesson and utilizing it efficiently. If you’ve ever played pickup basketball and see the game-winning shot go in when you’re on the other team, you can relate to the sickening feeling of knowing you’re about to wait for a decent amount of time. It sucks. But THREE hours?! That’s wild. I’m sure with tons of kids out in Brooklyn, there was no shortage of talent on the courts as well. The fact that Schultz held this situation close to him and explained how it helped him throughout his life is really cool to see. $3.7 billion later, it’s safe to say things have worked out for Schultz.