[Source] - Sen. Kevin Parker proposed a bill earlier this week that would give college athletes the right to sell the rights to their own names, images and likenesses. Parker told ESPN on Wednesday that he has since added an amendment that would require college athletic departments to give a 15% share of annual revenue to student-athletes.

The revenue, Parker said, would be divided equally among all student-athletes who compete for the school.

New York’s legislative session runs from January through June. Parker said he has the support of one other senator thus far and is searching for a co-sponsor in the state assembly. He said he hopes to make his bill a high priority when the legislature reconvenes at the start of the year.

Hell yes. This is exactly what I want to see. Now I’ll get into the bill itself here in a second. But more in the fact that we are seeing a response to the California bill that is close to being official:

I hope every state makes a bill like this just to put pressure on the NCAA. Give them something to really kick their ass in gear since they’ve been dragging their feet for roughly 50 years. It’s really not that difficult.

Now as for the New York bill itself, I like the premise, but I don’t know about that revenue sharing. I’ve said it before. I’m cool with what the school gives student-athletes in terms of scholarship. That’s their form of payment. Let the free market dictate what everyone is worth.

I do think there’s some worth in the school keeping the revenue in terms of renovating facilities and putting it back to the programs. That’s why you have to let these student-athletes make money on their own name, likeness and image. Again, if this is across the country it’s really not going to change recruiting much. The best talent will still go to the biggest names and programs like they are right now.

All I know is I need one of these bills to make sure we bring back the GOAT game: 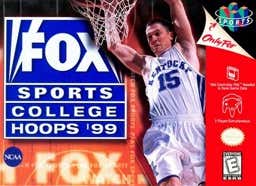 Oh, I guess bring this back too: 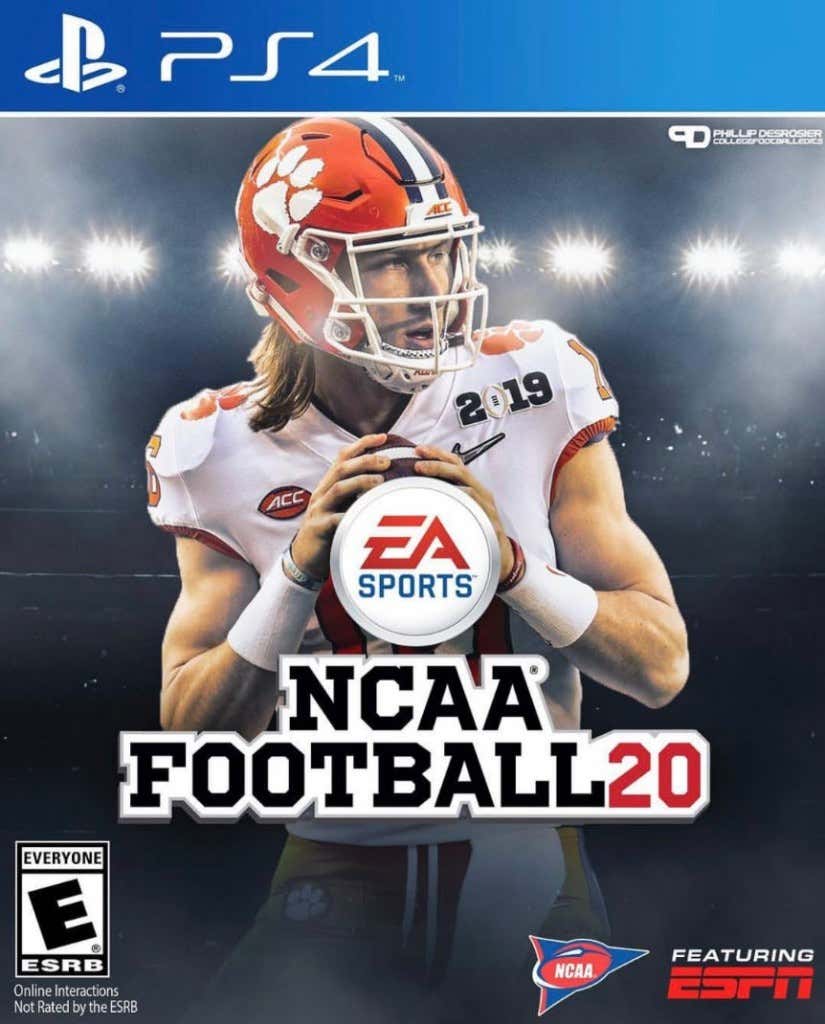