Got a little good news, bad situation here for Rick Pitino this morning. He and Louisville finally reached a settlement from the whole FBI scandal, firing, etc. Good news, he wasn’t fired from Louisville! He actually resigned.

Bad news, he sued for $40 million and received zero. That seems like poor negotiations, but then again this is a guy who thought 40 minutes of hell would work in the NBA. I don’t know how those negotiations went, but I feel like Pitino panicked. Some would joke that he got excited too early.

Really though, this just continues to show how much of a joke this whole FBI investigation is. When this all broke a couple years ago, they said they had everyone’s playbook and there’d be sweeping changes. What’s happened? Rick Pitino was ‘fired,’ some assistant coaches lost jobs and Book Richardson is spending a couple months in jail (still bullshit). Seems like a success and totally not a waste of time!

Ohh and here we have Pitino leaving the door open saying he wants to coach again. I need him back in college basketball. We all need him back. Someone needs to bring him back after this season.

No word on if he gets to keep this or not: 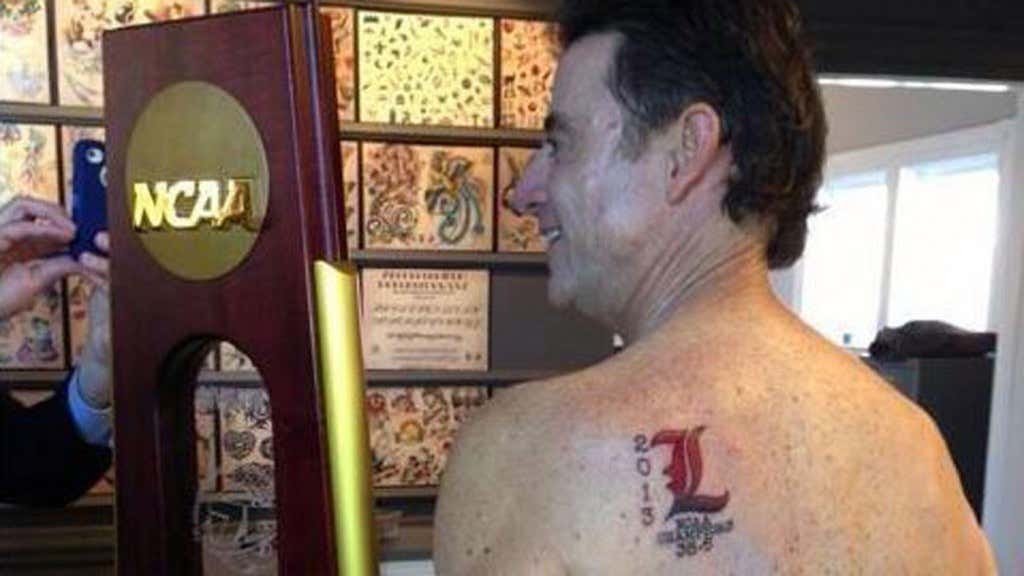