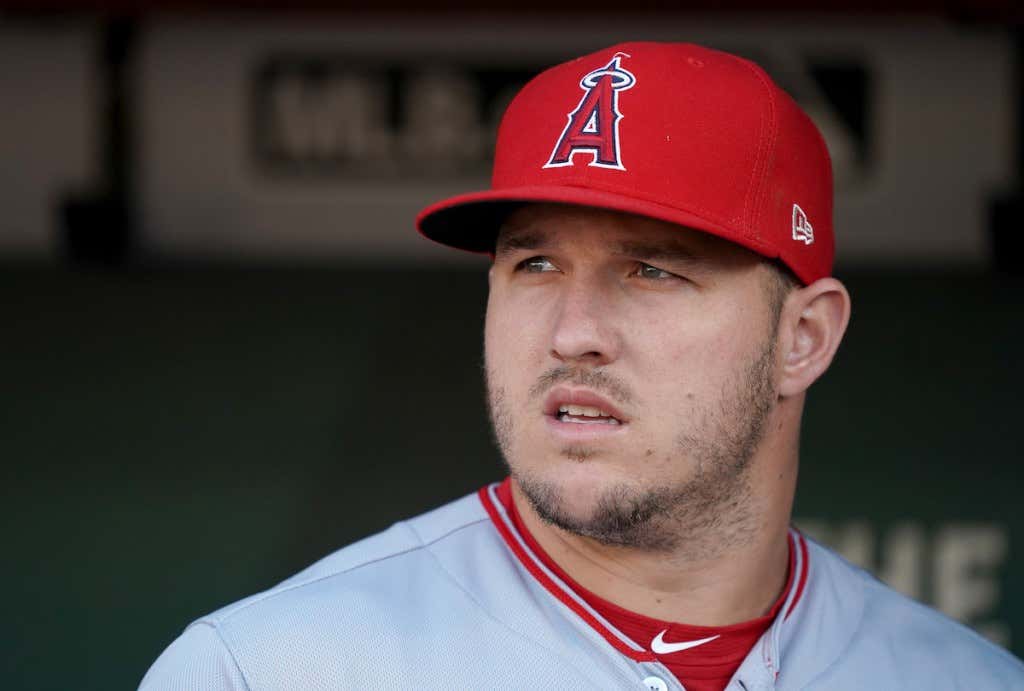 First Christian Yelich, and now Mike Trout. This one’s a little easier to take because A.) The Angels were mathematically eliminated from the playoffs in July, B.) Mike Trout could’ve had season-ending surgery in June and still won the American League MVP award, and C.) No one watches west coast baseball anyway, so nobody’s really missing anything.

He’s just the best. Everybody knows that, because it’s been beaten into our brains over the last eight years, each of which he’s been an All Star. Trout leads the majors in both fWAR (8.6) and bWAR (8.3), so he’ll cruise to his third MVP award. In the last eight seasons, Trout has either won or finished runner-up for the MVP seven times. The only year he didn’t finish first or second was the year that he got hurt, only played 114 games and still finished fourth.