So yesterday Greenie blogged about the absurdity of Dwight Howard’s lavish 35,000 sq. ft. mansion. Snakes, Rolls Royces, things of that nature. And he pointed out the Thanos part. But let’s really dig in and expound upon the psychology behind an outrageous statement such as that. 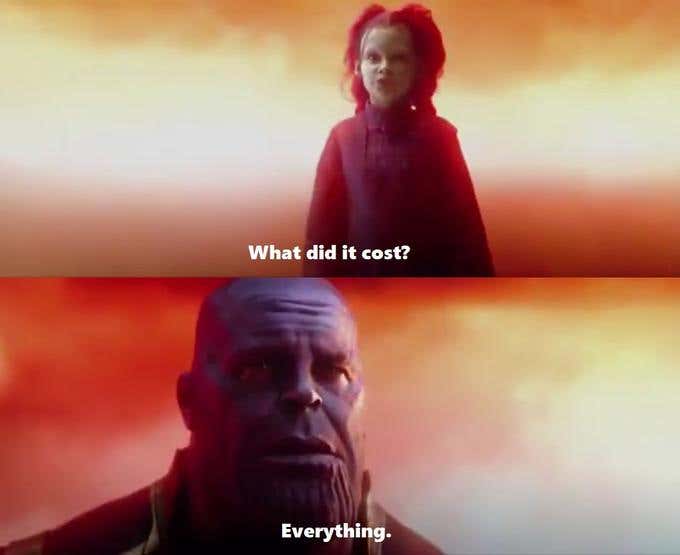 For the five of you who didn’t see INFINITY WAR or ENDGAME, here’s a brief recap of what happened. Thanos is a Titan from outer space. Essentially a god. Not the most powerful being in the Universe, but he’s no bitch, either. Thanos is very much about that life. Like most god-like figures throughout literary history, Thanos believes his purpose is of a much higher importance than you or I. Thanos believed truly, deeply in his core, that his path in life was to restore balance to the universe. No Matter What.

Thanos wiped out entire planets – “cleansed” them – in search of the mythical Infinity Stones which would grant him the power to fulfill his destiny. After eradicating countless species, abducting and torturing children, THROWING HIS DAUGHTER OFF OF A CLIFF TO HER DEATH IN EXCHANGE FOR A GLOWING SPACE ROCK, and finally collecting all of the stones, he snapped. Literally. Wiping out not just half of all humanity. This motherfucker wiped out half of everything.

Dwight Howard watched this movie, read these comic books, and left with a new motto in hand. That is the point of art, right? To inspire? To make you feel something, to relate on such a level that it changes your very life. The only comparison I see between the two is that they did the same thing twice. Thanos fought the Avengers twice. Dwight’s playing for the Lakers for the second time. Dwight doesn’t have any cool catch phrases. He wasn’t born with the mantra instilled in his soul to destroy all who dare stand in his path. Dwight picked this up 14 years into his career! This man is in his 30s! Nicole Simpson can’t rap!

“Call me crazy but this Thanos guy is raising a lotta solid points out there.” – 100% of people who own more than zero (0) snakes. 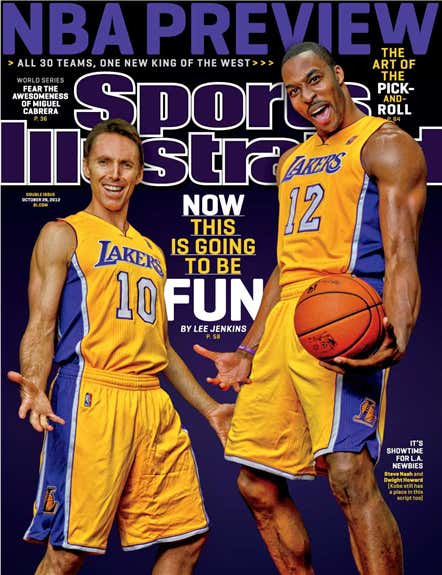