Yesterday’s release of “The Corp” included episodes featuring Danica Patrick and Tom Bilyeu, who is an entrepreneur best known as a co-founder of Quest Nutrition, which specializes in protein bars, protein powders, and protein chips. And when on the go, who can forget about the Quest Bar?

You might think that someone who is in charge of a company like this might have at least a semi-background in health, nutrition, and fitness. If you thought that, you would be wrong. In fact, Bilyeu initially had a passion for film and even went o film school to pursue a career in that profession. Below is an excerpt from his interview on the podcast, explaining how and why his film career didn’t work out.

Big Cat: Let's start at the beginning here of your journey. Was there ever an aha moment. How did you get into Quest? Like kind of walk us through the first few years of your career.

Tom Bilyeu: Yeah. That is a story unto itself. My parents taught me to be a good employee: to keep my head down, do as little work as possible and avoid punishment at all costs. And that's how I came up. I was not entrepreneurial. I did not have an entrepreneurial bone in my body, and I was teaching filmmaking and just trying to figure out how I was going to break into film. I was doing really well in film school, until I wasn't. And my senior thesis was horrific, and it was really embarrassing. And it was this humbling moment that I can't even begin to tell you and it just changed my perspective on myself. It was about a kid who's basically a paranoid schizophrenic who's imagining his internal world has come to life and he's killed his girlfriend and his alternate personalities telling him that it's OK to basically bury the body.

Tom Bilyeu: So, things have changed a little in terms of the kinds of stories that I want to tell. But that's where I was then and my films up to that point had been really successful at a film school level. And then that one was just terrible, really bad. And that's not me being humble it was objectively it's…

Tom Bilyeu: Yeah very, very bad. And what I realized was I didn't have talent as a filmmaker. And so that was hard. And because I had a fixed mindset, I believed you either had talent or you didn't. And so now what was I going to do with my life? And I started what we now would call a growth mindset I started developing that just out of desperation. I didn't want to become depressed. I could feel myself sliding towards that. There was a hot debate at the time around brain plasticity whether it was real or not like can you teach an old dog new tricks or like is it just life is the hand of cards you’re dealt and that's about making the most of it. 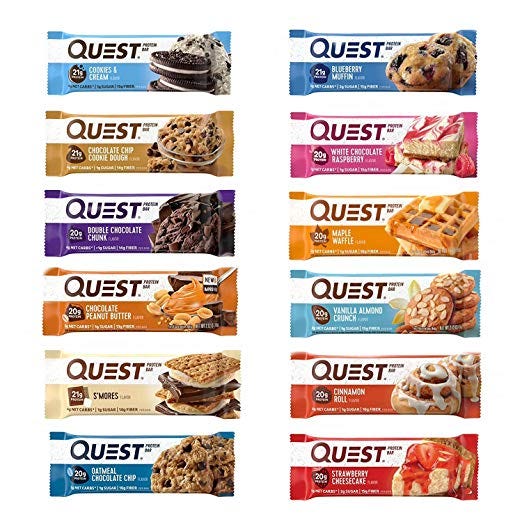 A perfect example of "everything happens for a reason." Tom Bilyeu saw himself in the film business at first, and the next thing you know, that doesn't work out and he is at the helm for Quest, which was on the 2014 list for fastest-growing US companies. Clearly, this route of his career has worked out just fine.