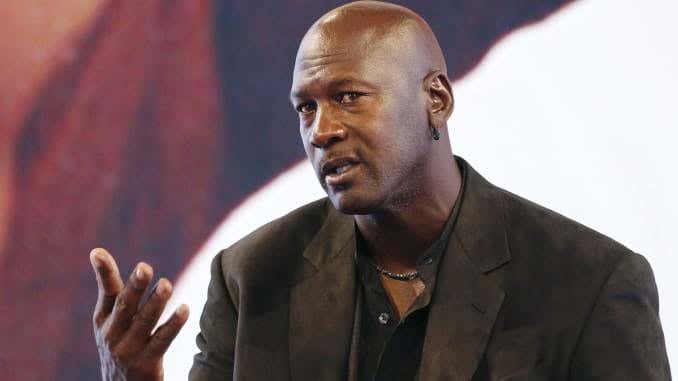 TMZ - Michael Jordan is pledging $1 MILLION to hurricane relief efforts in the Bahamas — saying he’s “devastated” after seeing the destruction the storm has caused.

“I am devastated to see the destruction that Hurricane Dorian has brought to the Bahamas, where I own property and visit frequently,” MJ said.

“My heart goes out to everyone who is suffering and to those who have lost loved ones.”

I’m not sure whose been following, but it’s an absolutely brutal scene in the Bahamas right now. There are 50 deaths reported at the moment and still thousands of people missing. Jordan gets alot of shit and I know people will say that $1 million is chump change to him, but it’s still doing something and that’s great/needed right now.

CNN just published an article about where you can still visit in the Bahamas that wasn’t hit by the hurricane too. A good chunk of income comes from tourism for them so it’s important to let people know that they should still/are encouraged to visit.

Hopefully everybody is doing alright and their homes/towns are restored as soon as possible.