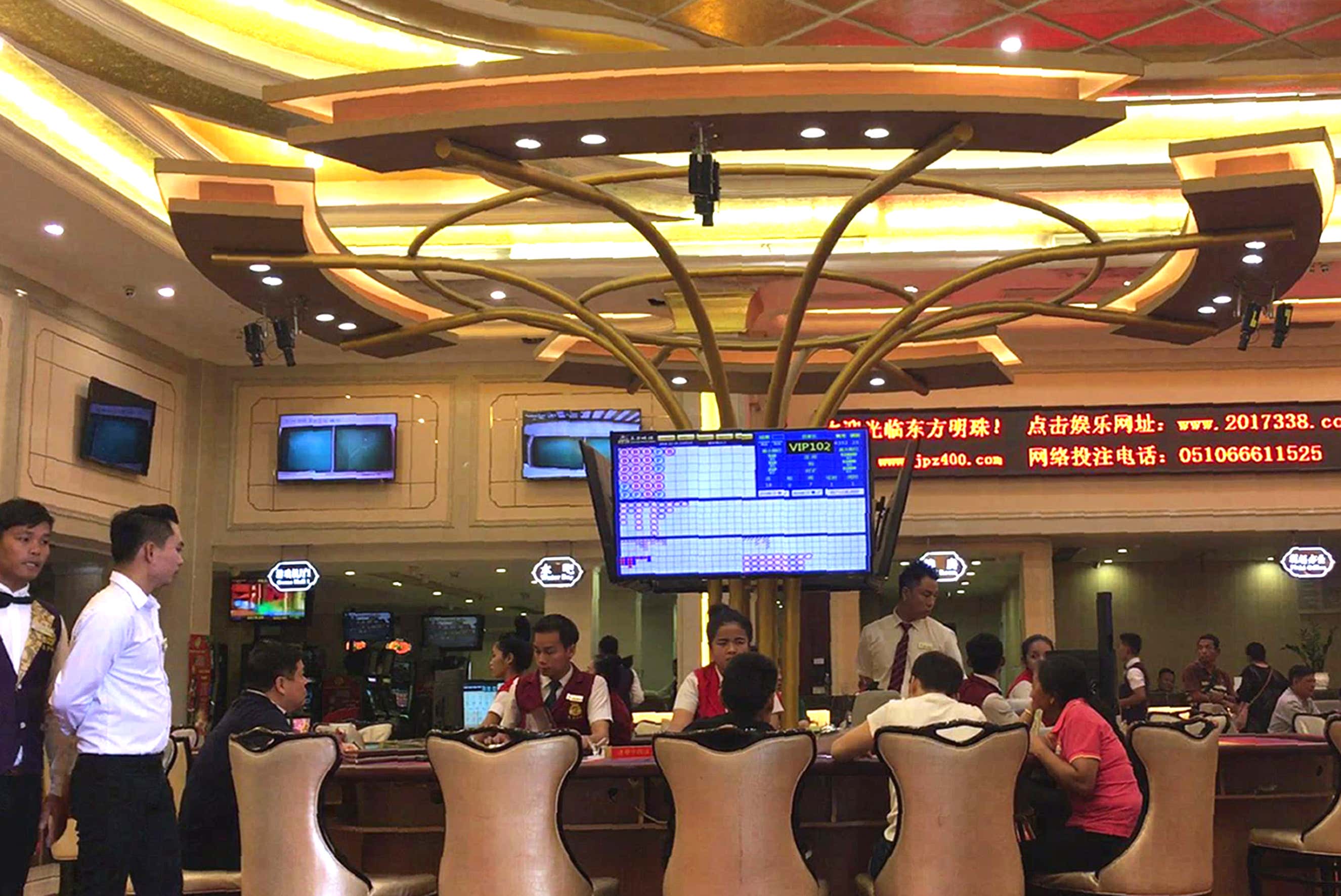 RFA-At least 6,000 Chinese nationals have left Cambodia each day for a total of around 120,000 departures since the announcement of a ban on online gambling two weeks ago, according to the country’s Interior Ministry, who said the exodus is likely linked to the new measure.

While Chinese tourists and investors continue to flock to Cambodia at a rate of around 5,000 daily, the Interior Ministry’s General Department of Immigration spokesman Ath Bony told RFA’s Khmer Service, at least 6,000 have left Cambodia every day since Prime Minister Hun Sen announced the ban on Aug. 18, saying the online gambling industry had been used by foreign criminals to extort money.

Americans like to gamble. Some of us love to gamble. I take pride in the United States being the tops at pretty much everything we do, as do most proud Americans. But, the Chinese might have us on this one, brother. Apparently Cambodia has banned online gambling and the nation, which had approximately 250,000 Chinese nationals living in it, has lost 120,000 in a matter of days.

Now you might read that and say “BlackJack, you aren’t an expert on Cambodian culture. How could you possibly know that the reason for the departure is related to the gambling ban?” If you said those things you’d most certainly be right. I am not an expert in Cambodia, it’s culture, it’s people, or the Chinese nationals that live there. I haven’t even taken the pretty easy step of reaching out to our own Asian correspondent, Donnie Does. What I did do, is read an article on the internet. That suffices for me. But, I’m not the only one with that thought. Cambodian rights groups have their eyes on the issue as well.

Soeng Senkaruna of local rights group Adhoc told RFA on Wednesday that his organization had been monitoring the exodus of Chinese nationals out of Cambodia, which he also believes is linked to the shutdown of online gambling.

“We are investigating the reason because few Chinese nationals were leaving until the government’s announcement to ban online gambling, whereupon we immediately saw a mass departure from Cambodia,” he said.

Again, I want to reiterate, I am not an expert on Cambodia, but I do have strongly rooted, almost immovable opinions. I would think if you were the Cambodian government, you might want all the legal revenue you could get your hands on. I would also think chasing out an enormous group of people who want to come into your lovely nation and spend their money would be a poor decision. The bigger issue, in my humble opinion, is the criminalization and stigmatization of the gambler. It is something we have dealt with here in the States for years and we are just now working to overcome.

I get that there was some sort of underground gambling rings that were defrauding people and that’s obviously a no-no. If there’s anything a gambler wants more than a win, it’s a system that’s on the up and up. If you want me to pay when I lose, you damn well better pay me when I win. Maybe in light of that more money could have been spent on enforcement rather than chasing away people who just want the right to gamble legally and freely. I have no idea if Cambodia has a constitution type document, or if they do, what it says, but I do know that I will fight for the rights of people worldwide to lose money by betting on the Cincinnati Bengals or whatever other shitty team they choose. I may have to contact Donnie after all and make a trip to Southeast Asia to protest this gross infringement on the rights of the Chinese gambler.