MONTOURSVILLE, Pa. -- A couple in Lycoming County is facing theft charges after their bank accidentally deposited more than $100,000 into their account. Investigators say Robert and Tiffany Williams had $120,000 deposited into their account at BB&T on May 31st through a mistake by a teller. But instead of contacting the bank about the deposit, the couple allegedly spent most of the money. All in two and a half weeks, between June 3 through the 19th.

Whoa whoa whoa whoa whoa. What ever happened to the universally accepted rule of Finders/Keepers? You're telling me that if the bank randomly transfers you $120,000 that it's NOT yours? That is news to me. I'd take it as a sign from God that I'm doing something right.

So what are you supposed to do, call them and ask why you're suddenly a hundred thousand dollars richer?  That's like the kid in class that raises his hand and tells the teacher they forgot to check the homework. Or that they got a quiz question wrong but it was marked right. You just need to keep your mouth shut and accept that you got lucky. Which is exactly what this couple did.

Court papers show after those two initial phone calls from the bank, the couple had no contact with bank representatives, despite several attempts by the bank to reach them. The couple is now facing felony theft charges.

Uhhh ya think? I'm not calling the bank back. If they want to come hunt me down, fine. But there's no chance I go out of my way to help them. My move is to disconnect my phone, withdraw all of the money, and close my bank account.

I've thought about it quite a bit this morning, and I can't think of a better plan. These two lovebirds had a much different idea though. They decided to spend as much as they could…..immediately. They spent $107,000 in just over two weeks. And I wouldn't call their purchases "needs".

State police say Robert and Tiffany Williams of Montoursville spent most of the money on items ranging from an SUV to a race car.

A race car. They bought a race car. This is so hilarious to me because honestly, I'd bet that 8 out of 10 people probably do report this crediting mistake to their bank. But out of the other 20% of the world that is scumbags, how many go buy a race car right away? Maybe 2 people? And those are the two that got this money. 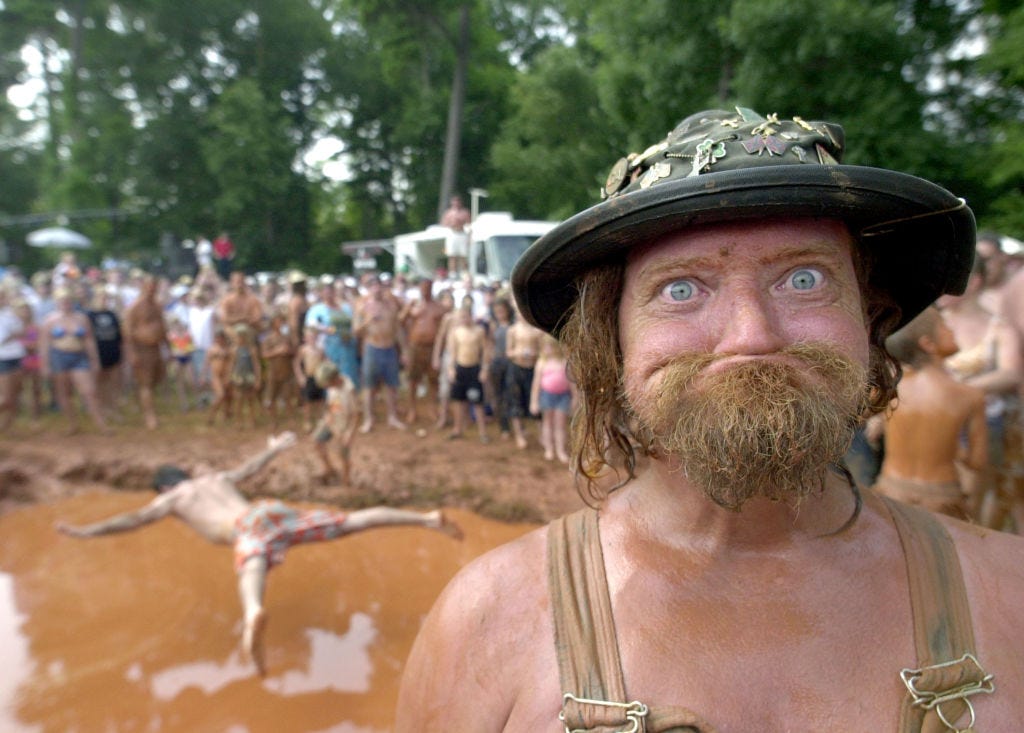 That is the type of dude would buy a race car.

But anyways, now that the bank has found out their mistake, they obviously want their money back. But the couple just doesn't have that money anymore. So what do you think should happen?? Give back the car? Give back what they have left? Nope! They were arrested and charged with felony theft.

Felony theft???? For receiving stolen property??? They didn't steal anything! They were given the money, and they spent it! Doesn't that mean that for them to receive stolen property, someone had to steal it? So is the bank teller going away too for felony theft?

This is so wrong on so many levels. Could you imagine doing 5 years in prison for waking up one day and finding that you had $120,000 in your bank account? This is entrapment. You can't give two hillbillies $120K and expect them not to spend it. The bank is the real criminal here, not the racecar drivers.