I like Kevin Hart, I really do, but come on man. Know when to bite your fucking tongue. Gay people already hate your guts for when you said you would beat your son over the head if you found him playing with a doll, so how about you DON’T interrupt a gay person when he’s trying to tell his story. The second I watched the clip I knew it was going to blow up too…

And to be honest, it’s warranted. I mean how stupid can you be? I get that he was trying to go above and beyond to seem overly accepting of gay people given everything that’s happened, but he essentially did the interview for him as a way to make himself seem like he can’t possibly understand why anyone would be scared to come out. The part that killed me was when he asked him what he grew up to hate.

Lil Nas: It’s not like it was being forced…it’s like growing up, I’m growing up to hate this shit-

KH: Why you growing up to ha-

Lil Nas X: If you really from the hood you know. For me it’s like, the cool dude with the song on top of everything to say this any other time, I’m doing this for attention in my eyes. But if you doing this while youre at the top you know it’s for real and showing like it doesn’t really matter I guess…

Like he was oblivious to the fact that being gay, especially for those in black community,  can put a target on someone’s back. “Wait…people made you feel bad? How could they?!” Nas’s face in that moment tells you exactly how he feels. He went from being a pop star on top of the world to a scared shitless, twenty-year-old-kid, being told to articulate what I imagine are some of his greatest insecurities. 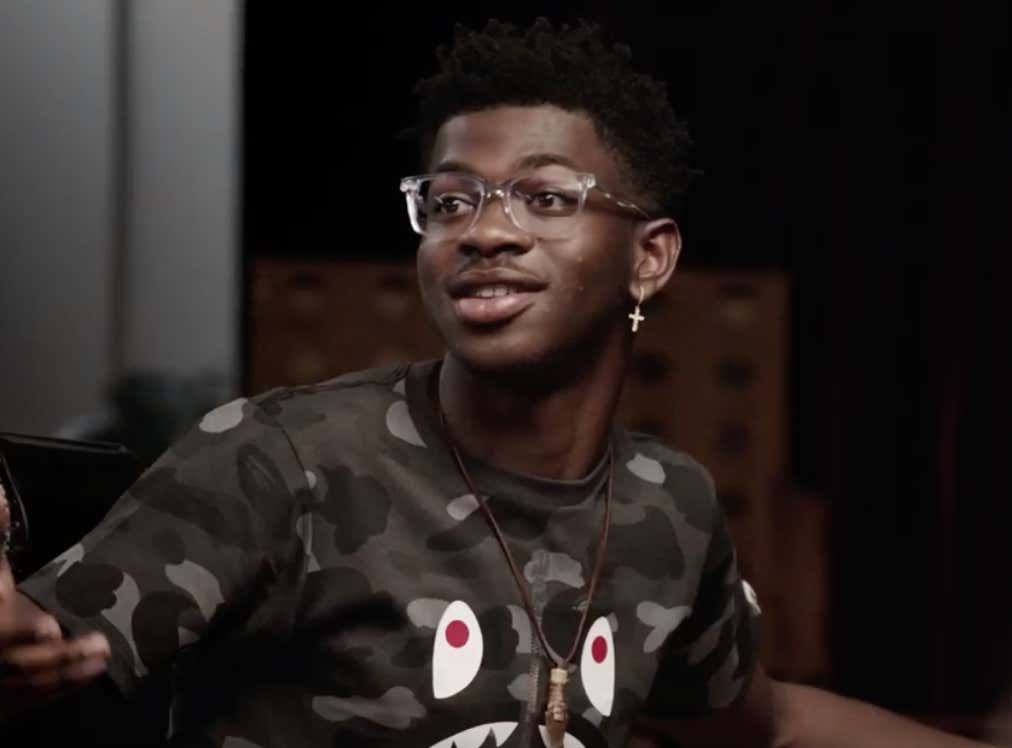 Again, I like Kevin Hart and this blog isn’t an attack on him, it’s more of an attack on his wild lack of situational awareness. Let the kid finish, Kevin. Even if you didn’t mean anything by interrupting him, you look like a dickhead. Silence would’ve been much more well received.