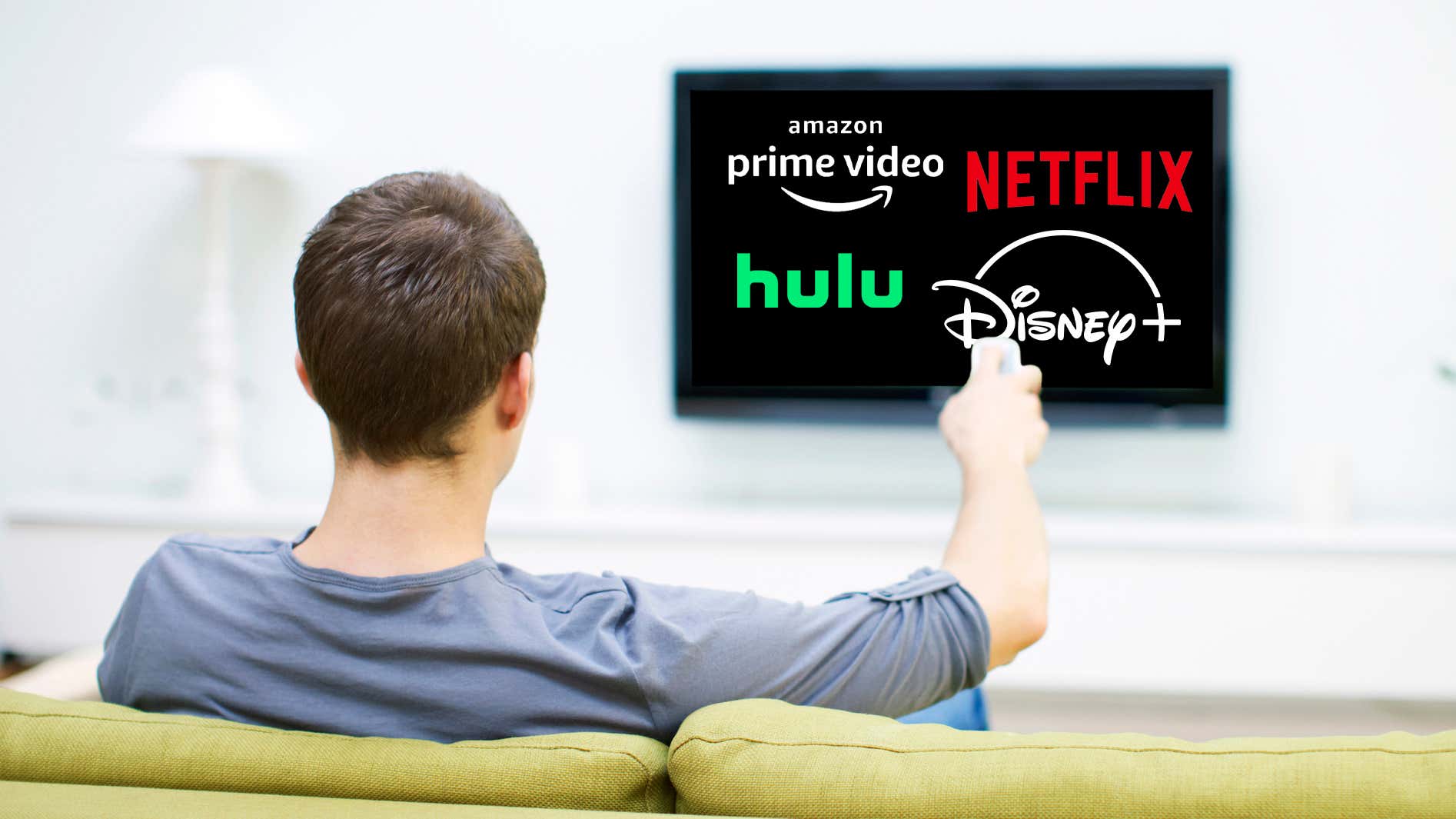 We aren’t there yet, but the days of streaming platforms dropping entire seasons of shows all at once might eventually come to an end…

Ever since it started releasing original TV shows, Netflix has been known for its binge release method. The streaming service will release an entire season of a show at a time, allowing fans to watch the entire thing all in one sitting, or pace themselves however they see fit. There were a couple of early experiments with the release model but Netflix has mostly stuck to the idea of binging. Well, that’s about to change for a couple of shows as the streaming service is looking back into weekly releases.

The new season of The Great British Baking Show (Collection 7) is the first program to get the updated weekly treatment. It has usually been released differently in the US and UK, allowing Netflix to release it all at once. However, this time around, Netflix really wants to keep the suspense of eliminations alive. (via ComicBook.com)

I couldn’t be more excited about this news. Event viewing elevates watching television shows or streaming shows to another level. Not every show is going to be at the level of ‘Game of Thrones’ in terms of hype and discussion, that’s for sure. But the alternative has been the vast majority of shows with not that much discussion at all.

By all accounts, the third season of ‘Stranger Things’ was super entertaining and well-liked by critics and fans. Tons of people watched it… but where was the discussion? The build-up and hype, from trailers to exclusive products (return of New Coke), was huge, but the show sort of came and went.

‘The Handmaid’s Tale’ has a traditional release schedule, but the likes of ‘Mindhunter’, ‘The Marvelous Mrs. Maisel’, ‘Jack Ryan’ or ‘The Boys’ all drop right away, are discussed for a short period of time and then sit idle until the next season. Hell, even ‘The Handmaid’s Tale’ drops episodes at obscure hours. The discussion, break downs and debates over shows and movies is such a big part of what makes it all worth watching.

Going to back to this format should be celebrated by everyone. We need a true return to “appointment” watching for shows. ‘Succession’ is a great example of this, and HBO’s format as a whole. (I finally just started ‘Succession’, by the way… I know, pathetic, but good lord the show is fucking incredible… the theme song might be stuck in my head for eternity… I am excited to get caught up and fall in line with the week-by-week releases)

A big reason we are seeing this response from Netflix is that Disney+, launching November 12th, is going to stick to a week-by-week release schedule for its show, including the much anticipated Star Wars project, ‘The Mandalorian’…

Because of the way Hollywood has followed Disney’s lead (for better or worse… a lot for worse), if the release and reaction for ‘The Mandalorian’ are successful, I’d expect all of the streaming services to jump to the old release method.

Will shows have the same insane pre and post-hype like that of ‘Game of Thrones’? Like I said earlier, it’s unlikely, but it’s also not needed. Having so many shows releasing at the same times, on different dates, each week will make consuming all of this entertainment even more fun. Binging and ripping through shows within 24 hours of release is a cool feat to achieve, but getting to enjoy top-tier shows throughout the course of the entire year is even better.