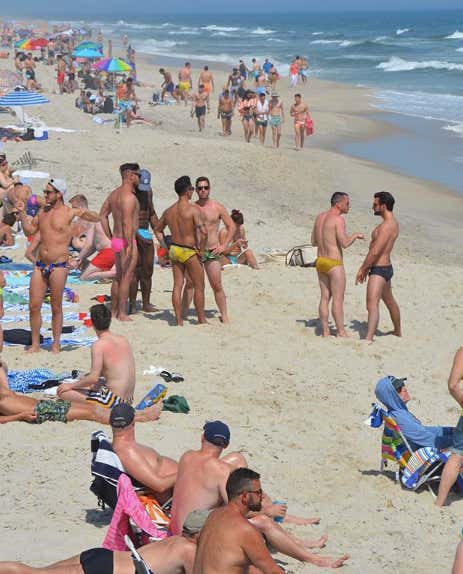 With summer coming to an unofficial close this Labor Day Weekend, a lot of people are starting to freak out about all the things they didn’t do. Did I go to the beach enough? Did I go to the beach at all? What about that long weekend on the Cape? Or that stranger from my Instagram explore page that I’m trying to hook up with? What ever happened to him? This is the point of the summer where you get it all done. Where everybody crams all the stuff they told themselves they were going to do into one way-too-quick, a-little-bit-too-cold three-day weekend. I’m guilty of it every year.

So, I wanted to create a list of ‘must do’ things every gay guy should have done this summer. It’s not too late to check them all off your list either. Just know that if you don’t, you’ll have to wait another ten months to get them done.

Pretend To Like Kim Petras Way More Than You Do

The more you pretend to like her, the more gay people will think you’re in ‘the scene.’ Which is important in New York because the more you’re in the scene, the more popular you get on Instagram. And the more popular you get on Instagram, the more self-worth you have. To be clear, you don’t actually have to listen to her, you just have to post her lyrics to your Instagram so people know you support a trans artist. If posting is too much work, memorize the lyrics to ‘I don’t want it all’, that way when you’re on Fire Island you can sing along with everyone else. Speaking of Fire Island…

Go There And Take A Picture In Heels

It’s a great way to let people know that you’re comfortable enough with yourself to wear the opposite gender’s clothing in the privacy of your own home surrounded by your closest friends. No need to do it in public, that’s too risky. God forbid someone sees you; they’ll think you’re the same as the musician you pretend to support. Posting the photos online adds to the narrative that you’re being your authentic, carefree self. Which is the second most important thing about your online image other than the images themselves. Many of which should be shirtless in an exotic location.

Go On A Boys Trip, But Make Sure Everyone Looks The Same

This may be the most important item on the entire list. Part of a having a great summer is creating the illusion of happiness. What creates the illusion of happiness? Friends, but not just any friends, hot friends. Lots of them. Ones who’ve worked just as hard on their summer bodies as you have! It’s not the company you keep that matters when you’re on vacation, it’s whether or not you’ll get tagged in a large group photo in a trendy location. For example: 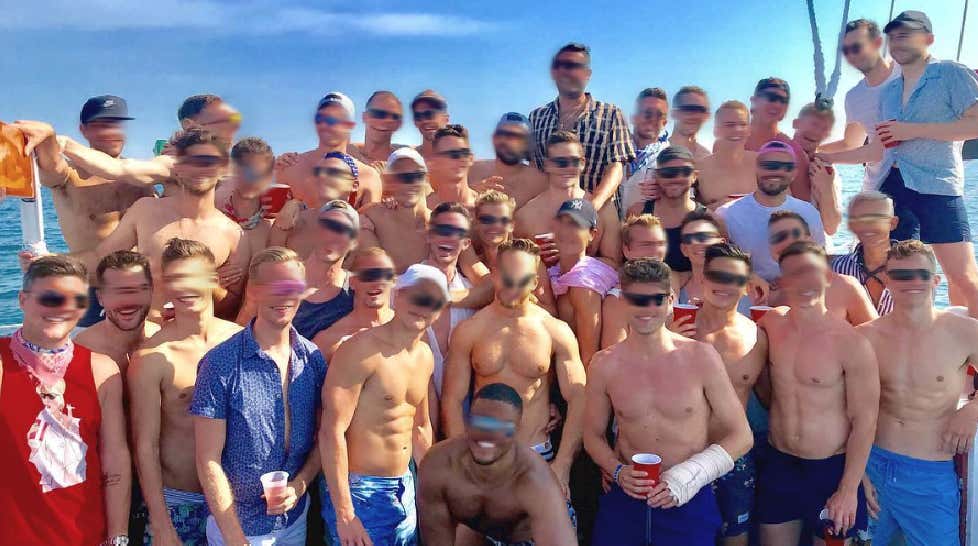 If you can’t get that many clones together, just get a boyfriend who looks like you.

It’s what summer’s all about. Creating the illusion of memories while simultaneously missing out on them to focus on how you look and who you’re around.

I once had someone tell me that he met his friends after an “A list gay” thought he was cute. I had to cut him out of my life, but those are the kinds of people you want to hang out with during the summer. They’ll help you climb the social ladder to nowhere.

Get An STD, Then Talk About It

Sex is and always will be the coolest thing you can do. Sleep with someone you don’t really know then go to the Chelsea Clinic and tell your friends. Being open about your sexual exploits is key to letting people know you get laid. The best part is, chances are when you bring up the person who gave it to you, someone in the room will have slept with them too. It’s a great way to make new connections. 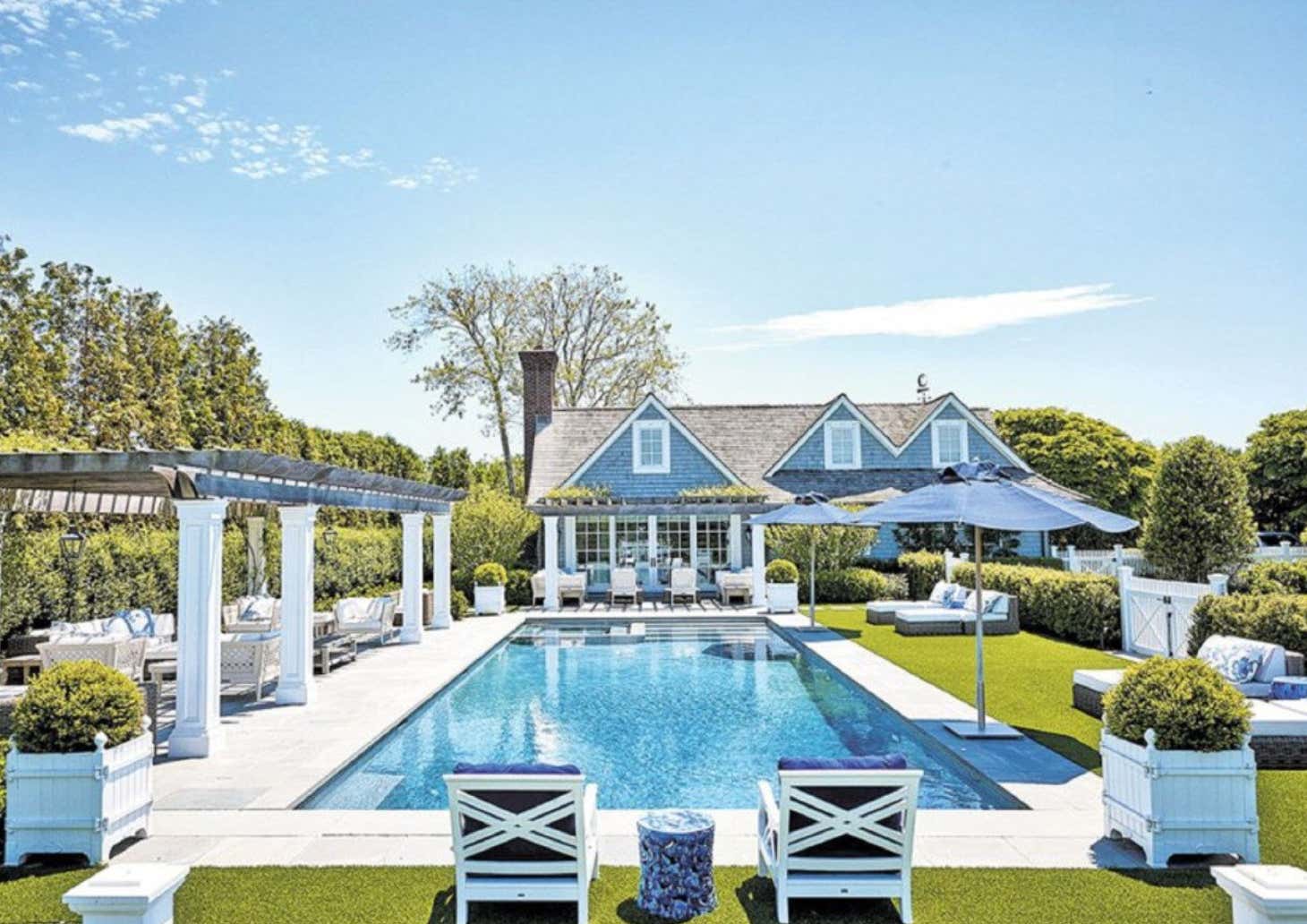 Tell people you’re going there, but act like it’s not a big deal. Say your friend has a house and if someone asks you who that friend is, only mention his name and the fact that he’s rich. NOT the fact that he’s a twink hunter in his mid-sixties. Also, you don’t have to sleep with him, but he has to think there’s a chance. It’s important there’s an “implication.” Following through is up to you.

I’m sure there are other ‘summer to do’s’ that I’m missing, but those are the ones that came to mind. Also, if you’re reading this and feel personally attacked that’s a good thing. It means you’re becoming self-aware. Have a great Labor Day Weekend!