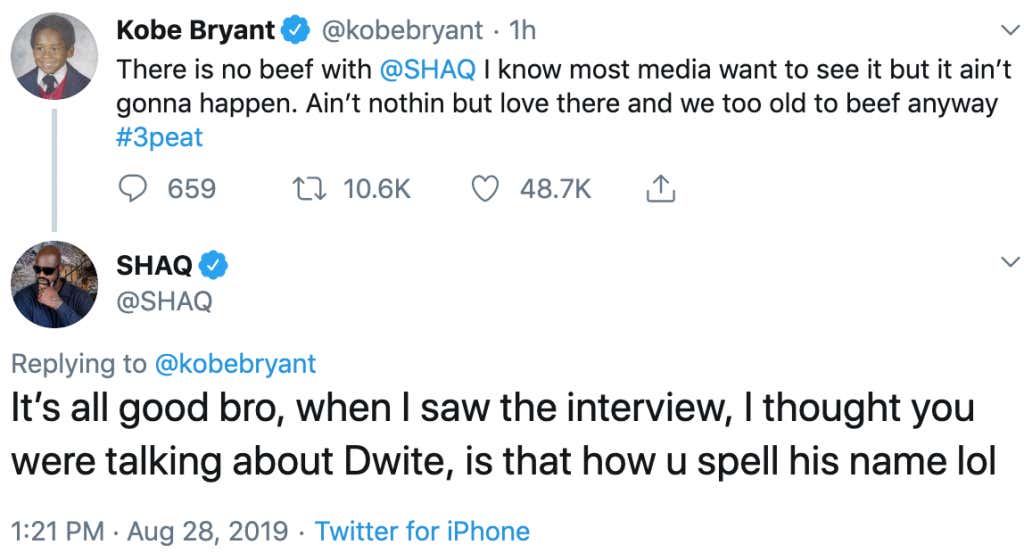 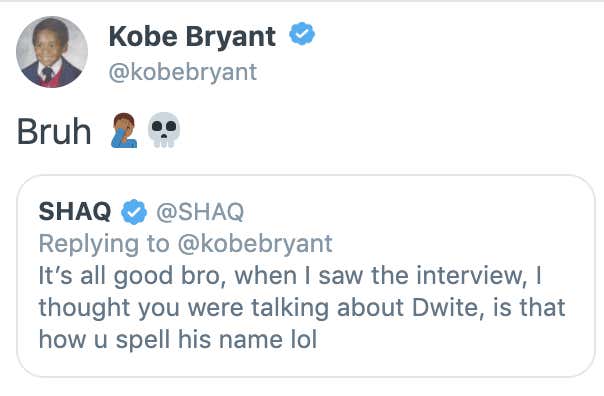 Here I was all day getting excited about Shaq and Kobe truly hating each other again. Well, at least hating each other publicly again. It’s one of my favorite things in sports just because of how much I hate the Lakers and especially hated Kobe.

But now they seem to be teaming up like it’s game 7 against Portland again.

The only difference being that ball is now Dwight Howard’s soul and ego. I mean there’s really nothing like Shaq consistently trolling Dwight. It’s up there in terms of beefs that make me laugh, mostly because of how dumb it is.  Still one of my favorite posts on any social media belongs to Shaq: 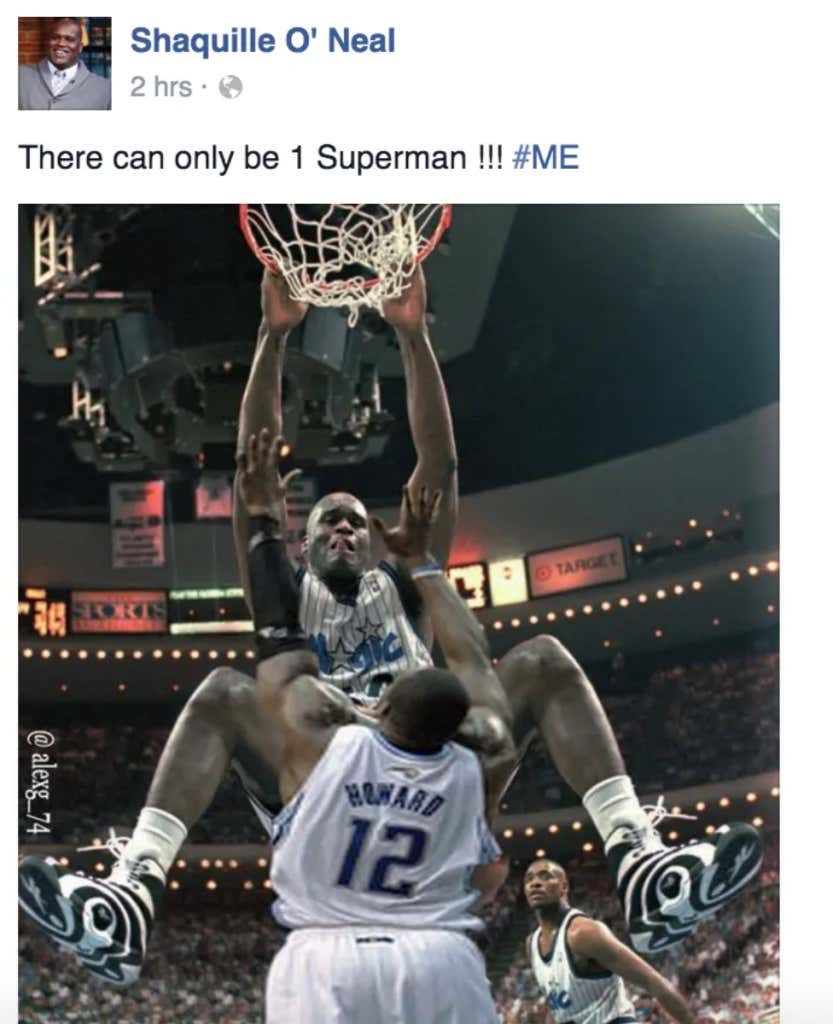 So now they are moving on from publicly hating each other and renewing the beef to troll Dwight? Sure, I’ll take it. It gives us a day of remembering rap battles, fist fights and memories like this before football finally starts. It makes watching this a couple times today worth it

The thing is what can Dwight do here? He’s not his prime anymore. He’s barely hanging on to an NBA deal. He can’t mock them because they are both more successful and better than him. I mean, sure, Dwight is a Hall of Famer without a doubt, but he can’t respond to Shaq or Kobe. Meaning they are just going to troll him even more going forward.

And having your name spelled Dwite? That’s just so dumb it’s so mean. I don’t know why but I’ve been cackling about how dumb it is. It’s like the scene of The Office where they are reading Michael’s movie for the first time and he leaves a ‘Dwigt’ in before changing the character’s name. Fucking, Dwite