For starters, make sure your door is locked & your phone isn’t connected to that BlueTooth speaker in the communal living room like last time (collar pull). Now dim those lights, get your best, partnerless sock ready & turn your volume down to a discreet level for that sweet, sweet intro solo: 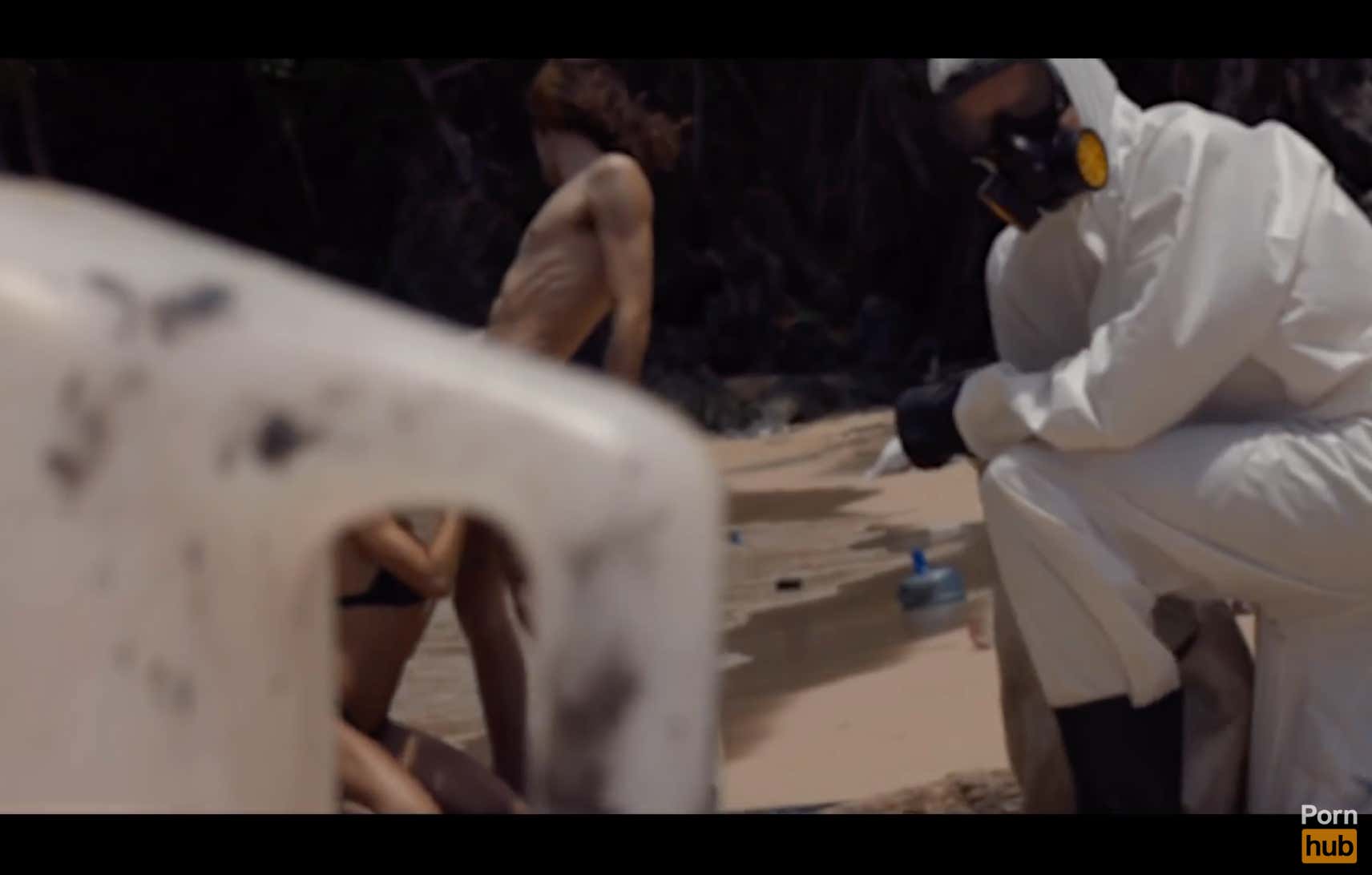 Hopefully they recently received their tetanus shots. Each view of the video will result in a donation to Ocean Polymers, a nonprofit that specializes in solutions to collect and process plastic waste from the world’s oceans. 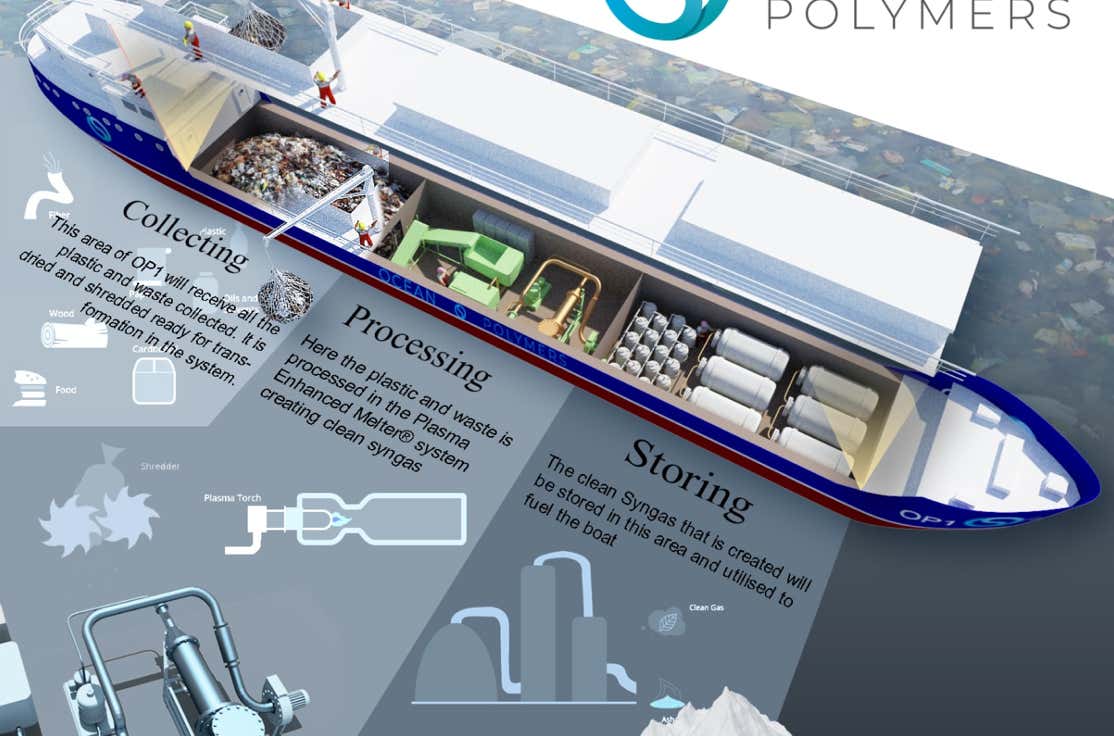 And won’t it be nice when the video ends, and there’s that brief flash where you’re looking at your own sad, spent reflection in the screen of your laptop, iPad, or phone, where instead of shame you feel a little proud of yourself? Hey, I just did something GOOD.