So The Kirk Minihane Show had John McAfee on the pod. Not gonna lie, I feel CUCKED! A lot of people at Barstool have celebrity fan boys. Tiger woods and the foreplay boys, Every professional athlete named Blake and Pardon My Take, OAR and Nate. Me though? I’ve never had any. Ryen Russilo once told me he appreciated my content but what has the world come to if we’re calling him a celebrity. However, last May I finally had a big time celeb reach out. And who was it? None other than presidential candidate John McAfee, who was currently hiding from the IRS in the Bahamas for refusing to pay income tax. 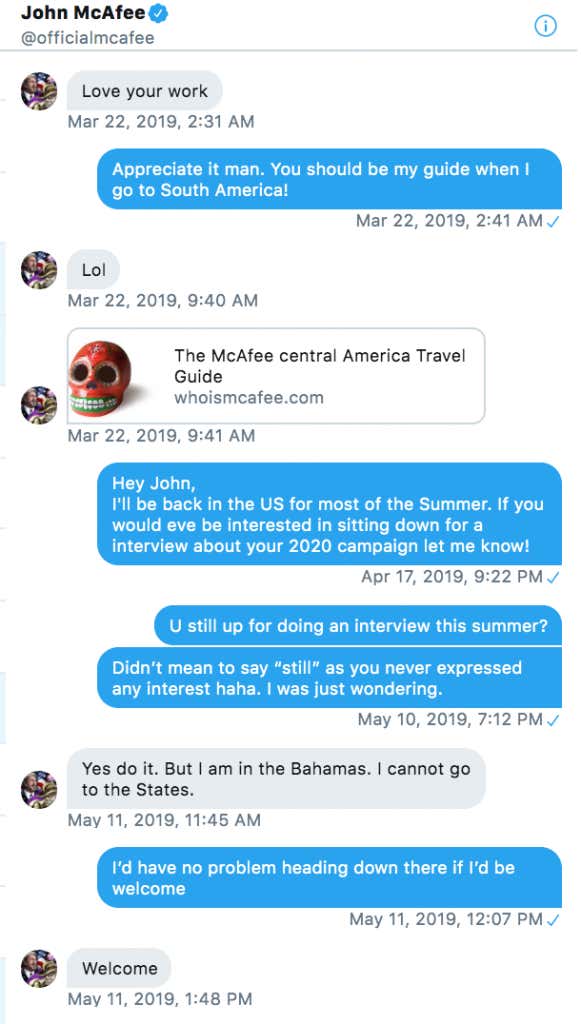 Now I didn’t know much about McAfee before he reached out to me. I knew was a multi-millionaire from inventing  McAfee antivirus, knew he had gone on the run in central American after being accused of murder in central America, and knew he was really into crypto-currency, but not much else. However, I’ve always wanted to go to Cuba and after seeing these videos, I was ALL in.

Booze, Boats, Cigars, Dancing, Dogs, Hemingway, what’s not to love? So I reached out to his wife and it seemed I was welcome in Cuba as well. 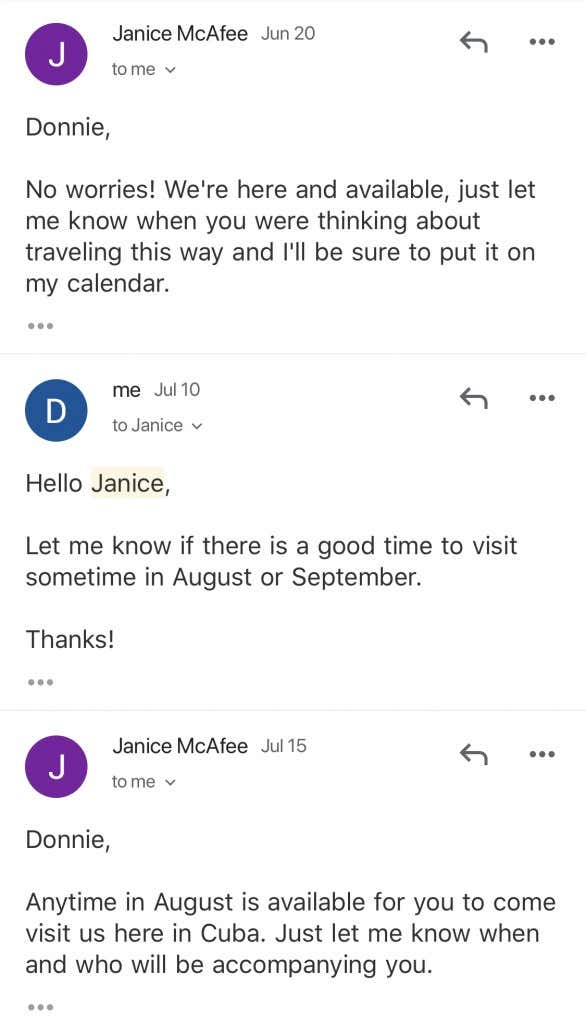 And believe it or not, Barstool also approved of me heading down to Cuba to hang out with him for a week. This shit was gonna happen! I started looking at flights. But then… 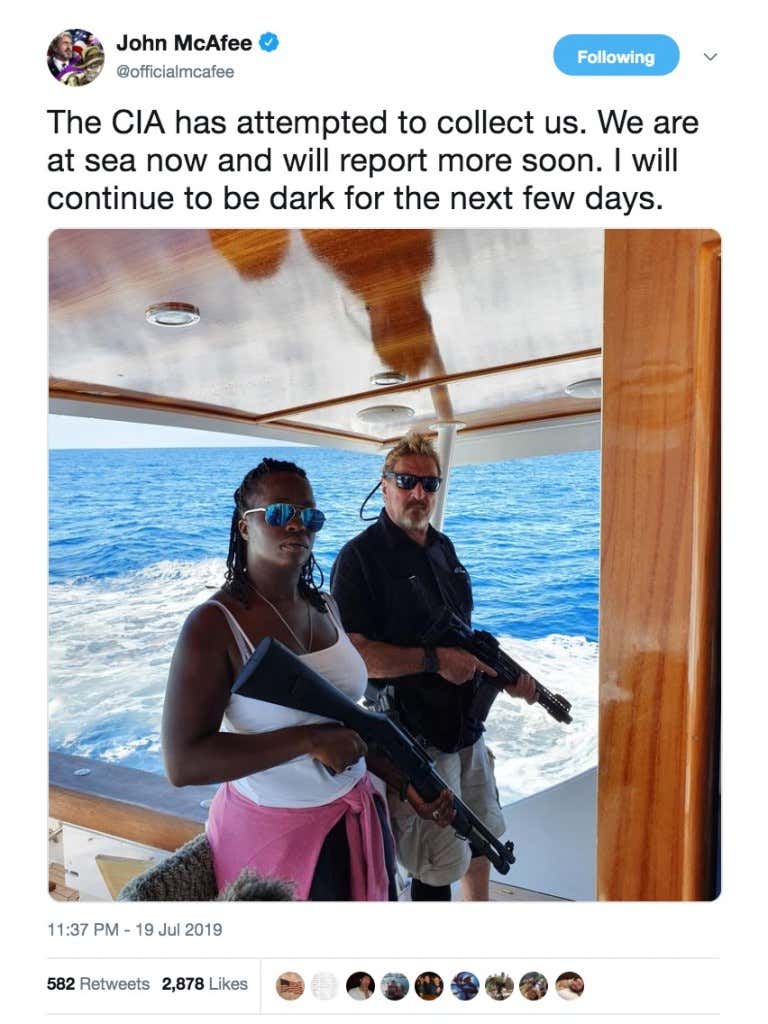 The CIA came to collect him in Cuba so he took off in his boat and ended up getting arrested by Dominican Republic authorities for illegal firearms.  I reached out to Janice once they got released from jail. 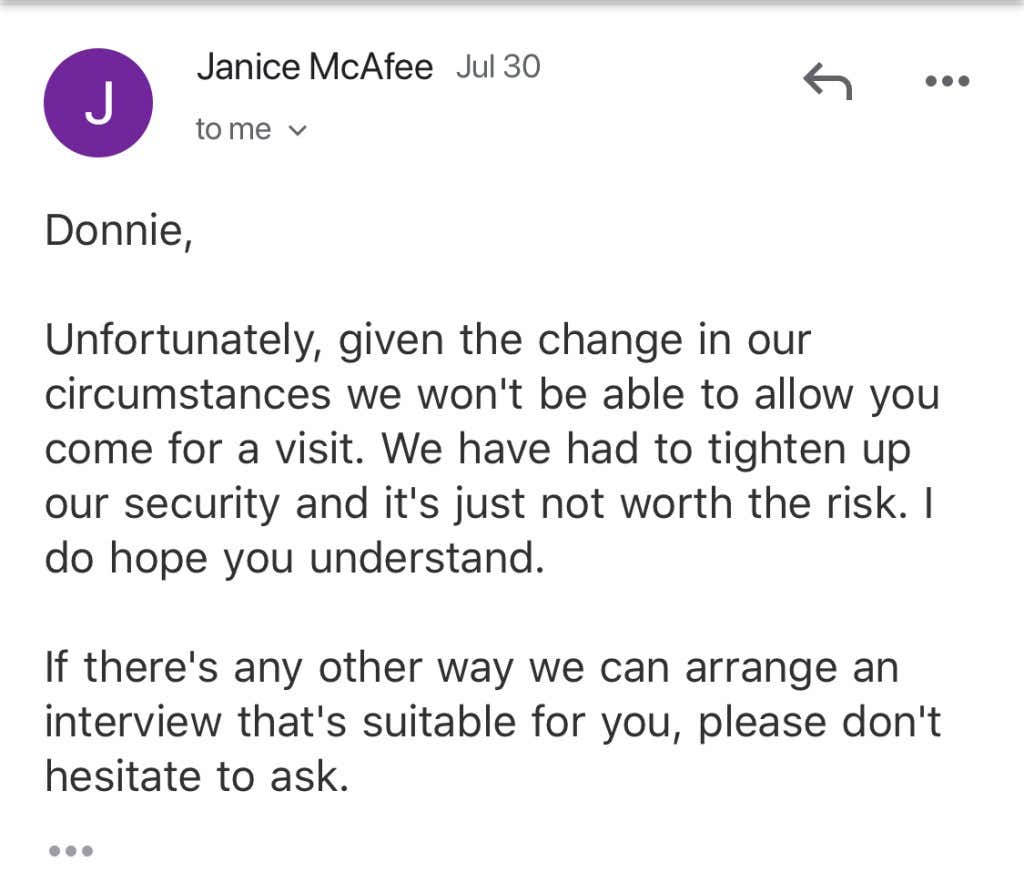 And ever since then the trail went cold. Apparently he had run off to some undisclosed location in Eastern Europe to tweet from a faraday cage like the guy in “Better Caul Saul”.

I was pretty pissed I had missed the experience (shit show) of a lifetime going on the run with him in the Caribbean just because I tried to schedule an interview in August instead of July. But I decided to let bygones be bygones and move on with my life. Until he popped up on Minihane’s podcast. Apparently his producer Steve had tracked him down. Lets check the timeline. Stellas dies—-> producer Steve doesn’t get fired —-> Producer Steve cucks me out of an interview. What a turn of events! Next time I wont let an opportunity like this pass me by, that’s a promise!