“Somebody called me Mr. Slow Ass, I’m not stupid! I heard it!” Yikes. For the record, I know that he wasn’t actually crying, but this is about as close to a crying face as you can get… 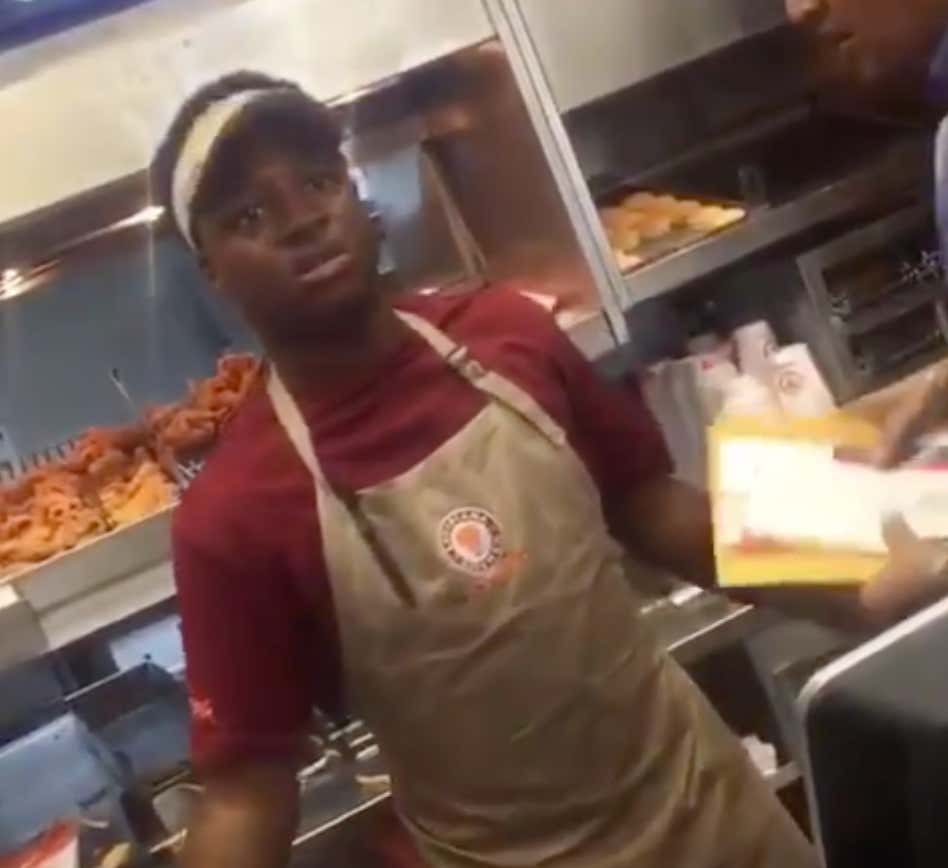 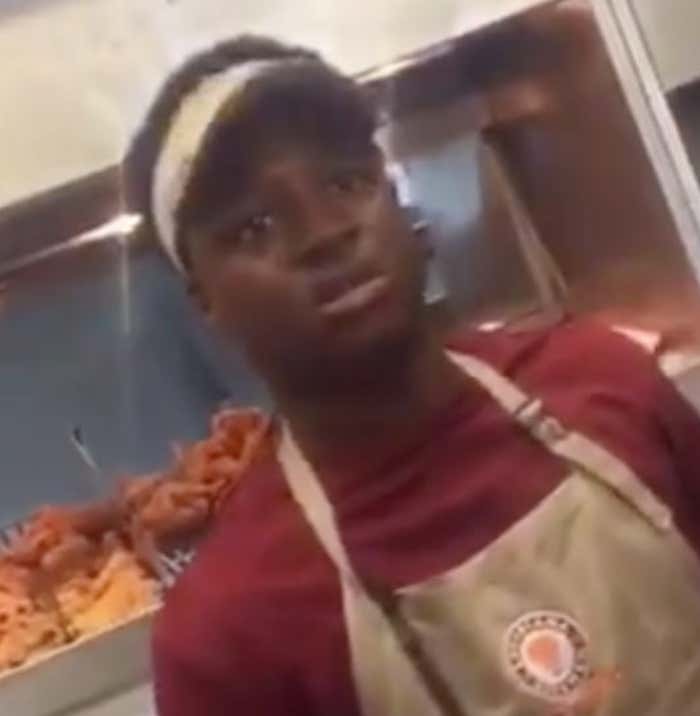 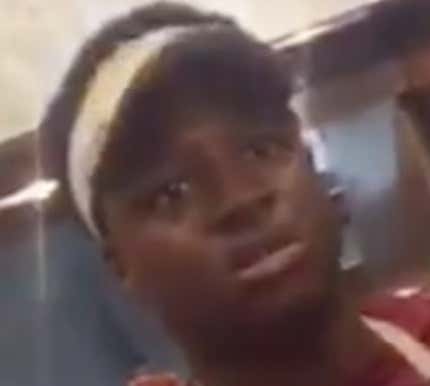 Once the pouting starts, it’s only a matter of time. Credit to the manager for getting him out of there before he lost it. Having said that, I do actually feel bad for him. Working the counter at a Popeyes is brutal enough as it is, working the counter at Popeyes since the chicken sandwich came out…torture. Just a bunch of hungry, disgusting, monsters yelling at you about how your company didn’t order enough food. No thanks. Then again, he probably should’ve just sucked it up and fought fire with fire. Tough love. Popeyes is not the end all be all of your career, kid. Throw a drumstick at her and be out. No need to get worked up over it.

This whole chicken sandwich craze has people losing their minds. Take a look at what happened in Florida.

That’s a seventy-five percent mark up from the original price. I don’t know if it’s real, but I wouldn’t be surprised if it was. Apparently the sandwiches are delicious enough to warrant the price increase. Which is the complete opposite from the restaurants themselves.