(SCMP) Former NBA champion Jeremy Lin has signed for the Beijing Shougang Ducks ahead of upcoming Chinese Basketball Association season, ending a summer of speculation over the free agent’s next move.

Previous reports had suggested that Lin had been offered more than US$3 million per year to play for the Ducks next season.

I will say it feels good to finally have another arch nemesis in the CBA but Lin saying he hit rock bottom in that press conference still legitimately irks me. In my rant I forgot to also point out he has a degree from the most prestigious university on the planet to go along with his household name and millions upon millions of dollars. Oh he’s upset he was never able to recapture that “Linsanity” magic on the court? Guys like Jimmer Fredette would have killed to have had just one  “JimmerMania” moment in the NBA. Lin has never sniffed rock bottom but hopefully the Sharks can change that. HEY JEREMY 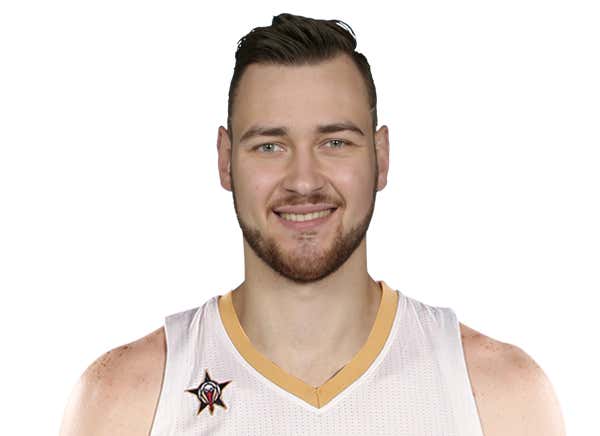 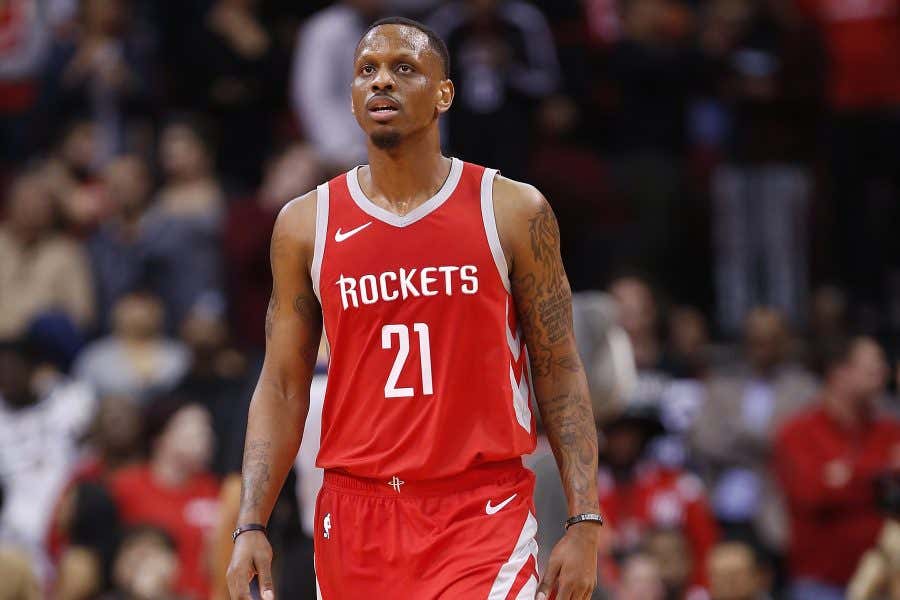 Not the most high profile acquisitions but big names don’t always mean big success in the CBA. Do you think we have what it takes to prevent another Linsanity in China? Sound off in the comments.