First of all, welcome to the world Krew Aron Harper. Glad you’re here & that your whole squad is happy & healthy.

That being said, I feel a bit disrespected. Over and over, day after day, I’d be hard at work, slamming a bunch of drinks at the bars & then sliding into the Harper’s DMs with lists of Philadelphia-centric names to help their child fit in… 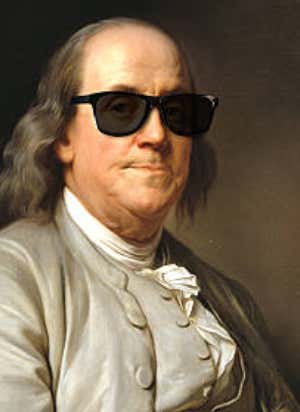 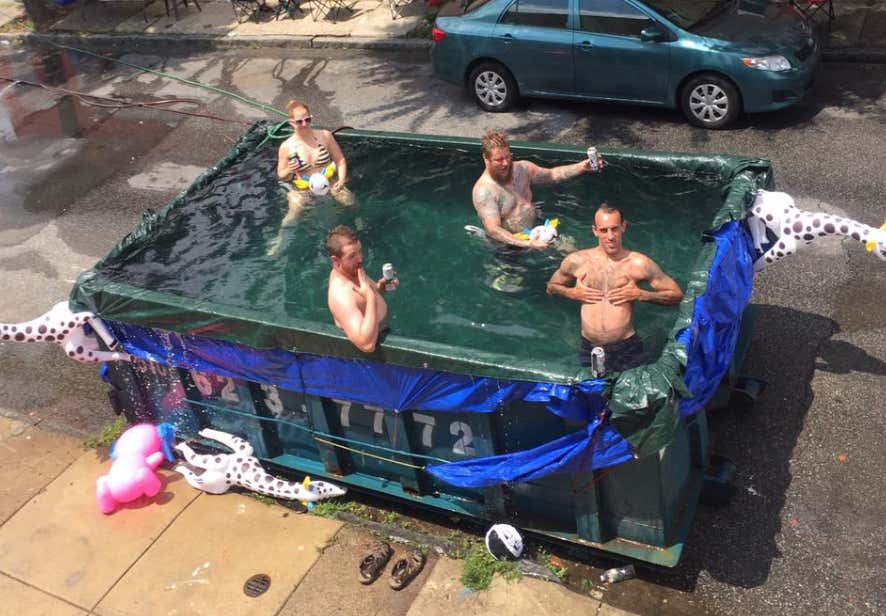 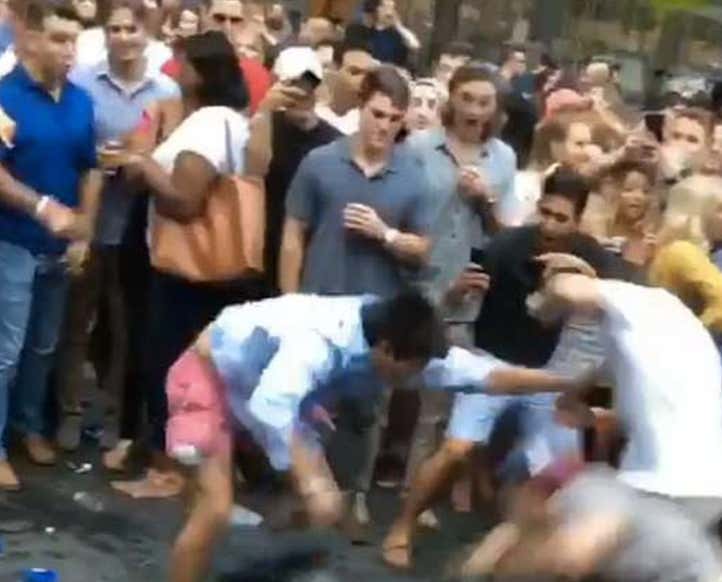 I’ve got a whole rolodex of others, too. These were hyper-local & adopted to millennial spelling vibes that would have knocked “Krew” out of the park like a walk-off grand slam. That being said, I know a lady who will probably add them to her next list, so it wasn’t a total waste. 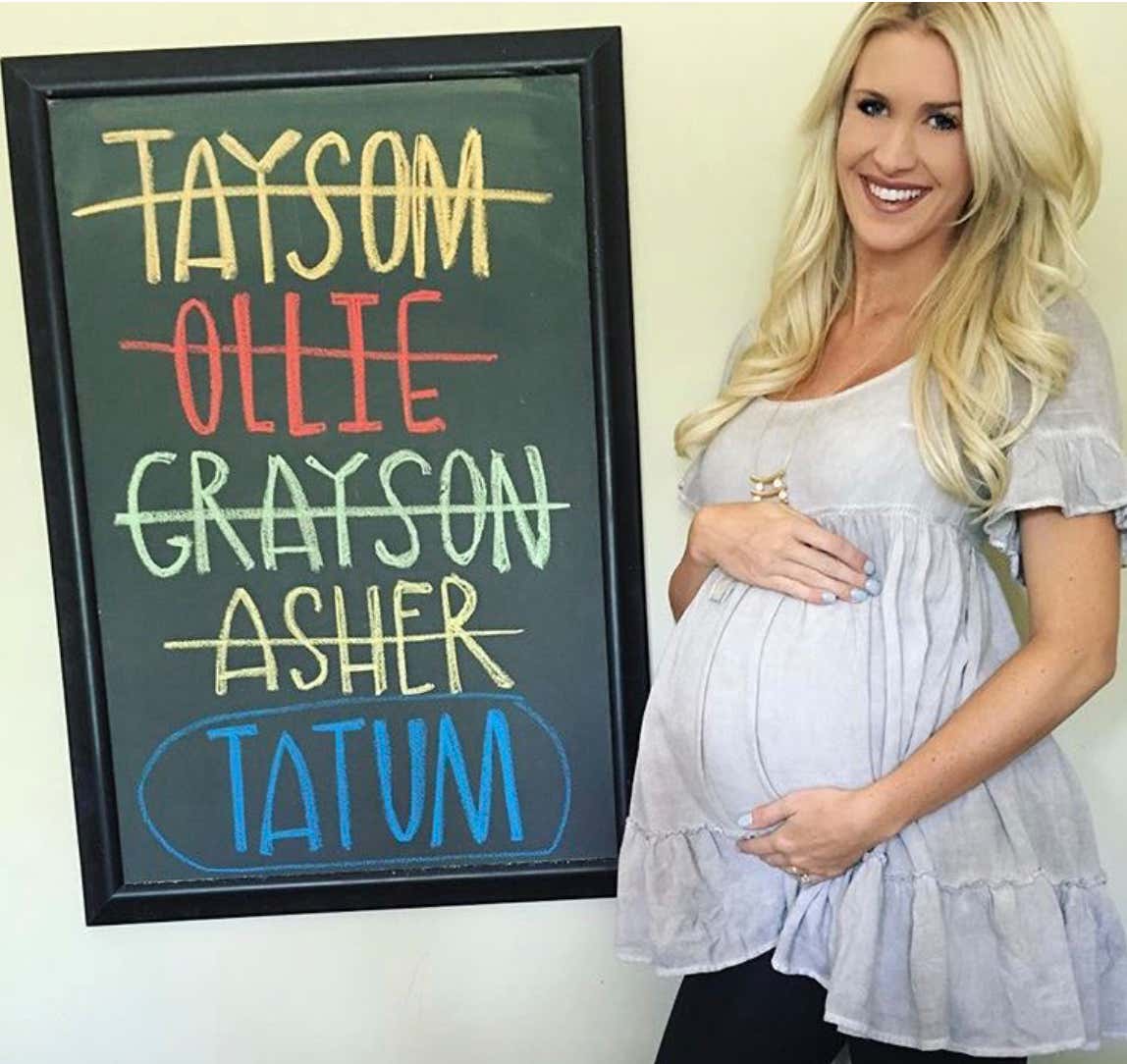 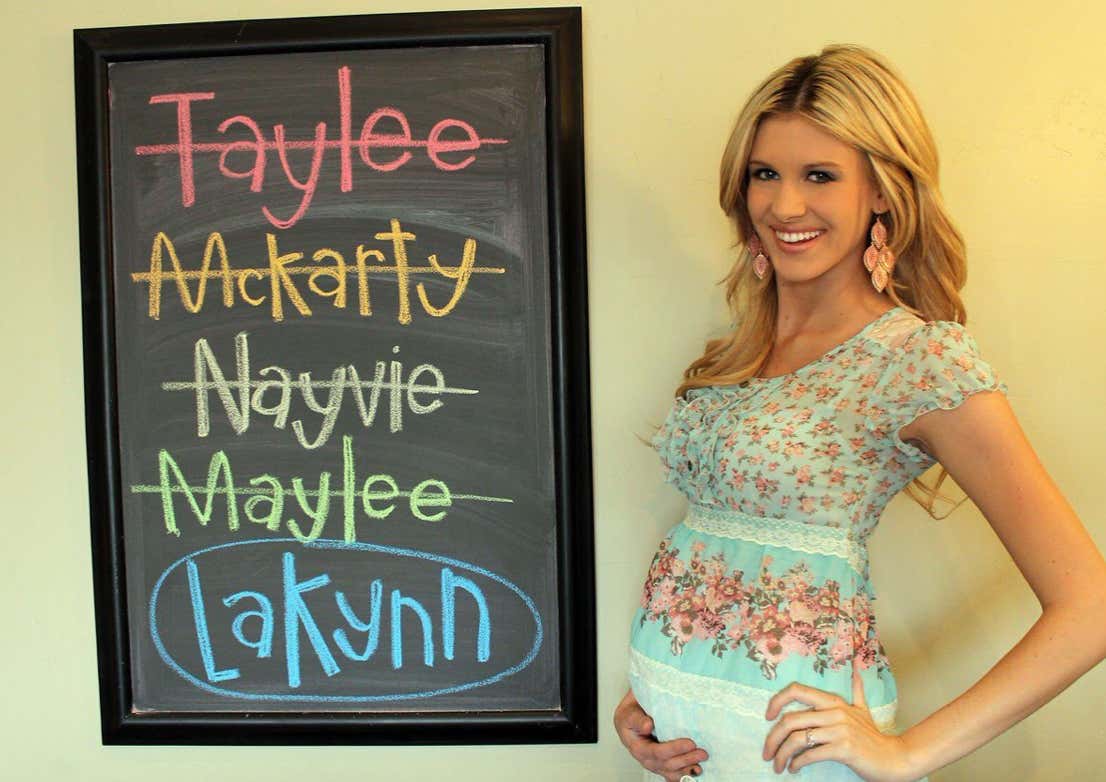 Side note, Krew shares his middle name, Aron, with his dad. Thankfully that’s one we’re already familiar with thanks to Key & Peele/.

Congrats again to Kayla & Bryce. I’ll let the name thing slide this time but hit me up if there’s ever a round 2 you need ideas for.