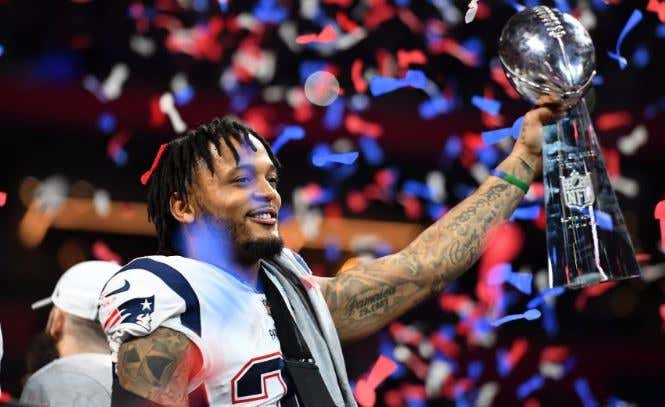 LACONIA — New England Patriots safety Patrick C. Chung is scheduled to be in Belknap Superior Court next Wednesday to be arraigned on a charge of cocaine possession. A Belknap County grand jury indicted Chung, 32, on the charge on Aug. 8.A highly placed law enforcement source confirmed the person indicted and the football player are the same person.

Umm what? The Laconia police are really out here arresting people for doing coke? Not selling coke. Just possessing coke in the middle of the summer at Lake Winnipesauke? This is bananas. Laconia is a summer town. They need summer dollars. Now, if the people can’t do a little coke here, they’ll be glad to go to Cape Cod, the Hamptons, Long Island. Seriously I don’t care how you feel about coke you shouldn’t get arrested for just having it. You shouldn’t be running sting operations on people using it. This would be like arresting me for betting with a bookie. The police have to have better things to do than this. And I’m not just downplaying it because the guy is on the Patriots. I’d this was Lebron I’d be the first person in line defending him. So much for the Live Free or Die State huh?

UPDATE – People saying going to court to be arraigned isn’t the same thing as arrested?  Ok fine he’s getting arraigned.