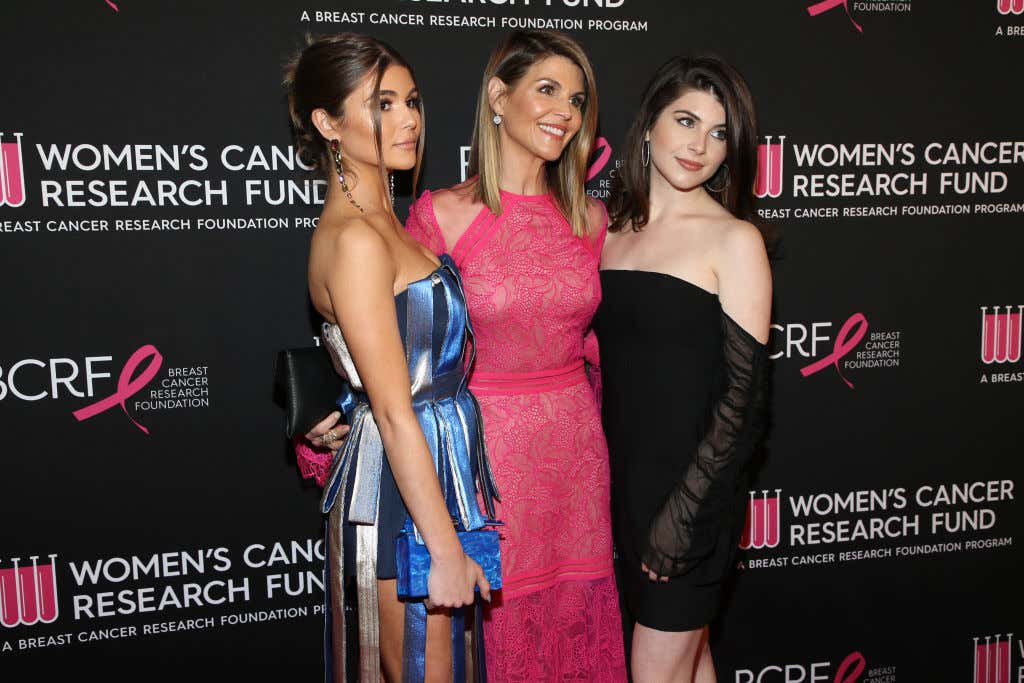 Ahhh, my favorite scandal of 2019: Aunt Becky and USC.

I’ve blogged about this scandal, at last check, 6 times. I consider myself sort of an expert on this topic.

Lori Loughlin is back in the news today after a report surfaced surrounding why she did what she did:

SOURCE-Lori Loughlin doesn’t think she did anything wrong by allegedly paying a half-million dollars to get her daughters into USC — because she thinks the payoff was the same as making a donation, according to a report.

“She honestly didn’t think what she was doing was any different than donating money for a library or athletic field,” an insider told People magazine about the 55-year-old “Full House” star.

I’m siding with Aunt Becky in this one. Is it really that much different than donating a library? Look at what Dr. Dre did:

I say absolutely not. The only difference is in the dollar amount.

If you’ve been reading my blogs about this case, it should be no surprise that I’m Team Aunt Becky. I’ve even referred to her as Teflon Becky. That’s because she isn’t backing down.

“She’s embarrassed and hurt, and she knows that her reputation has been ruined for life,” the source told People. “But she also believes the allegations against her aren’t true.”

Both Loughlin and her husband are set to appear Aug. 27 in court, where they’re expected to waive their rights to separate attorneys so they can put on a “united front,” the outlet reported.

Hell yeah, Lori. Admit nothing. Deny everything. She even has support from her daughter: 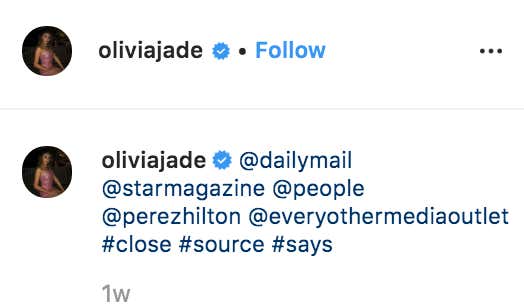