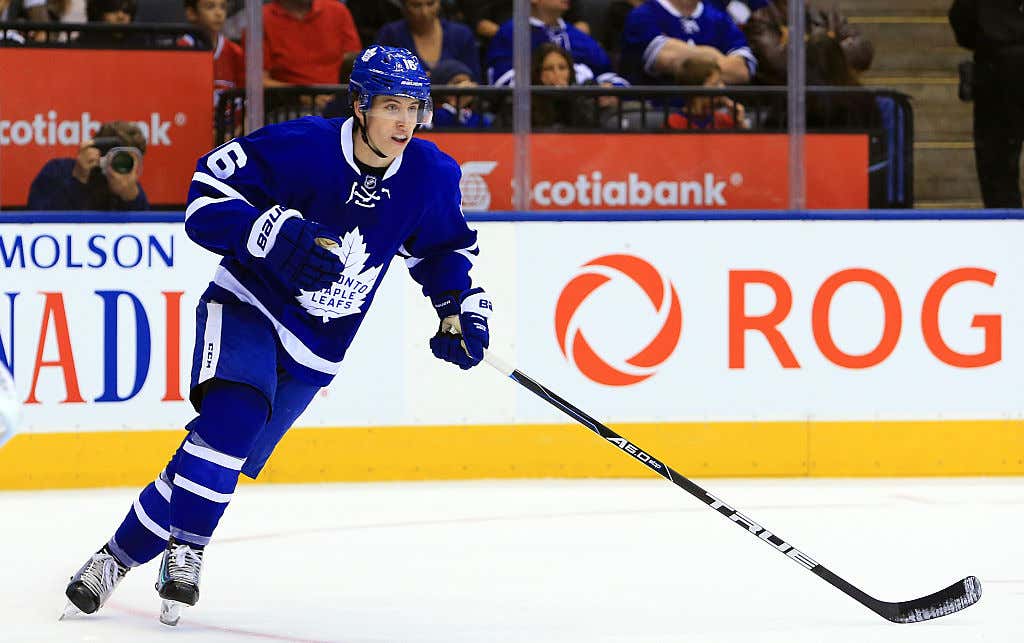 So we are at the point in the summer where fans are starting to get nervous that their star players aren’t signed. Brock Boeser in Vancouver, Charlie McAvoy in Boston, Miko Rantanen are among the bigger names on the list. But out of all the RFA’s, the biggest is probably Mitch Marner, who has been talking to teams about playing in Switzerland next season.

Rick Dhaliwal of Sportsnet reported today that the possibility of Marner playing overseas is actually very real and his team has been in contact with the Zurich Lions of the Swizz league.

Darren Dreger also chimed in saying he wouldn’t be shocked to see Marner head to Zurich for the month of September to train.

Dreger also mentioned the possibility of Marner going to Leafs camp and paying the insurance premium. What a shit show that would be. I don’t think a single player would lay a finger on him the entire camp, might as well put him in a red no-contact QB jersey if that’s the case.

Should Leafs fans be worried? Absolutely. The mere fact a player of Marner’s caliber is discussing playing hockey overseas next season is asinine and would be terrible for not only the Leafs but the entire NHL. The Leafs are losing trade leverage by the minute too. Not that they would try to trade Marner, but it’s going to be tough to open up roster space to give Marner what he wants when you have zero leverage around the league.

My prediction? Marner will head to Switzerland for a week or two then the two sides will come to an agreement on a bridge deal. But shit is starting to get crazy in Toronto and I think I speak for all hockey fans when I say I can’t wait to see how this all goes down.