WGN –  A French couple is facing up to six years in prison for removing sand from a beach in Sardinia, where they had been on vacation. The Italian island’s white sand is protected, and tourists face fines and even jail time for removing it from local beaches.

Police  found the sand while making routine checks on cars waiting to board a ferry. They spotted some bottles filled with sand through the window of the car, and arrested the couple.

Overall, 14 plastic bottles containing around 88 pounds of white sand were seized, police said. Theft of white sand and rocks from Sardinia’s beaches is very common and there is an illegal market for them on the internet.

Let’s start with the obvious. Rarely do you hear about people going to the beach and trying to bring sand home with them. And by rarely I mean never. It’s an absolute fucking war against sand every time I step on the beach. If you sweat a lot like me you don’t stand a chance. I put sand right up there with The Sun and Jack & Cokes as things I will never conquer yet frequently challenge. So coming out of the batters box of course there’s confusion. Are we talking about magic sand? Are these magic grits? I needed answers:

Fancy Italian Website: Some users of the e-commerce portal have published announcements related to material illegally stolen from the Island. One of them asks for 295 euros for a specimen of Pinna Nobilis, the sea castor, or 9.95 euros for a small pile of sand from Porto Pollo, in northern Sardinia.

“Small Pile of Sand” they say 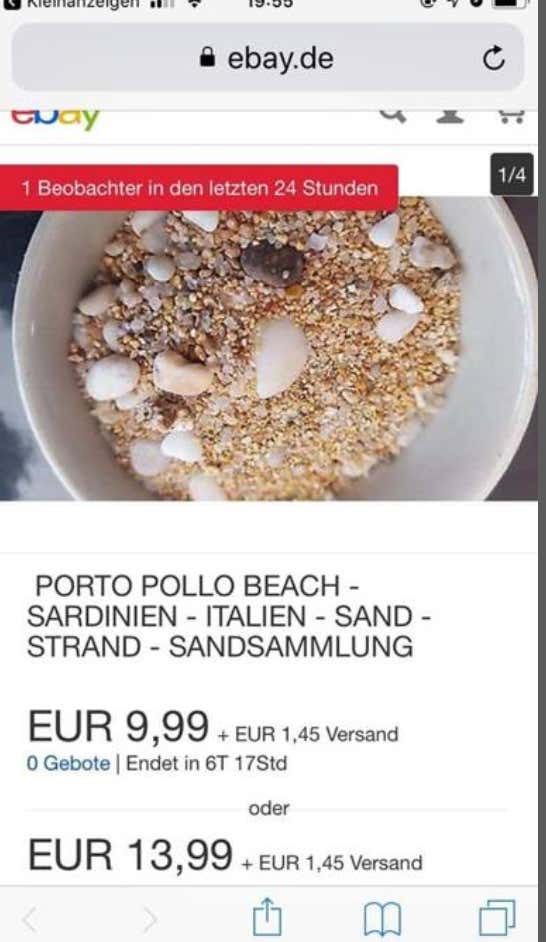 A Facebook page, “Sardegna Rubata e Depredata” — “Sardinia, robbed and plundered” — which was set up by a group of security officials from the island’s airports, campaigns against the depletion of Sardinia’s beaches.

And that’s because it is ridiculous. All of it.

Most notably the Press Release picture 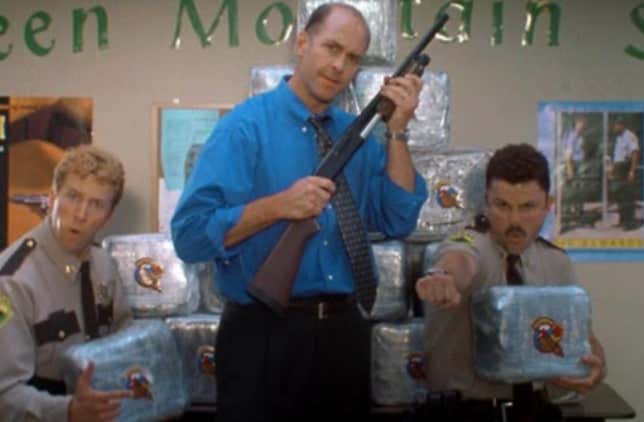 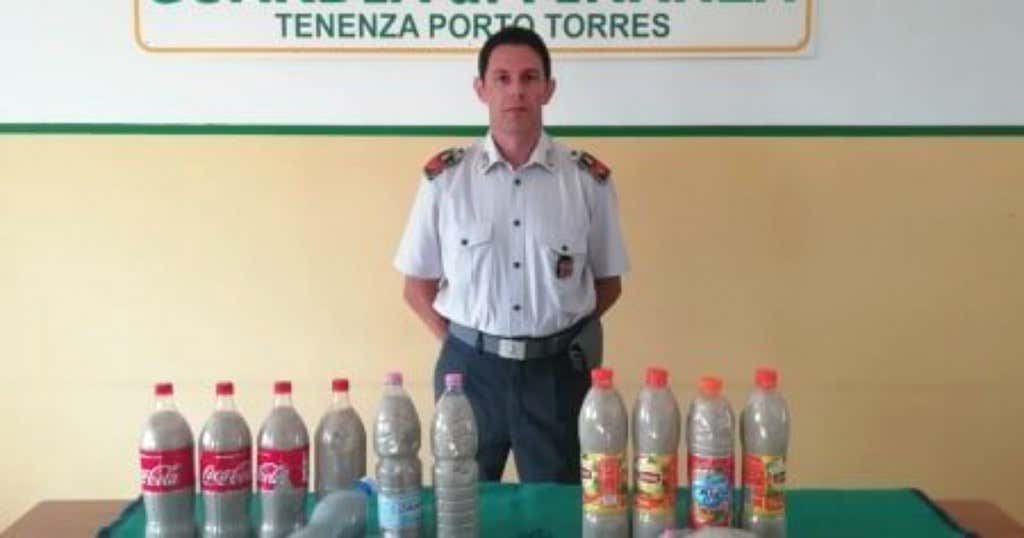 The fact he’s proudly keeping it together and this is like a real press picture kind of puts it in context how serious the Sardinians (I think) are taking this shit. Which is kind of sad and funny at the same time. Sad because they’ve been around forever and blah blah blah Protect The Beach Carl. But funny because Dude you live in paradise. Like your beaches are so nice people are selling 2-liters of it on the internet to proudly display in their homes. I mean not to be Johnny Hardo but talk to me when you guys take some real danger off the street

“During the last 20 years of activity we have seized tens and tens of tons of material … Every year we take care to bring everything back to the places of origin at the end of the summer season.”

100,000+ pound of sand is a LOT of fucking sand. Like at least a dozen of the trucks from Die Hard with a Vengeance amount of sand. Makes me think – there’s some beaches in Chicago that could use a facelift should they ever want to donate all that sand instead of putting it back. Here are my top beaches in Chicago if we ever got that far: 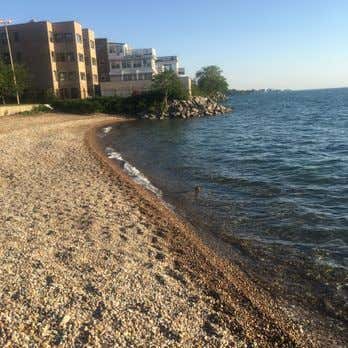 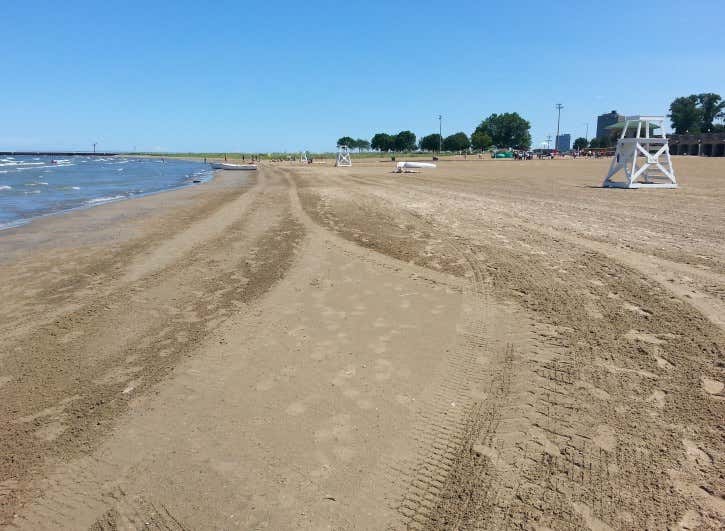 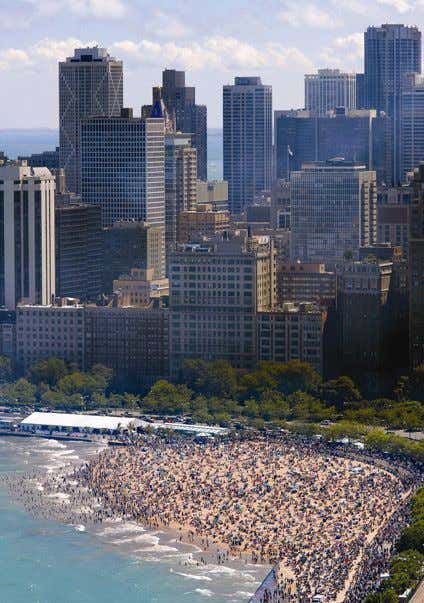