Source – A New Jersey woman allegedly torched a man’s house after he invited her over for late-night sex and fell asleep before she came to see him.

A review of the victim’s phone also showed eight missed calls from Russell along with text messages that read, “You wasted my money to come out here,” “U smoked,” “I see you wanna die,” and “I swear to god I hope you die,” according to NJ.com.

Russell allegedly set the fire outside the only doorway to the man’s home and then fled as the flames engulfed the home, according to the probable cause statement for her arrest.

Do not stick your dick in crazy. That’s the moral to this story. But the other lesson you can learn here is that if you’re going to send the “You up?” text, you better be ready to deliver. She drove over at 4:00 in the morning expecting to get the hog, and she found her man sawing logs. Roles reversed, I would be PISSED!

And here’s the thing: when people get pissed, they do things they regret. For example, I’ve thrown a controller when I’ve lost in Madden. Cost me $40! I’ve even gotten a technical foul for yelling at an official in high school. Two free throws AND the ball! My temper got the better of me — it happens. But one thing I have never done is gone to the gas station to buy lighter fluid, a lighter, and matches to burn down someone’s house. That’s where me and this lady differ.

Police say Russell sent several angry text messages to the sleeping resident before she bought lighter fluid, a lighter, and matches at a nearby gas station at around 4 a.m. August 4.

Yikes. She must have reaalllllllly wanted the D. And I’ll be honest. I kind of feel her pain. Could you imagine driving over somewhere at 4:00 in the morning thinking that you’re about to lay it down, only to have it all taken away from you in the blink of an eye. Love makes people do crazy things, and yeah, I’d consider what she did pretty crazy…. 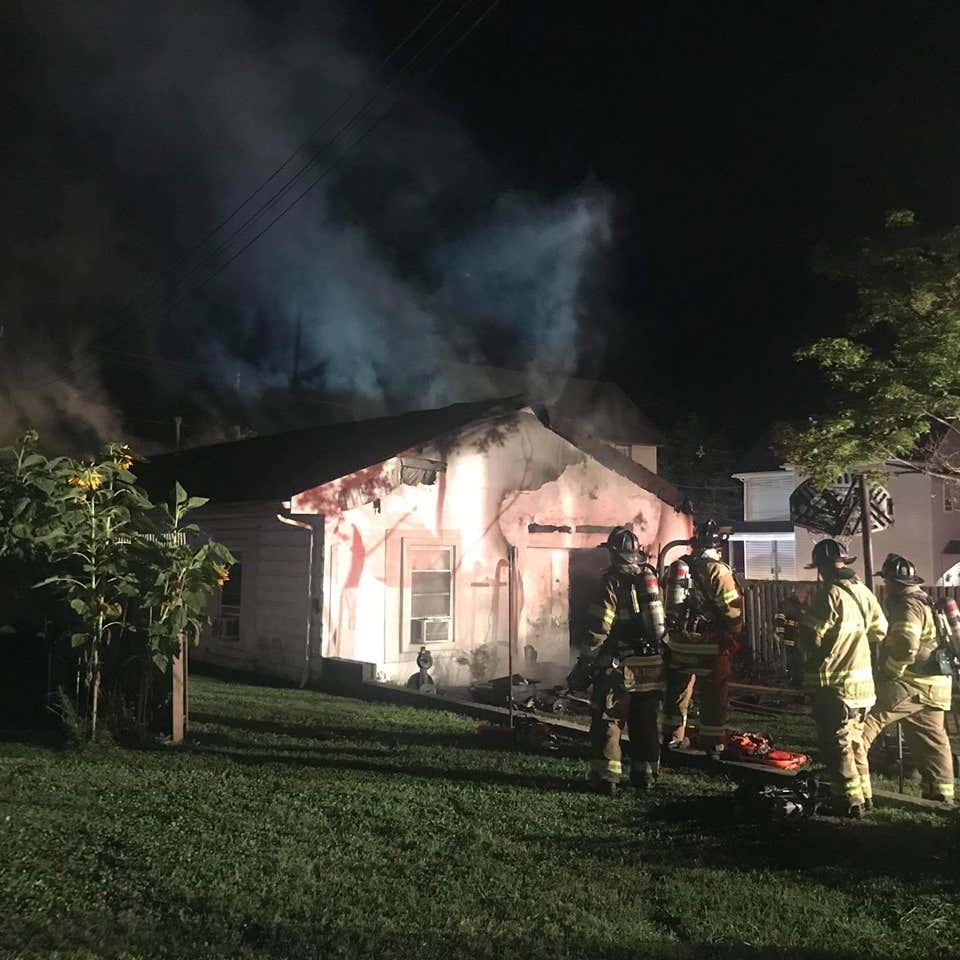 Next time I invite a girl over for some late night intercourse, I will be taking a 5 Hour Energy and turning on all of the lights. Or at least leave my front door unlocked.

The good news is that the guy got out all right without harm, and even better, so did his dog. But his house and all of his belongings were lost in the fire. Hey, she was just looking for a hot time!